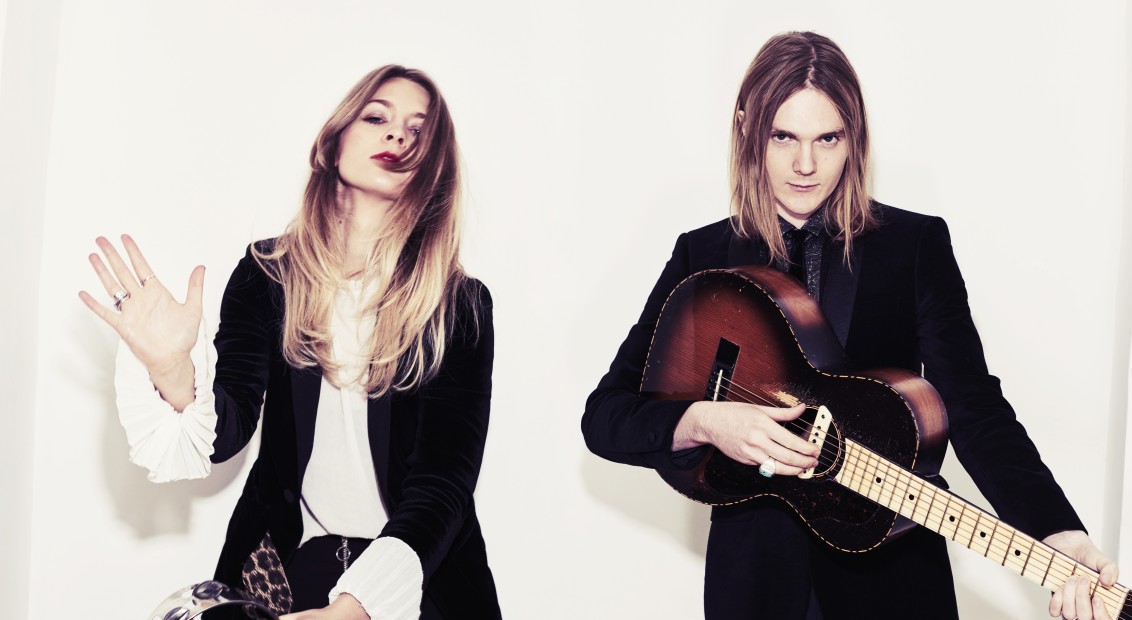 Video exclusive: Ida Mae on packing up their lives and moving to Nashville for total freedom

When husband and wife duo Stephanie Jane and Chris Turpin relocated from Bath to Nashville it was a gamble. Having been through trialling times after their initial project faded, the couple headed West to find inspiration within a city deep-rooted in music history.

Here, the pair’s renewed sense of freedom and passion translated into an invigorated new sound and debut record, Chasing Lights. A journey through Americana, the thirteen-track long-play guides us through one couple’s journey to find a new home: amongst country grooves and desert balladry, in the meeting point between Stevie Knicks, PJ Harvey and Alison Mosshart, this pair have found their sonic refuge.

From Nashville, we connected with the pair for a chat and share the exclusive video premiere of their latest track, Love is Still a Long Road. “[It] has this sort of Bonnie and Clyde thing,” the duo tells us about the meaning behind the track. “We moved on the other side of the earth completely broke to do this record, so that song kind of embodies our experience as well.”

Adina Ilie: Talk to me about Chasing Lights, the title track of the album and one of your most emotional ones to date. What’s the story?
Chris Turpin: That particular song only took two or three takes to record. We very quickly realised that the song became something unexpected so we started treating it with a kind of reverence. It embodies a lot of the record. It’s a love song about heartfelt longing but also we thought that the metaphor of it was beautiful, especially in this industry: chasing lights kind of embodied our journey as well.

AI: You’ve put your own house on the line just to make this album successful. During those trialling eighteen months of recording, what were your most challenging times?
Stephanie Jane: I think wrestling our way into the industry was always quite challenging. It’s the creative time that we enjoy and in a lot of instances, you’re just fighting for the right to make music. That was the hardest part for us. It’s one thing to work and be busy – which now, to be honest, we’re wishing for a day off – and another thing to be held back.
CT: It’s very difficult to trust your gut when you’re being pushed in so many different directions by the record companies. On this record, we didn’t make any compromises. We’re satisfied with the reaction that we’ve received so far, but during those eighteen months, it was all about trusting our gut.

“It’s a very special thing as a musician to stand in front of a crowd and share something so simple that can transcend any economic and political factors. “ 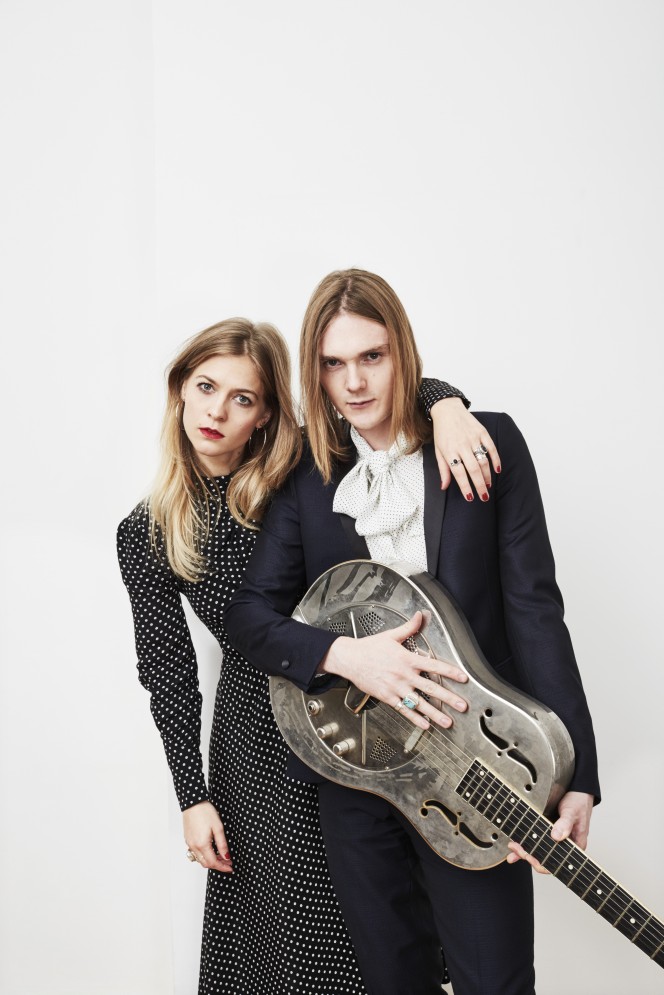 AI: What did you take away from working with Ethan Johns (Laura Marling, Kings of Leon) on your debut album?
SJ: He’s someone that does go with his gut and because of his track record, he can get away with it. If we said to a record label that we were gonna go and record live on our own, they would’ve been like, “Absolutely not, that sounds terrifying.” Whereas if you go, “Ethan Johns is going to lead us” they’re much more trusting. We were allowed to do a lot more than we wanted to do in the first place.
CT: He was also reacting to everything on an emotional level. He wasn’t an A&R man trying to figure out if it was going to get radio plays or not. He didn’t care if technically it was perfect, he only cared about his emotional response and that’s how he’s always worked. He never second-guessed anything.

AI: And what sort of feeling did you want to convey through the record, was it that authenticity?
CT: I think in a very general sense, we were just plain honest and sincere. We were very careful that our album became its own world: a body of work that you had to listen to repeatedly and dive into. You spend your 40 minutes in the room with us and try to feel human. At the end of the day, we wanted to make something that people would be able to resonate with.

AI: Can you talk us through the meaning behind Love is Still a Long Road?
CT: It’s one of the earliest ones we wrote while living in Bath. I had a bedsit above this nasty club and I could hear screaming and vomiting right on my doorstep until four or five in the morning. I wanted to write a love song about it because I know that most people went in there trying to find the love of their lives [laughs]. But in fact, they were mainly drinking cheap beer and vomiting. So, I wrote that song with that city in mind. It also has this sort of Bonnie and Clyde thing. We moved on the other side of the earth completely broke to do this record, so that song kind of embodies our experience as well.

AI: And how has that move from Bath to Nashville influenced your sound?
SJ: I think the next record is going to be completely different. Nashville has so many musicians and there’s a real community for us. It’s a lot less competitive than the UK where it’s quite easy to be boxed in, in Nashville it seems to be different respect for players and music. And even if you’re not doing well but you’re having a go, people respect that. There’s very little negativity surrounding it. I think the environment in itself and the fact that we are now independent has given us more creative freedom.
CT: Also the experiences that we’ve had this year have been vastly different to everything that we’ve had in our lives. That’s going to have a huge impact on the writing of the new record.

AI: You’ve known each other since you were in university and then you got married. What’s it like sharing the stage with your other half?
SJ: We’ve been playing music even before we were a couple, so that’s something that comes very naturally. We’re very lucky that, aside from the fact that we’re married and we’re a couple, we’ve always had chemistry playing together. Our voices go really well together, sometimes we can’t tell which one of us is singing on the record. We’re very lucky and we try not to think too much about that side of things because we don’t want to jinx it. We love it and we get to travel the world together. If one of us was at home working, this would be a very tough way to live. We keep each other going and I think it makes it easier.

AI: And what’s the most important aspect for you when working on a new track?
SJ: Chris likes to get the lyrics perfect before we even start working on the music so we’re constantly scribbling in notebooks. The music comes pretty fast. I think our main aim is to keep our records so that they’re meant to be played live. There’s something about recording live that you simply can’t fake, sounds bleed into one another.