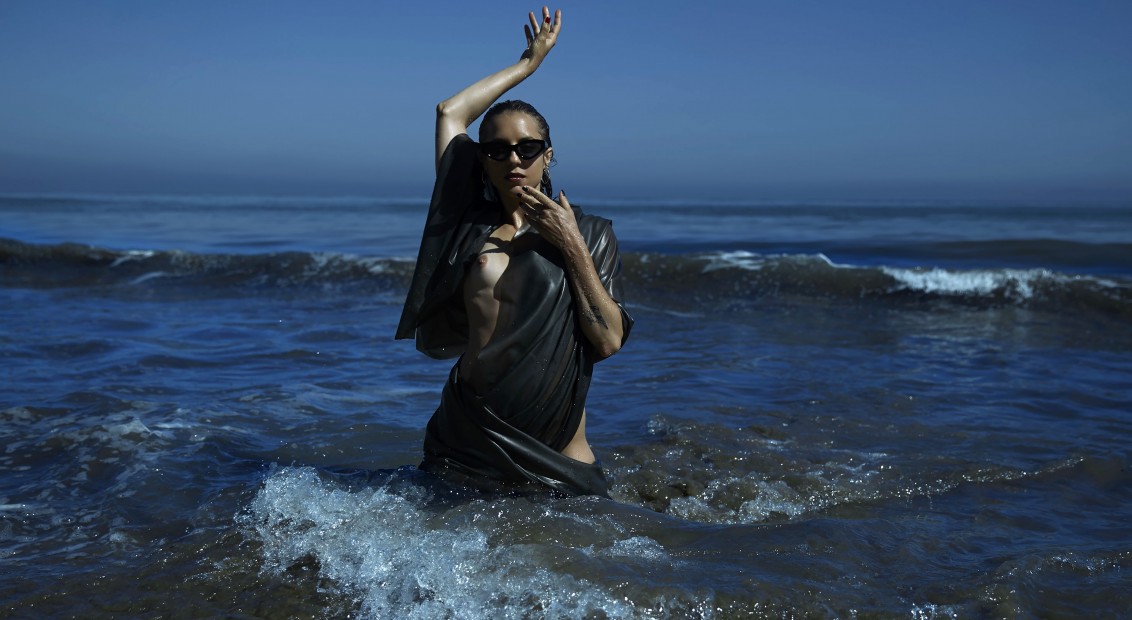 From dark erotica to MK ULTRA: LA musician Sienna dives into her influences

“The song is about being blindsided in love,” says LA solo musician Sienna of her new track Tell Me Everything. “It’s a response to finding out my beloved had betrayed me, which meant everything we built would come crashing down. It’s a command for the truth about what happened and who he truly is, now that the mask is off.” Directed by Nina Ljeti, the accompanying video (premiered here) puts this meaning into visual form. Drawing on a wide range of references points, from Liliana Cavani’s 1974 film The Night Porter to John Berger’s seminal work, Ways of Seeing, Sienna builds a narrative of sexual power and betrayal that relays her own feelings and experience. “It’s an inquiry to the universe to reveal the next step for me,” Sienna adds, “and a confession that I had been totally blind to the toxicity of our love.”

Scroll down as Sienna takes us through the points of inspiration that inform Tell Me Everything.

The Night Porter (1974) Dir. Liliana Cavani
“Liliana Cavani’s Italian erotic classic – a provocative film with strong imagery – became a huge inspiration for the video. It tells the story of a sadomasochistic love affair between a Nazi SS officer (Dirk Bogarde) and a Holocaust survivor (Charlotte Rampling) during, and after, the concentration camp. She is devoted to someone who tortures her, but we also see how their love could be a potential means of survival in a living nightmare. When I was writing Tell Me Everything, I was grappling to let go of an abusive relationship and the dance between power and pain that I had become accustomed to. It was hard to understand why I still loved this person who hurt me, and the film touched on this complicated experience. By the time we were making the video for the song, I finally felt powerful again – and triumphant – so I wanted that strength to ring through. There is a scene in the The Night Porter when Rampling’s character sings Marlene Dietrich’s Wenn Ich Mir Was Wünschen Dürfte (“If I Could Make a Wish”) to the camp guards, topless. She whirls around the large room of officers freely and powerfully – wearing just opera gloves, uniform trousers and an SS general’s hat. Her sexuality is gentle but the adornments she wears and symbols around her are quite hard. The way in which power manifests in this film is fascinating to me – the military cap, sharp black uniforms – but I am definitely not the first! Manson, Siouxsie Sioux – they’ve all done it. This is just my version. It felt relevant to use military visuals and Nazi references considering the devastating power issues we are experiencing right now, especially in America. It seems all too familiar…”

The Night Porter Sequence from Simone Passeri on Vimeo.

MK ULTRA Interrogations (Operation Midnight Climax)
“I wanted to use the concepts of force and interrogation as a way to interpret the song lyrics, so I drew from MK-Ultra: a hush-hush CIA program that began in the 1950s for the “covert use of biological and chemical materials.” They used LSD and other chemical drugs to conduct unethical experiments and interrogate hundreds of men, including other intelligence agents. I also wanted to show the “racing-of-the-mind” that I was feeling – I was bombarded with questions – and psychedelic drugs seemed like a good parallel. During one operation, ‘Midnight Climax,’ the CIA hired sex workers to lure men into a red-velvety trap, where they proceeded to dose the men with ‘truth serum’ and observe them behind a two-way mirror! There was a frenzy over mind-control in the fifties after so many soldiers came back “brainwashed” from Korea and the Soviet Union, so America had their stab at it. It’s just wild to me how the government uses female sexuality to gain power over other men, but will do anything necessary to withhold this power from the women it belongs to.”

Jesus and Mary Chain – Darklands (specifically April Skies) 1987
“I listen to this record a lot. It feels romantic but moody – you can hear the light within the feelings of desolation. Jesus and Mary Chain are one of my favourite bands. They make pop melodies without shying away from darkness. In April Skies, Reid sings heavy-hitting words – “Hand in hand in a violent life/Making love on the edge of a knife/And the world comes tumbling down” – as if its a 60s pop song. I tried to explore some pop elements in my vocals for Tell Me Everything, without losing the on-edge feeling I was experiencing during my heartbreak. The video for April Skies is minimal but visually pleasing, I like that. Their sound inspires me too. I’m trying to figure out how to enmesh rock ‘n’ roll sensibilities into electronic landscapes. I love how they used drum machines on this record as their drummer (Bobby Gillespie) left the band the join Primal Scream – sometimes limitations make things sound cooler, or take you in an unexpected direction.”

The Game of Life and How to Play It by Florence Scovel Shinn
“This is a little metaphysical book I read while working on the song that reminded me the power of words and thoughts (just at the right time) in relation to our realities. Shinn teaches about the power of the spoken word and importance of forgiveness, among other Universal Laws I like to study. Life flipped the script on me just before I made Tell Me Everything and I needed to get control of my mind so I could shift into a more positive reality. Intrigued by Shinn’s teachings (and also Tarot) of asking the universe to “show me everything I needed to know,” I put that (hidden) energy into the lyrics and started being more careful about the words that come out of my mouth. Think! Say! Visualize! Manifest!” 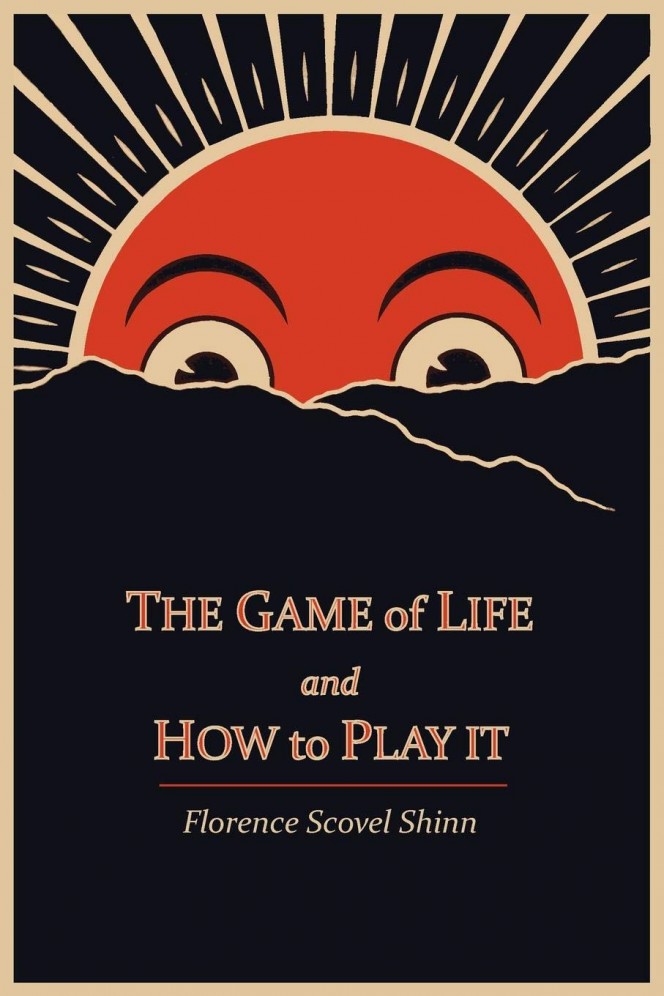 The Ways of Seeing by John Berger
“This is a book I read in a college art class (the BBC also made it into a television series in 1972), but I always seem to come back to it. My song is not about painting but it is about perspective or vision. “Soon after we can see, we are aware that we can also be seen…” The reciprocal nature of vision is more fundamental than that of spoken dialogue, and often dialogue is an attempt to verbalize this – an attempt to explain how, either metaphorically or literally, ’you see things’, and an attempt to discover how “he sees things’. Essentially, Tell me Everything is a song about asking to be enlightened in the way “‘he’ sees things.”

I wanted to know everything about my ex-lover’s true nature; about his decision to destroy what we had built; about his relationship to the female form. I also wanted to know what the Universe saw in my future – what I was supposed to learn from this struggle to let go of the sadomasochistic relationship the two of us created. My blinders (from being in love) were coming off slowly and I realized I didn’t know who he was at all. It’s a frightening feeling, but I still wanted a verbal explanation before we threw it all away. Whether this was to ease the pain or inflict it further upon myself, I don’t know, but perhaps this is why we make art, to explore these complex happenings inside of us.” 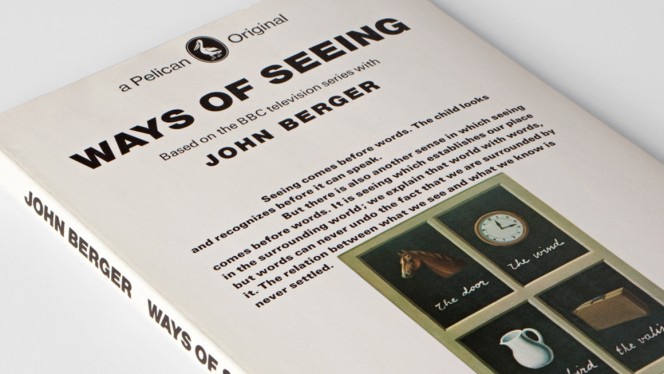