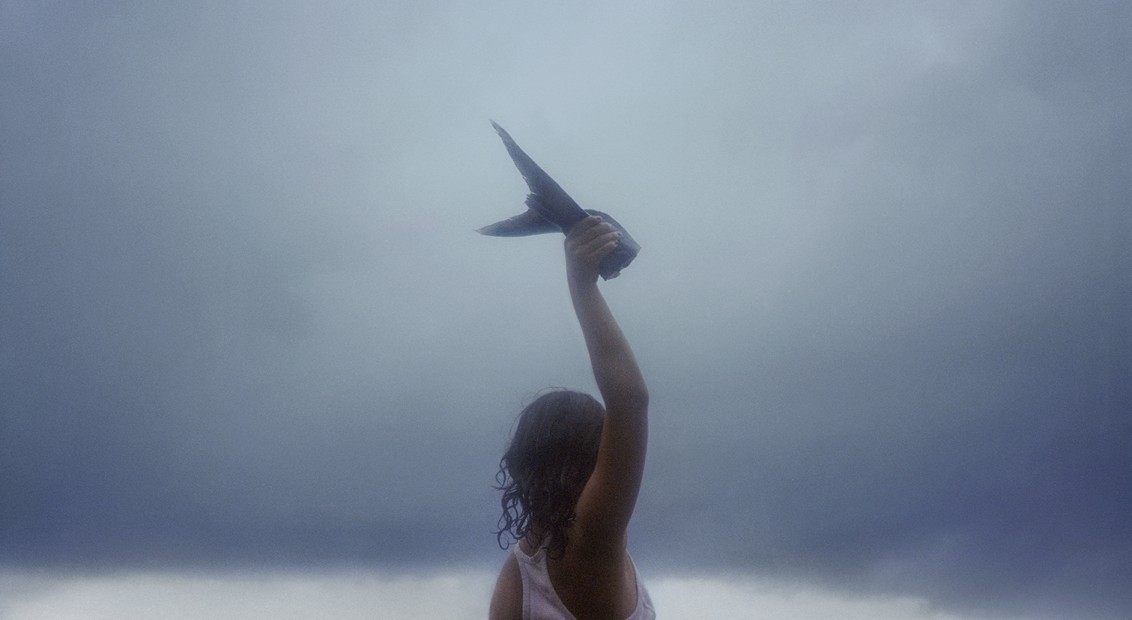 This summer, The Photographers’ Gallery (TPG) launches its inaugural TPG New Talent (TNT) exhibition and mentoring programme. Championing emerging UK-based photographers and artists, those selected are rewarded with a year-long mentor scheme alongside a spot in a group exhibition launching this week – providing a prestigious platform for their work to be broadcast.

The open-call submissions were whittled down to eight by the gallery’s curatorial team alongside renowned Magnum photographer, Jim Goldberg. The shortlisted artists, which include Rhiannon Adam, Chiara Avagliano, Alberto Feijóo, Adama Jalloh, Seungwon Jung, Alice Myers, Giovanna Petrocchi and Miguel Proença have claimed the prize, and their work will be showcased at TPG from 14th June to 6th October 2019.

As a curated selection of works from up-and-coming artists, the exhibition represents  a spectrum of photographic mediums, from found image and surface manipulation to collage and 3D processes. In doing so, TPG continues to honour its aim of supporting emerging artists by providing them with gallery space while nurturing their development.

From exploring the mystical and secluded Pitcairn Islands to contrasting ancient ideas of healers with modern science and spirituality, below each of the eight winning photographers takes us through their process and chosen works.

Alberto Feijóo
“I am a collector, apprentice, accumulator and a visual artist interested in the materiality of the image treated as a body/object and its relationship with other practices such as sculpture, installation, books, design… My work covers a wide spectrum of themes and formats frequently derived from my interest in the relationship between passage of time and memories and how I could map those personal experiences, world events or appropriated stuff into non-classical narrative structures.

The emotional and the intuitive become a raw base material for my work. Aspiring to escape the predominant calculation that we so frequently find in the world to instead create independent rules originated in the studio and working with a kind of freedom towards the unknown.” 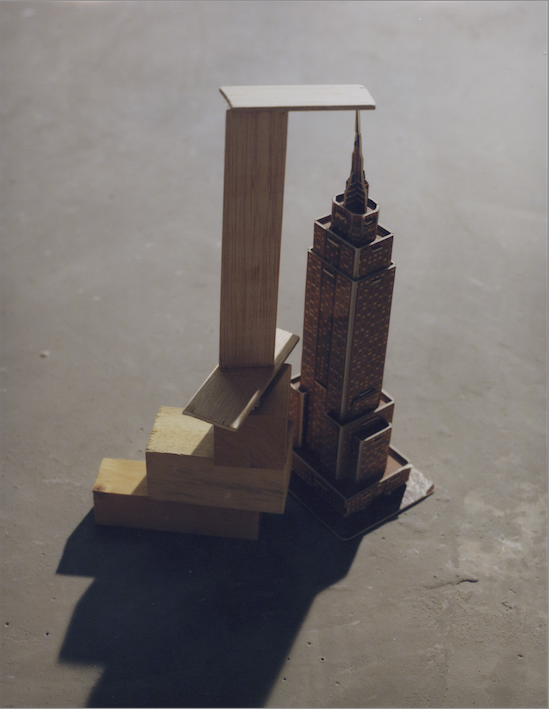 Giovanna Petrocchi
“Within my images I examine how the ancient artwork can be presented in a form that differs from its original, leading to a mutation of characteristics within the artefacts: from holder of historicalness and authenticity to generator of new possibilities of experience”.

“In my work I question how and why traditional institutions such as art history museums tend to disseminate historical knowledge according to fixed pattern. In displaying my artefacts/fragments without following any strict criteria, I am allowing these objects to become a narrative rather than a mere archive of information. These hybrid objects are eventually a recipient of knowledge as well as a trigger of new meanings.” 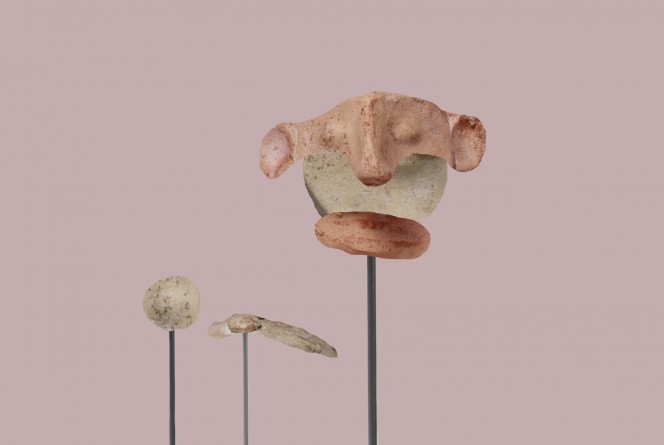 Rhiannon Adam
“My project is about a tiny volcanic blip in the Pacific called Pitcairn. It’s Britain’s last Pacific Overseas Territory, measures just two miles by one mile, and in 2015, when I was there, it was home to just 42 people. Pitcairn is a fascinating place, not because of the place itself (it’s quite unremarkable), but because of the cult that surrounds it. Because of its sheer inaccessibility, Pitcairn has often been seen as a kind of Utopia

[…] What drew me to the island was this disconnect between the reality and the fantasy, and how, as outsiders (myself included), we help to perpetuate the myth. Even by me making work about Pitcairn, I am deeming it special enough to be studied – reinforcing a detrimental arrogance. By doing so, I am supporting a culture of the islanders as celebrities, rendering them almost untouchable.

[…] my project is not a glowing representation of Eden, but an exploration of what happens to humanity when no one is watching, how community can descend into a Lord of the Flies chaos. And how we, the distant observers, allow these situations to develop because we, so badly, want to believe that somewhere, anywhere, there is a perfect place.” 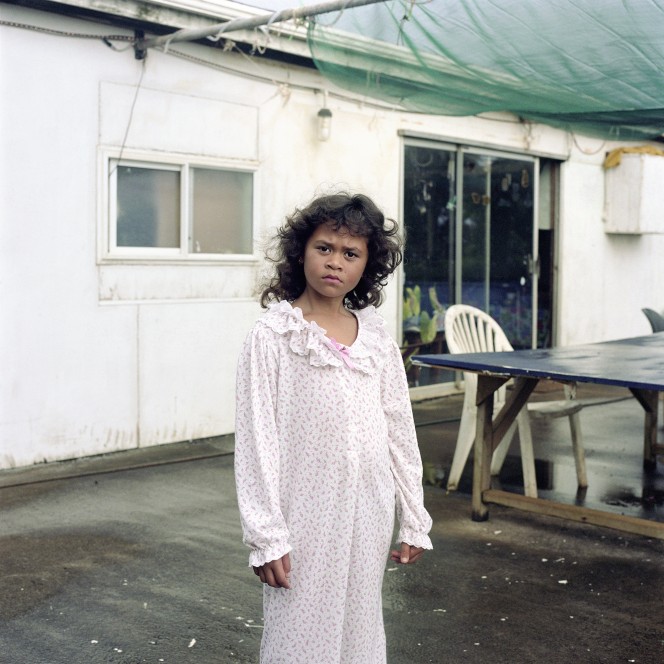 Chiara Avagliano
“Separate threads are entangled in this modern fairy tale, where science blends with magic and reality is filtered by imagination. A lake that used to become mysteriously red, nourishing legends as magical as fairytales, stands as a metaphor for something lost in time. The enigma of its unexplainable colour, solved by science, signifies the loss and the transformation of the concept of magic as experienced in childhood. The colours – green, blue and red – acquire a symbolic connotation through the weaves of the work.

To recreate something that is lost, such as the colour of the lake, loaded with hidden meanings, the girls in my stories whisper spells while pouring coloured water, just as I used coloured casting resin in the attempt of recreating its lost magic.” 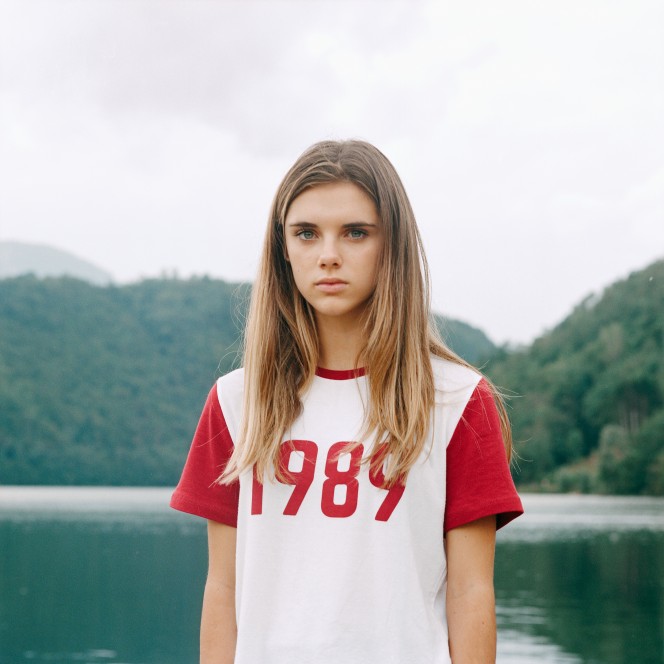 Miguel Proenca
“I set out to photograph individuals and scenes easily overlooked by a 21st century world that increasingly seeks answers from the realms of science and technology. I started by collecting flyers left on car windows – advertising cures for hair loss, lack of love and made connections with spiritual healers and pagan priests- one connecting me to the next and so on.

The journey saw me capturing masks, rituals and objects that beckon good health and prosperity. The work explores the wilful struggle of these individuals and practices to master the elements and to mold the world to a collective truth.” 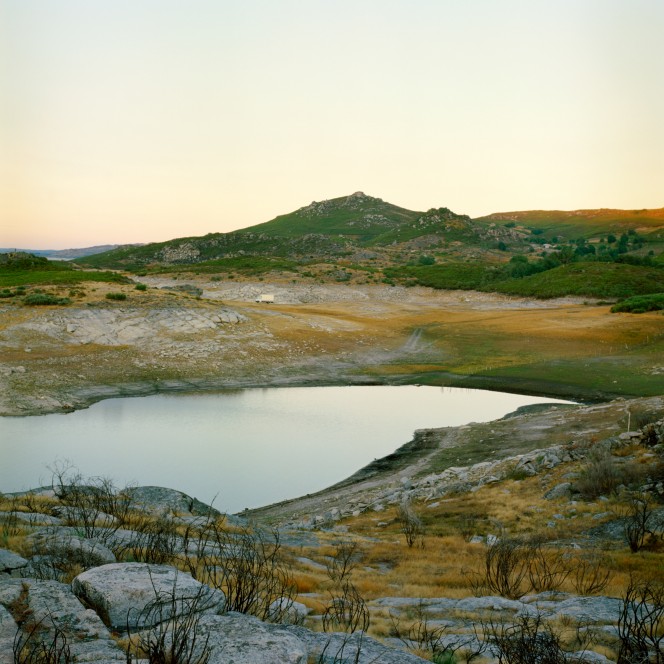 Alice Myers
“The video installation and book I’m showing foreground the interactions and negotiations that surround the photographic moment. Many of the people I worked with needed or preferred to remain anonymous for a range of reasons, but we would sometimes work together to make images where they would perform the need for anonymity to the camera.

Refugees and migrants are so often required to provide a satisfying narrative to ‘justify’ their presence in Europe. Nothing is Impossible Under the Sun denies the viewer any such satisfying narratives, instead evoking the limbo to which those without papers are consigned.” 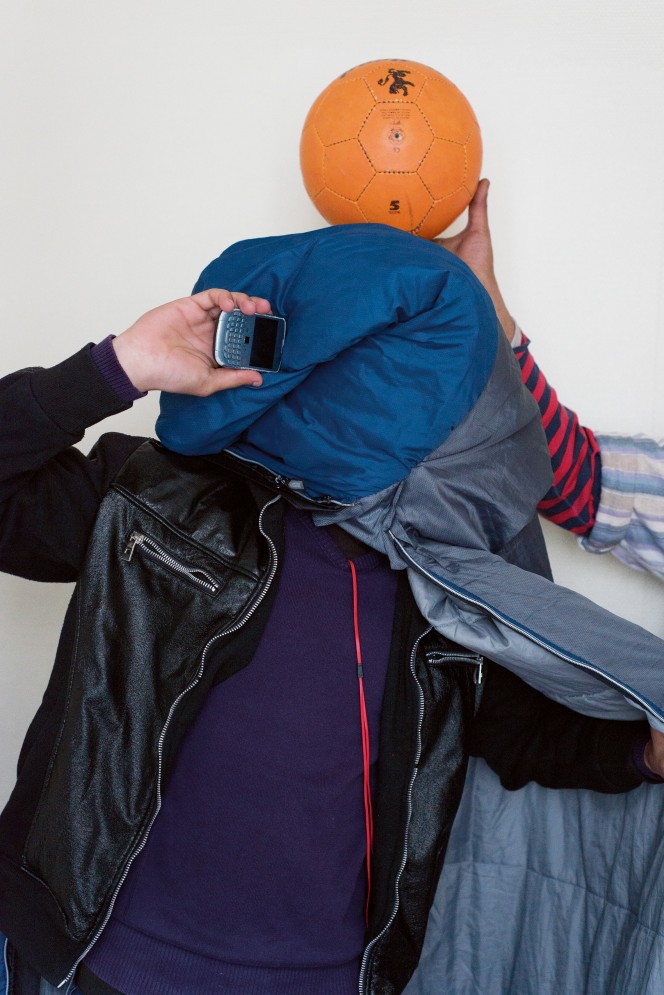 Seungwon Jung
“Memory – oblivion, continuity – gap, pull out – stitch in, analogue – digital. My work involves contradictions and duality. However, I seek to discover how the two layers can stand together and overlap each other, rather than denying or removing one side. It’s about creating tangible representations of the intangible layers, an effort to define the indefinable.” 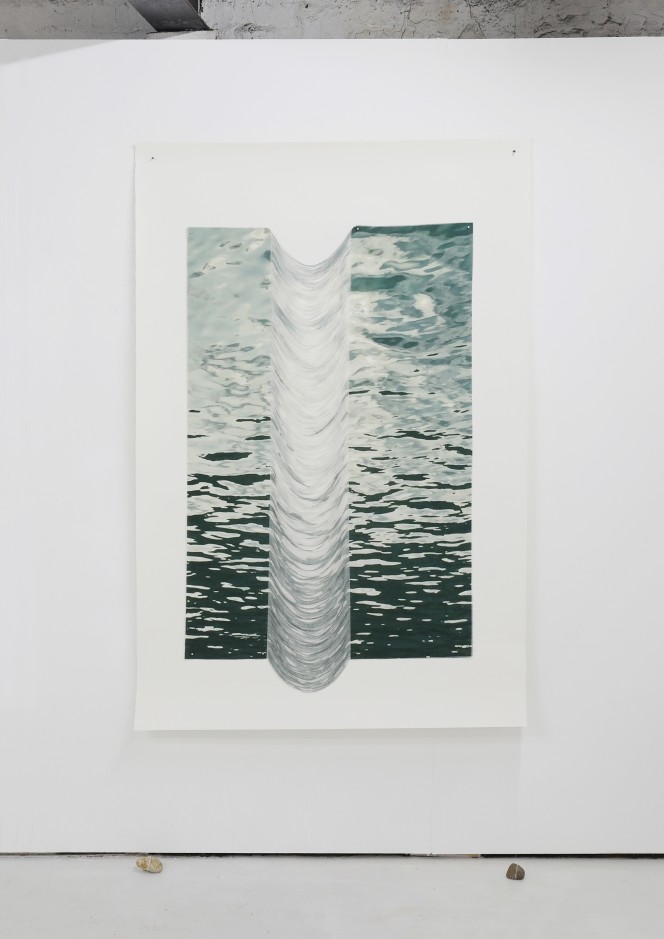 Adama Jalloh
“My work involves highlighting things/people/moments that I have come across, and retelling stories through images. Being black, British and African all impacts what inspires me to photograph in the way that I do. Photography makes it easier for me to show what I’m drawn towards and how I see things in ways that I feel I sometimes can’t explain in words.” 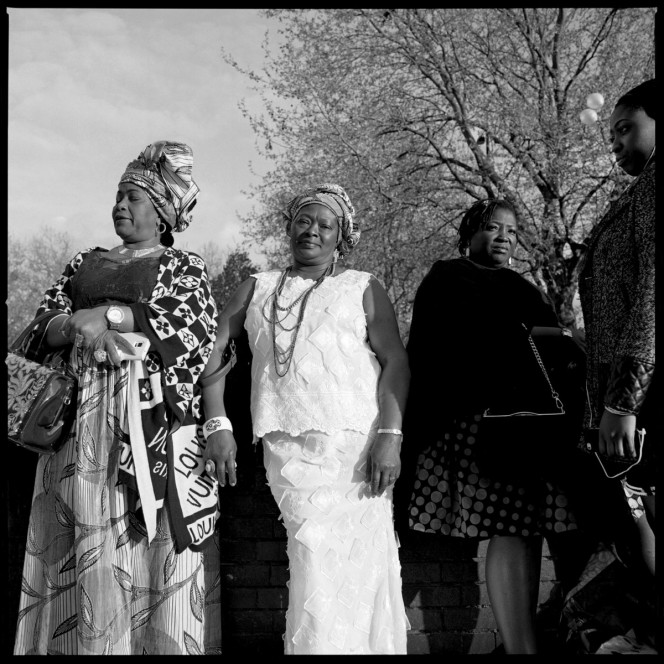