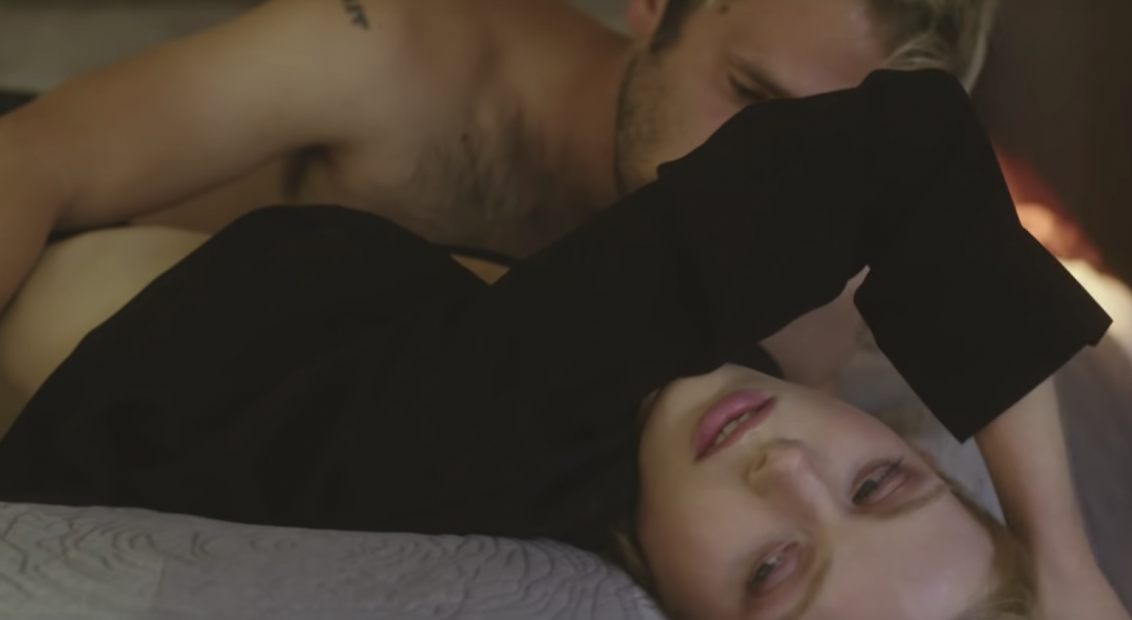 Directed by Bret Easton Ellis, The Arrangement is the latest release from Saint Laurent‘s Anthony Vaccarello-curated art series, Self. The three-and-a-half minute short was digitally disclosed in parallel with Tribeca Film Festival, taking place in New York from 24th April to 5th May.

Self allows its contributors to interpret the story of Saint Laurent under Vaccarello, whose attitude and personality is here enacted by a tempestuous love triangle, played by Hopper Penn (son of Sean), Tes Linnenkoper and Dakota Lindvall, both of whom walked for Saint Laurent last season (with the latter also appearing in the brand’s recent denim campaign). Set in a sun-kissed LA setting, this blissful retreat contrasts with the simmering jealousy and emotional turmoil that floats beneath the surface. Jealousy, seduction, conflict, obsession and plenty of brooding stares – the identity of the Parisian house under Vaccarello’s direction is laid out in cinematic form.

In directing the short film, Ellis becomes the third artist with whom Saint Laurent have collaborated with for their Self project, following previous collaborations with legendary Japanese photographer Daido Moriyama and performance artist Vanessa Beecroft. Ellis, whose most notable works include Less Than Zero (written while he was just 21) and American Psycho has just released his first book in more than a decade, White.