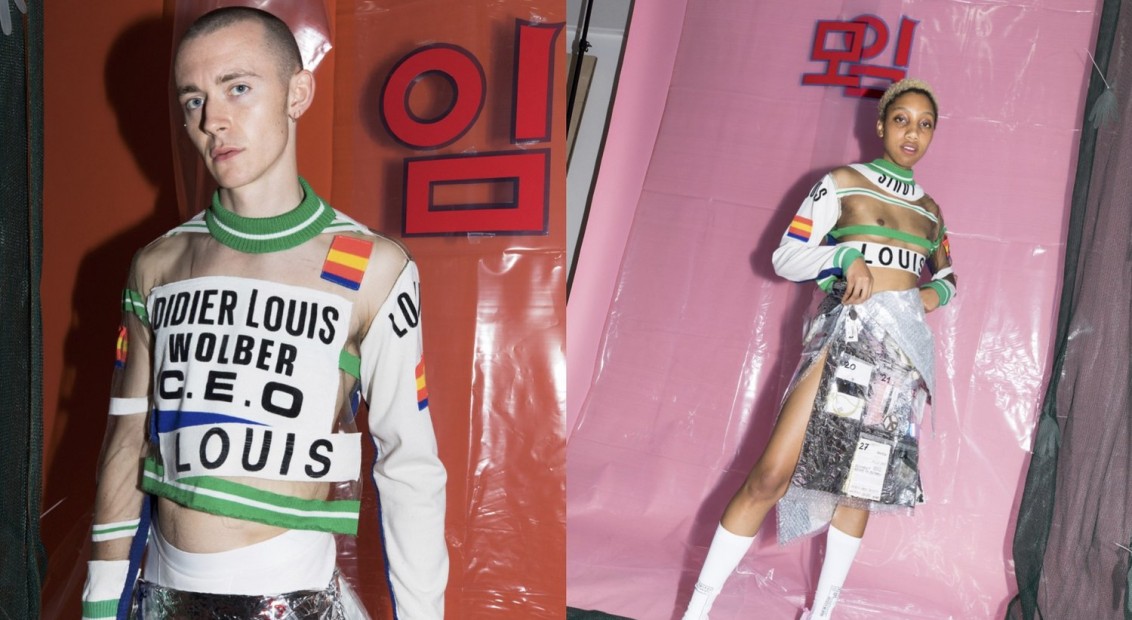 These young designers are hosting sustainability workshops and talks

Founded in the early 1990’s by Carry Summers and Orsola de Castro, Fashion Revolution Week is an international cross-section of designers, writers, policymakers, brands, business leaders and makers, aiming to deliver greater transparency to the fashion industry and its environmental impact.

For the first time, 50m, the new concept store in Belgravia, is hosting a series of open studio events that spotlight innovative emerging designers finding alternative ways of producing fashion. This collaboration with the British Council is just the latest example of the store connecting consumers with designers – an extension of 50m’s founding premise which aims at shedding light on manufacturing and sustainable sourcing. Below, we talk to three participating designers about what the events mean to them and why sustainability is increasingly demanded by consumers.

HERO: Why did you decide to get involved with FRW?
Duran Lantink: 50m asked me to participate and, learning about the store which only opened last year and how they work differently to normal retail and support emerging designers, it felt right. They create new experiences for customers and are more open to new ideas. I wanted to be part of Fashion Revolution week because I think sustainable fashion is the only way forward.

HERO: What will you be doing during the week?
DL: I’ll be showcasing an installation which represents a vadalise shop in shop. The installation is part of my space where I will take appointments with customers to up-cycle their old items into new designer garments.

HERO: Why do you think sustainability is such an important topic at the moment?
DL: It should be an ongoing topic not only at this moment…. sustainability is up front now because people are getting conscious about how polluting the industry actually is. We’re here to change the system. 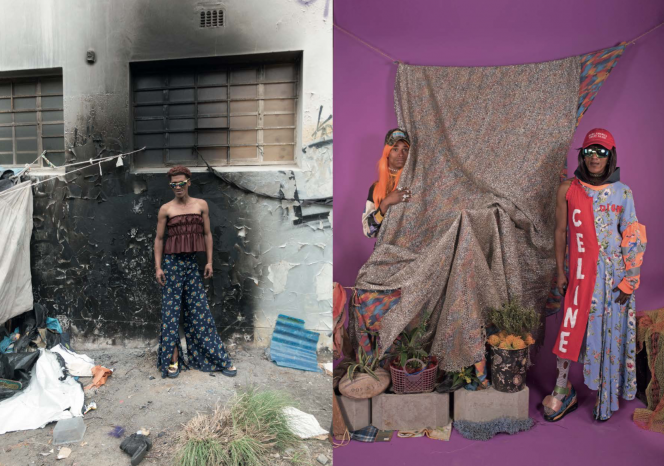 “We’re here to change the system.”

HERO: Why did you decide to get involved with Fashion Revolution Week?
Congregation: It all started last year when we were introduced to Tamsin [Blanchard, co-curator of Open Studios] by one designer of the group. Between Fashion Revolution [FRW] and us, I think it’s an exchange. We are supporting FRW by taking part in events and creating workshops, while they promote and build customer awareness on what it means to consume better. As highlighted by FRW, the whole system has to change and Congregation wants to be part of the change.

HERO: What will you be doing during the week?
Congregation: We’ll be part of a pop-up at SwimXYZ for a one week nothing to buy store – this along with three other brands that the platform and Higher studio both stock. On Friday we will be activists at the Commune East rave at the Curtain Hotel and on Saturday we will end the week with two workshops hosted by 50m: an up-cycling workshop working with cycling jerseys and Styling by Child, where we invite children of all ages to take part in styling fun and artistic images.

HERO: Why do you think sustainability is such an important topic at the moment?
Congregation: I think more than a trend it’s saying something about what the consumer wants – meaning through consumption and better and fairer use of resources. 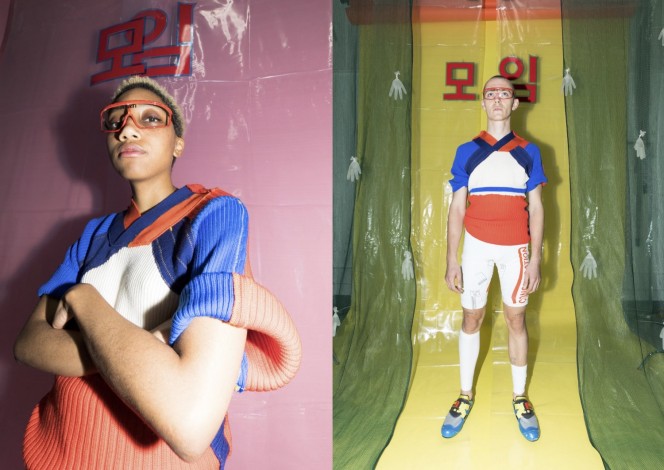 HERO: Why did you decide to get involved with FRW?
Aratrik Devvarman: Fashion Revolution Week brings another dimension to the way we view and interact with fashion. As a designer working closely with craft, I feel very much a part of this movement towards greater accountability for what and how we create the things we do.

HERO: What will you be doing during the week?
Aratrik Devvarman: I will be participating in a panel discussion along with other designers who were part of the British Council’s Crafting Future’s Program around the world and showcasing some of my work at 50m.

HERO: Why do you think sustainability is such an important topic at the moment?
Aratrik Devvarman: Sustainability is more relevant than ever because we’ve begun to see the damaging effects of conventional systems of production to the environment and to people who are employed in this system, often workers at the very end of the chain. 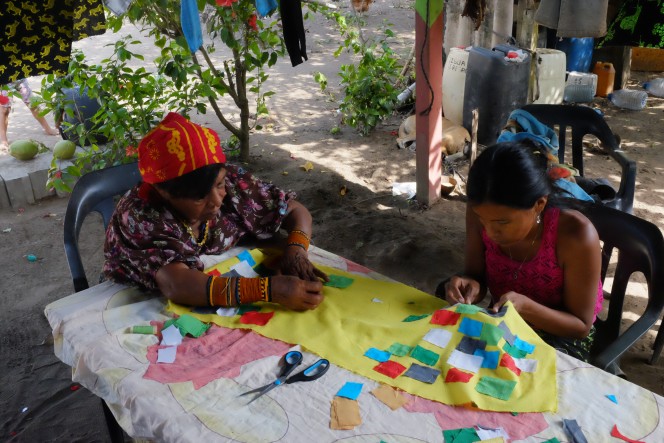