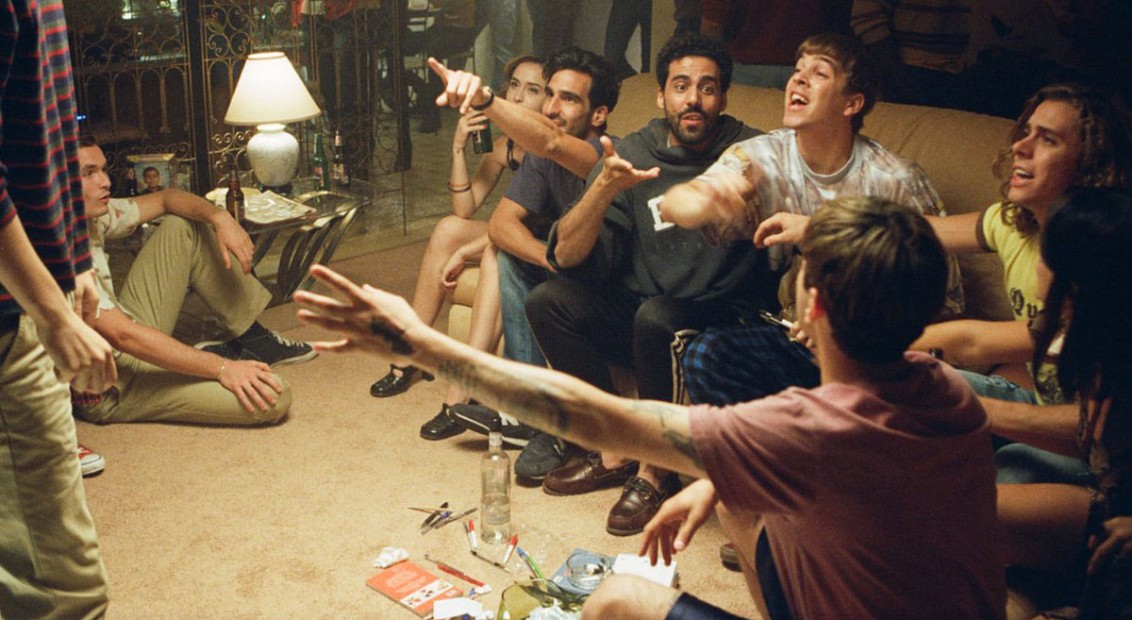 This year’s programme of films competing for the Palme d’Or is as notable for the names included as those that aren’t. Ken Loach, Werner Herzog, Pedro Almodóvar, Terrence Malick, Jim Jarmusch and Nicolas Winding Refn will all be premiering new projects, while Scorcese, Tarantino, Noah Baumbach, Steven Soderbergh, James Gray and last year’s winner Hirokazu Kore-eda make up the notable absentees.

For the second year running, no Netflix film will feature at the festival, thereby ruling out both Scorcese’s mob flick, The Irishman, starring Al Pacino, Robert DeNiro and Joe Pesci and Steven Soderbergh’s highly anticipated The Laundromat, starring Oscar winners Meryl Streep and Gary Oldman. Although the festival’s artistic director Thierry Fremaux is receptive to the streaming service, having shown Noah Baumbach’s The Meyerowitz Stories and Bong Joon Ho’s Okja in 2017, the impasse stems from a piece of legislation unique to France. Under French law, if a company releases a film in cinemas, it is required to wait a full three years — 36-months — before the movie can be streamed online.

In spite of the legal small print, the 72nd edition of the festival promises plenty of outstanding movies. Ken Loach’s Sorry We Missed You offers a typically moving story of a delivery man, fighting to make ends meet in what promises to be a poignant look into the gig economy and its effects on family life. Terrence Malick explores the extraordinary story of Franz Jägerstätter in A Hidden World, the Austrian conscientious objector who paid the ultimate price for his commitment to pacifism during World War II. Elsewhere, Pedro Almodóvar will show his loosely biographical film Pain and Glory, while esteemed documentarian Werner Herzog will show his hugely ambitious Family Romance LLC, shot in Japan using non-actors speaking Japanese and Xavier Dolan returns with his latest work Matthias and Maxime, starring HERO 20 star Harris Dickinson, amongst others.

Drive director Nicolas Winding Refn is showing his new TV series Too Old to Die Young out of competition and Jim Jarmusch’s star-studded zombie flick The Dead Don’t Die will be making its eagerly awaited debut. Speaking of eagerly awaited, Tarantino’s new title Once Upon A Time In Hollywood remains absent from the official selection despite being rumoured as a front-runner at this year’s festival. The film’s editing process (which Tarantino is reportedly still in the middle of) has been complicated by the fact it was shot on 35mm, meaning it will likely premiere in July instead. Five-time Oscar-winning Mexican director Alejandro Gonzalez Inarritu will head the jury for films running for the Palme d’Or, while Lebanese director Nadine Labaki, whose Capernaum was Oscar-nominated for best foreign-language film this year, will lead the jury for Un Certain Regard. 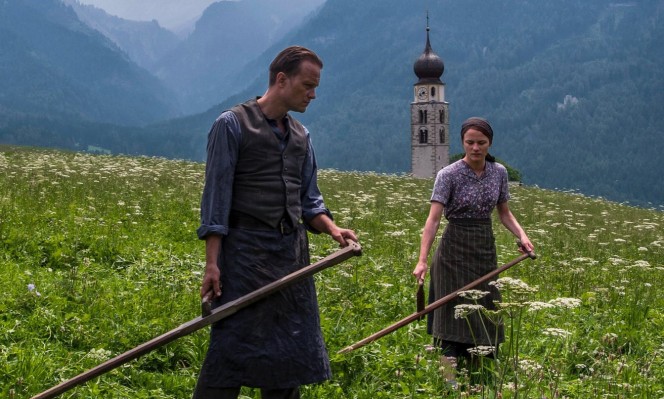 See the full line-up below.

Midnight Screenings
The Gangster, The Cop, The Devil, Lee Won-Tae

The Cannes film festival runs 14-25 May.