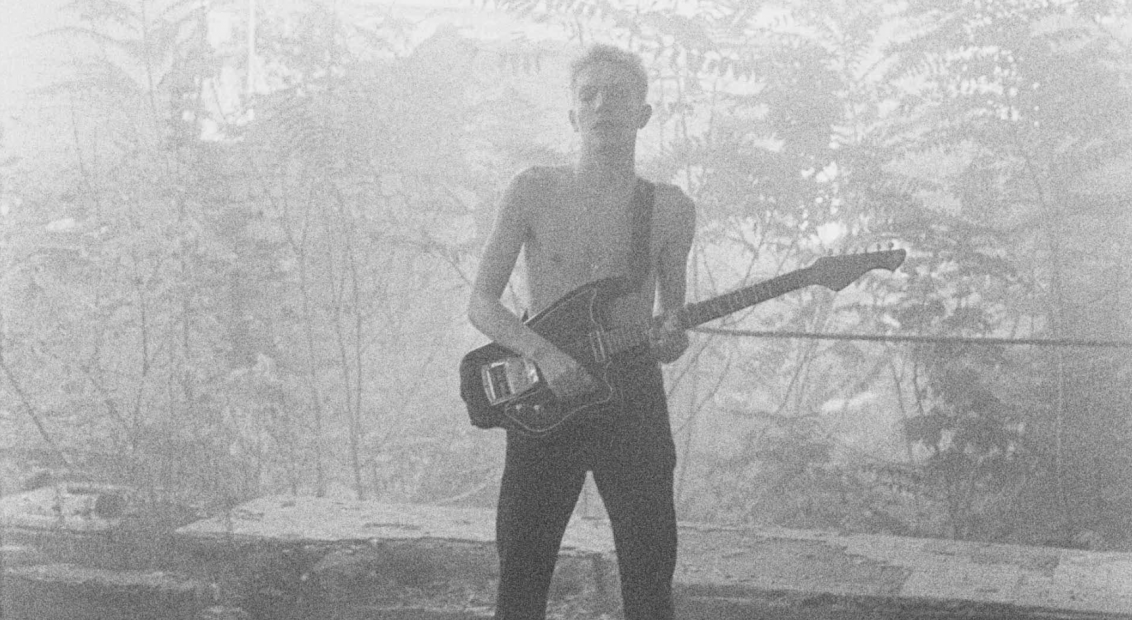 Since June 2018, Gosha Rubchinskiy has been working on GR-Uniforma, a new venture spanning multiple mediums.

Now, GR-Uniforma takes form as a debut collection dropping tomorrow at Dover Street market, alongside a musical project: a band called GRUPPA (“band” in Russian). Consisting of Rubchinskiy, past collaborators Pavel Milyakov and Valentin Fufaev, and models Stepan Yasinsky and Nikita Bobkov – both aspiring musicians who met modelling at Gosha’s last show in Yekaterinburg (January 2018) – the group release their first single – “YA I TY” (“Me and You”).

Recorded in August – December 2018 at home studio in Podrezkovo Village, Moscow region, and Dean Street Studios in London, the track comes accompanied by a video filmed in October 2018 in an abandoned electrical factory in Tbilisi, in the surrounding mountains of Kazbegi, and a Stalin-era resort in Tskaltubo. 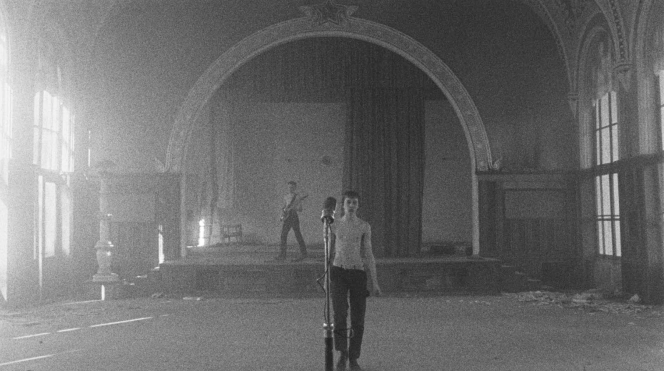 “There is no special concept about the place. It was just right energy and beauty for us. I looked for apocalyptic atmosphere, something surreal,” says Gosha of the video location. “It was filmed in abandoned mid-century electrical power factory in the center of Tbilisi. Also we travelled to the mountains part of the country, around Kazbegi region. And also abandoned Soviet resorts from Stalin’s era in the middle of Georgia in Tskaltubo. I like how it all looks together. Little sadness but with hope inside.” The band all wear full GR-Uniforma looks – “stagewear” according to Gosha.

The video opens with a voice reciting a poem/prologue. “I received some poetry pieces from my friend Ivan in early 2018,” Gosha explains. “I find it interesting and I want to use it somehow for the music project. During summer sessions in village studio I showed it to Nikita, member of the band. And he made his own lyrics inspired by some of that poems. Final text version was made in December during studio recording by all the band. 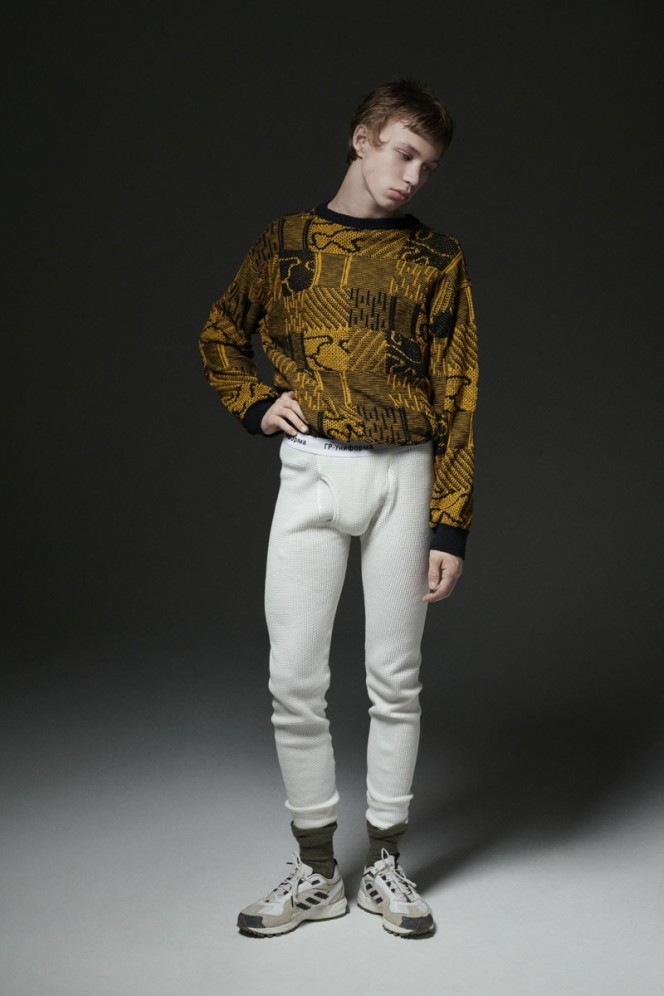