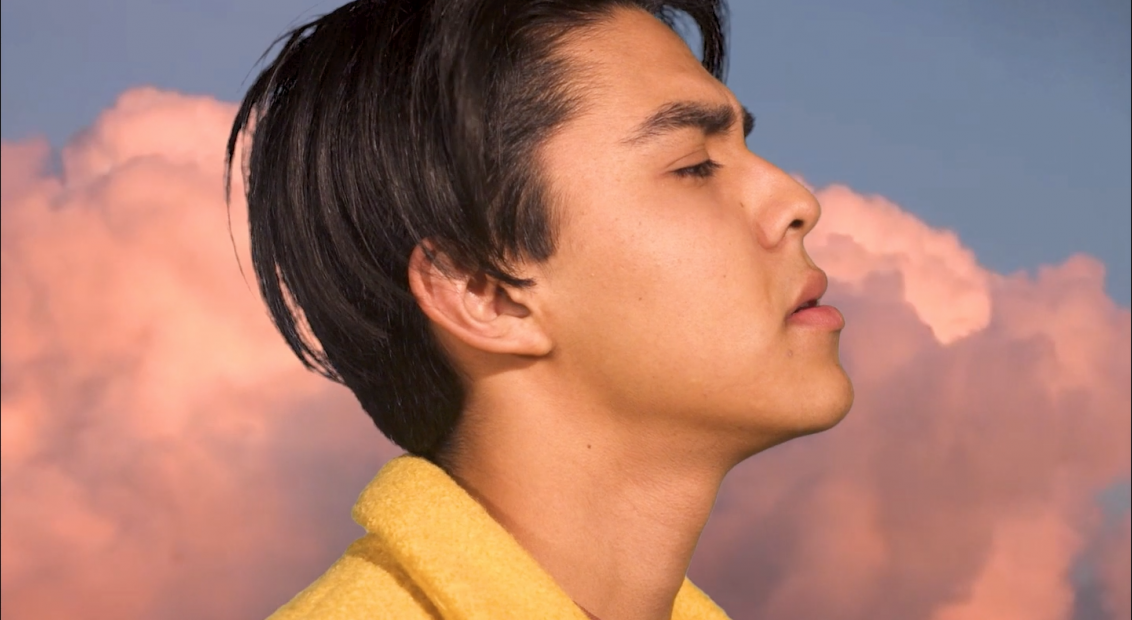 In the opening shots of Alex Currie’s 2018 short film, Kickball, we meet an adolescent boy deep in contemplation – in the background Tchaikovsky’s 1892 symphony Waltz of the Flowers plays. Skateboarding through the clouds, our protagonist falls into an American suburb where the mundane is elevated to Wes Anderson-levels of whimsical, through clever editing, a witty script and vibrant colour palette.

Having first become fascinated with filmmaking after his parents bought him a Flip camera at just ten years old, Currie began filming everything he saw, moving to photography because he simply, “couldn’t make a video every day after school”. The playful composition of Kickball is reflective of the US photographer-cum-filmmaker’s distinct and dreamy aesthetic. Since first exhibiting in New York at the age of sixteen for Flickr: 20 Under 20, Currie has showcased his photography work across the world, working with a range of international talents and brands.

Currently, Currie is studying a BFA in Film and Television Production at the University of Southern California; we sat down with him to talk about the origins, production, and meaning of Kickball.

kickball from alex currie on Vimeo.

Gina Gambetta: Was Kickball part of your BFA, or a separate project?
AC: Kickball was a film I made for class around this time last year. We kind of did it on a whim, in that none of us really knew what we were doing at that point. We shot it in three days in LA.

GG: What was the concept behind it?
AC: It wasn’t inspired by any particular experience or person really. I remember thinking it was important at the time that it felt really boring… that’s why not much happens. I was chasing a specific feeling. I love being bored, I think it’s terrible but also sort of freeing.

GG: Clearly there is a conflicting relationship between the two boys and the mother?
AC: There’s definitely tension between the mother and kids. It’s about going into your own head when your environment is kind of shitty – which is how I think most kids feel growing up. It’s also about vengeance, but mostly it is just about a game of kickball. There are family dynamics happening too, but really it is just about the sport.

GG: Why did you use the kickball as the focal object of the film?
AC: Kickball is so funny. A real gym class sport. It’s so wimpy and fun. It has everything you could ever want from a ball. The rules don’t matter either. It’s so corny.

GG: During the film, Tchaikovsky’s Waltz of the Flowers plays at different times, but in very contrasting situations – on the one hand its when the lead (Jonathan Aguirre) is skating through sunny clouds, but then also when he’s in a dark room and his mother (Sara Vessal) is vomiting next to him – what was the purpose of this?
AC: I picked it because it fitted, but it’s also a way of framing the mundane as something really dramatic. Contrast stirs high emotions, you feel? Listening to songs that don’t fit in situations outside myself feels like I’m letting my mind in two places at once. 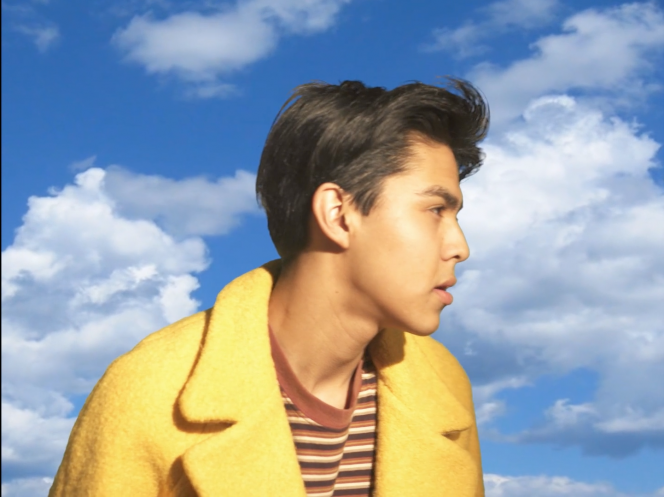 Gina Gambetta: When did you first get into photography and film? Was it a case of picking a camera one day, or were you influenced by someone?
Alex Currie:I’m not really sure. I don’t think I ever really picked up a camera. I feel like, with iPhones and Facebook and everything going on when I was a kid, there were always cameras everywhere. I didn’t and still don’t have many physical art skills, so a camera was just the most accessible form of expression.

GG: Growing up in Upstate New York and Southern California must have provided some amazing places to get really cool shots – were there any particular go-to areas for you? Were you attracted to any particular communities?
AC: Yeah, I mean, I spent a lot of time in parks actually growing up, either alone or with friends. Just being outside was a good way to learn about light. I lived in a house for a while in South Central LA with eight other artists, mostly filmmakers and photographers. When I was way young, in my early teens there was a big community of artists on Flickr that I was involved with. Mostly though, I think it’s my inner circle that informs the work I do. 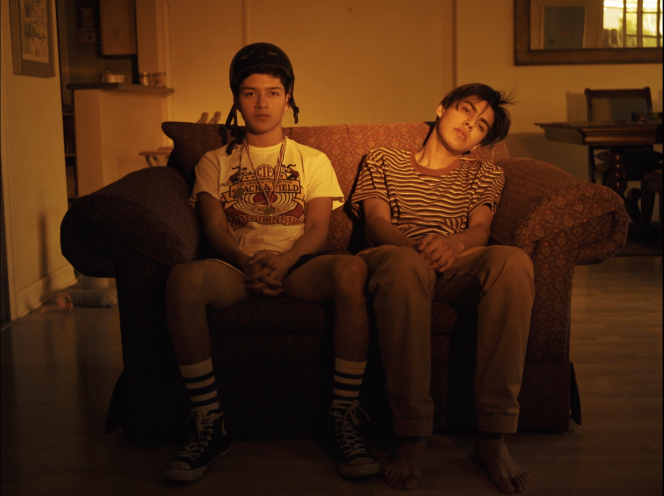