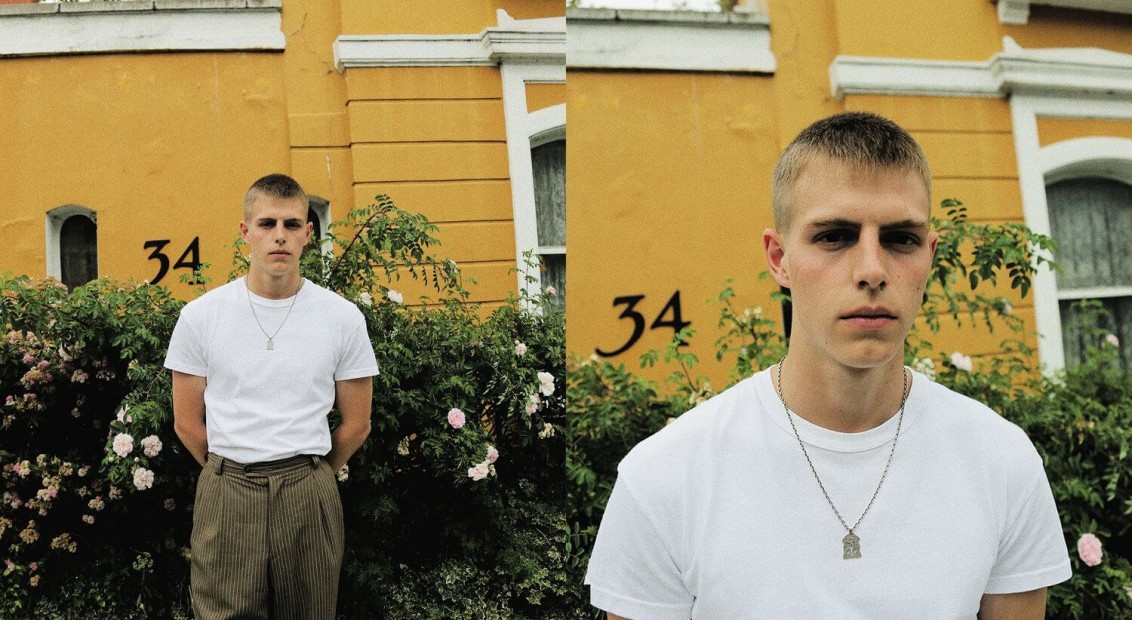 90s rave collective MAP are relaunching – we dig through the archives

It’s 1988 and Britain is on the cusp of its most colossal youth culture revolution since the 60s. In what came to be known as the Second Summer of Love, London embraced a radical influx of cosmopolitan pop culture – the most notable of which were Chicago’s electronic acid house and Ibiza’s die-hard, night long party scene. Throw a generation of disenchanted young Brits and their creative interpretation into the mix, and there you have it – London’s underground rave culture was born.

The 90s was a decade where the youth generation bonded over hypnotic acid house, euphoria, and ecstasy as a means by which to escape the alienating socio-politics of their everyday lives. And, of course, hand in hand with the haze of the liberating rave scene came its very own attire – a style that would grow to escape the realms of its origin and infiltrate the street. Inspired by this was Oscar Verden, who delivered MAP (aka Music Art Print) to the people of London in 1993. A streetwear label forged off the back of the early rave scene in an old bakery in northwest London’s Kentish Town, MAP’s brand featured groovy apparel that married rave gear with the practicalities of the street – they would continue to supply the youths of London through until the rise of Brit Pop. 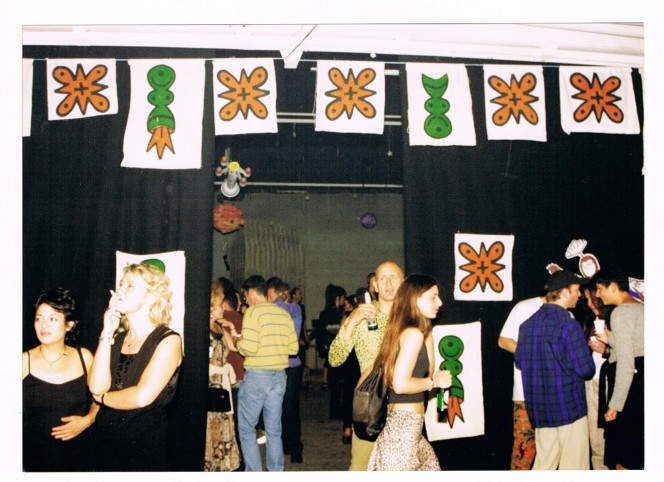 Fast forward to 2018, the 90s perfected, and MAP is joining us once more: they’re back and they’re better with contemporary style apparel has its roots in the very era that is re-emerging as vogue this year. In time for their 25th anniversary, MAP will return to the streets with a fresh collection that reworks their streetwear infused heritage through a contemporary lens. With creative direction by Influence Digital’s Eddie Plex and Alex Campbell, MAP have revamped their signature retro style and tweaked their designs to stay relevant to London’s evolving youth culture, with a line of zeitgeist unisex t-shirts that are individually curated by local artists. To mention just a few, MAP’s collaboration with cult artist DLR, ‘Mushboom’, pays homage to his iconic ’93 design ‘Three Second Memory’ which became an article of British avant-garde history in its own right. While the ‘Uncontained’ slogan t-shirt, designed by singer/songwriter Nilufer Yanya speaks to the passions that just can’t be controlled. 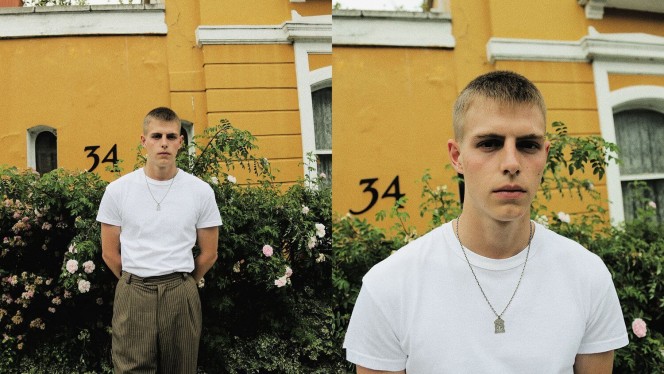 After digging into MAP’s archival footage, the Alex + Plex duo worked collaboratively with Verden on the ‘rekonstructed’ line, which transgresses time by cutting and pasting the best features of MAP’s 90s vision into contemporary style. The revamped artistic direction was inspired by a myriad of different sources, with their final vision blending details drawn from the origins of the techno/industrial aesthetic – such as brutalism and German ‘baustelle’ signage – with cultural references such as the early 00’s DFA Records and even the first season of Skins UK. The product is a radical, ultra-vibrant collection that ‘konstructs’ raw pima cotton in Manchester, Leicester and North London to appeal to millennial youths and nostalgic 90s ravers alike.

The origin of Verden’s vision, the old bakery, emerged as the natural habitat of the ‘MAP gang’ and provided the locus of the voyeuristic, deliberately unpolished shoot. To this day, you can find the MAP studio café in Kentish Town as it continues to be a magnet for the artists who fuel the brand’s creative vibe – a physical manifestation of the temporal harmony that MAP embodies.