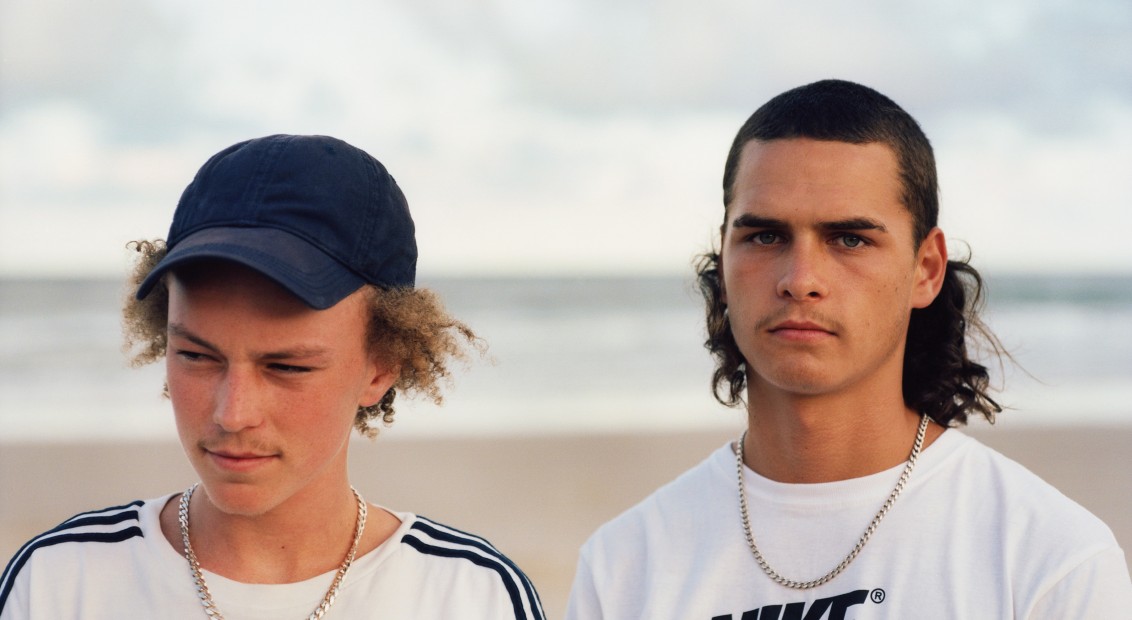 Documenting the camaraderie of Aussie friendship group, Our Strong Brotherhood

Rejecting the stereotypes of their surfer lifestyle, one group of young boys living in New South Wales, Australia, have formed together in the name of freedom and camaraderie under the collective moniker, Our Strong Brotherhood.

Having first met the group while travelling with his family, London photographer Pani Paul immediately identified a sense of youthful liberation in the boys’ lifestyle and style – head to toe in sportswear – that ran counter to the prevailing hippy communities of the area. Together with fellow photographer Lola Paprocka, the pair documented the group in their homes, backyards and beaches.

The resulting book, Northern Rivers, tells a tale of friendship, nature and community. Lola speaks below on how the duo met, the attraction to this project and what it was like working with Our Strong Brotherhood. 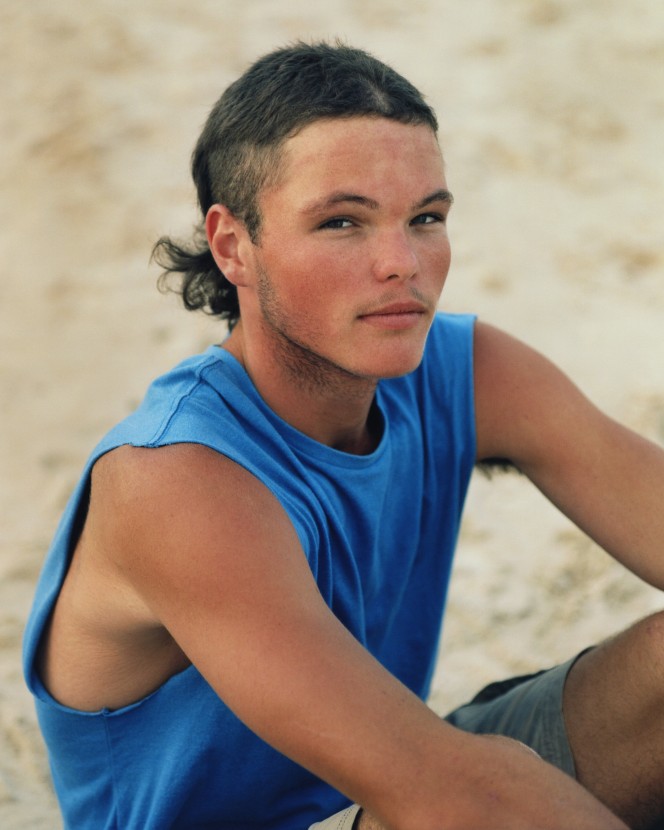 Abbie Winterford: What first attracted you to Our Strong Brotherhood?
Lola Paprocka: Pani had met the kids the year before when he was there visiting his family. He took a few pictures of them swimming in the river and just hanging out. We stayed in touch and planned to photograph them again together the following year. We were really attracted to their haircuts and the way they dressed – head to toe in sportswear. This is opposite to the alternative, hippie lifestyle the area is known for.

Abbie: Were they immediately open to working with you both?
Lola: Yes! They were really happy to be photographed and open to us spending time with them. They were comfortable and confident in front of the camera. They were so open and genuine that when we started photographing them there was no need to “break the ice” and it just developed very naturally. 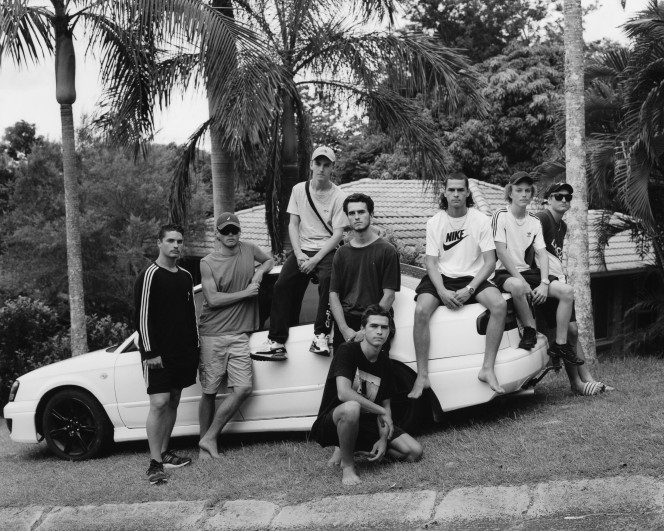 Abbie: Are there any major similarities or differences between the boys captured in Northern Rivers to the ones you may have grown up around or interacted with in Poland and London?
Lola: We felt like it was a strange crossover between our backgrounds. Pani being from Australia, an area of sub-tropical beaches and natural beauty, against a style of kids I grew up with in the estates of Poland in the 90s.

Abbie: What were the surroundings like and how did it influence your work?
Lola: The area is rural with a lot of beaches, rainforests and farmlands. There are small towns and suburban areas spread across the region. We wanted the project to be totally authentic, so nothing is staged. We photographed them in their houses, backyards and where they would normally spend time.

“”We felt like it was a strange crossover between our backgrounds. Pani being from Australia, an area of subtropical beaches and natural beauty, against a style of kids I grew up with in the estates of Poland in the 90s.””

Abbie: What’s their daily lifestyle? Do they spend every day together?
Lola: They are a group of close friends growing up together. We visited them during summer holidays, when the climate is super hot and humid, so most of the time would be spent swimming or just hanging out.

Abbie: Why the title Northern Rivers?
Lola: The Northern Rivers is the name of the region of New South Wales Australia. We felt that naming it Northern Rivers was a perfect fit for it. It’s geographically correct but also carries with it some more romantic, poetic connotations.