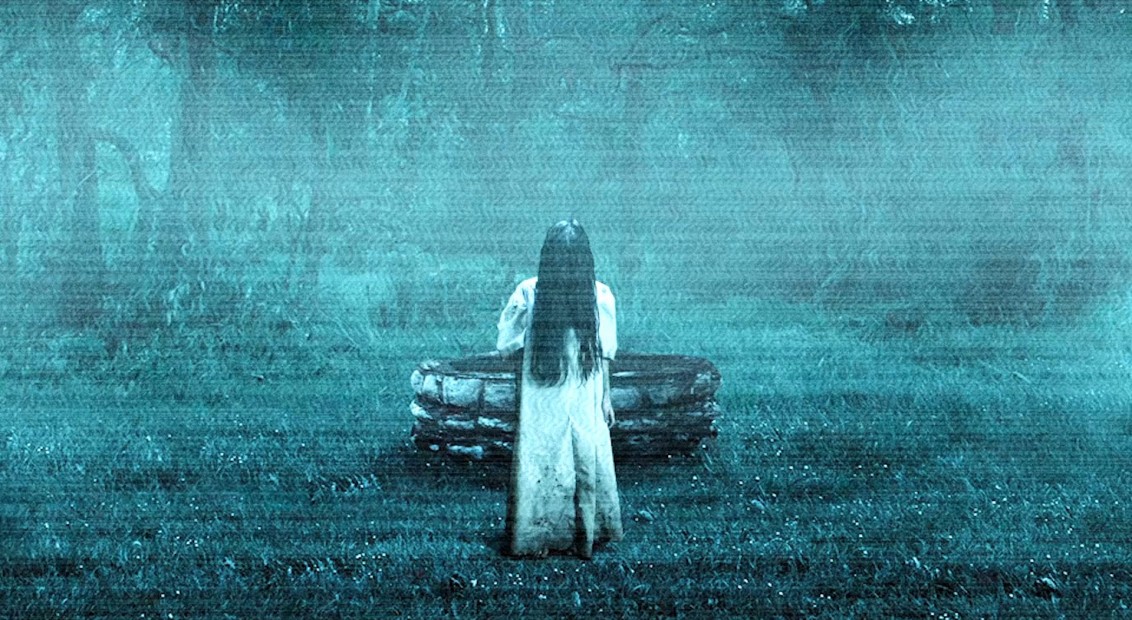 The Collective Scream of Young Hollywood: an insiders guide to crapping your pants – Tyler Alvarez selects The Ring

Above all else, Halloween is about digging out those ultimate frighteners and getting a bit jumpy. The hardest part of it all? Deciding which horror flicks to make up your hair-raising movie marathon. No fear, we’ve heard your howls and asked some of Hollywood’s most exciting young names for their horror film recommendations. Welcome to The Collective Scream of Young Hollywood: an insider’s guide to crapping your pants. Fill your boots. Or underwear.

For New York-born actor Tyler Alvarez, horror film education started early. Having watched The Ring when he was just seven years-old, the chilling horror induced many childhood nightmares and a fear of static televisions. Needless to say, the film has stuck with the young actor to this day – although a repeat watch is not his idea of a fun film evening (add spiders to the mix for Alvarez’s ultimate night of dread).

Making his own strides into the acting world via less nerve-racking avenues, Alvarez first made a name for himself working with James Franco on the actor’s 2017 movie High School Lover. Impressing so much, Franco immediately offered Tyler a plum role in his next work, The Pretenders, playing an aspiring actor making his way through high-school, the character was one Tyler could clearly relate to as he looked to realise his own dreams. Currently doing just that, you can catch him in Netflix’s acclaimed true-crime mockumentary American Vandal, starring as Peter Maldonado, a student documentarian investigating the potentially unjust expulsion of troubled senior (and known profane artist) Dylan Maxwell.

“My favourite scary movie is The Ring. I first saw it when I was around seven years-old and it scared the shit out of me on so many levels. I had nightmares after that. I couldn’t go downstairs in the middle of the night to get water because I was afraid that the girl from the movie was going to pop out. Every time I saw a static screen on a TV, I would freak out thinking that the girl was going to crawl out of it and kill me.

I was so terrified. I constantly thought I was going to see a video saying I had seven days until I would die. The Ring is the scariest movie I have ever seen and still to this day I can’t really watch it. It is my biggest fear in life (after spiders).” 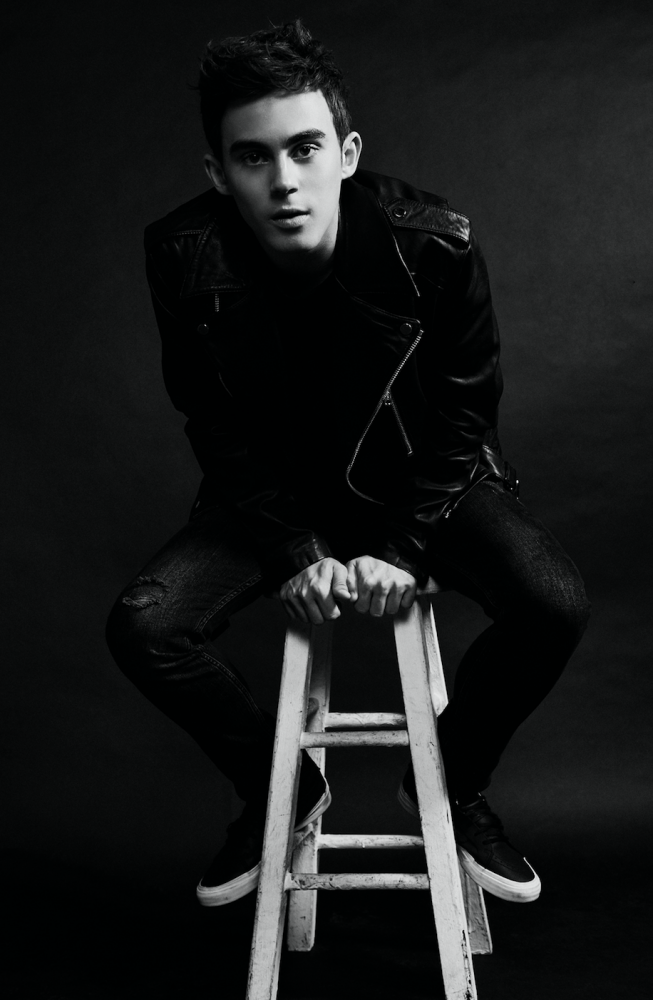 Tagged with: Tyler Alvarez, Welcome to The Collective Scream of Young Hollywood: an insiders guide to crapping your pants Show me more: Film+TV