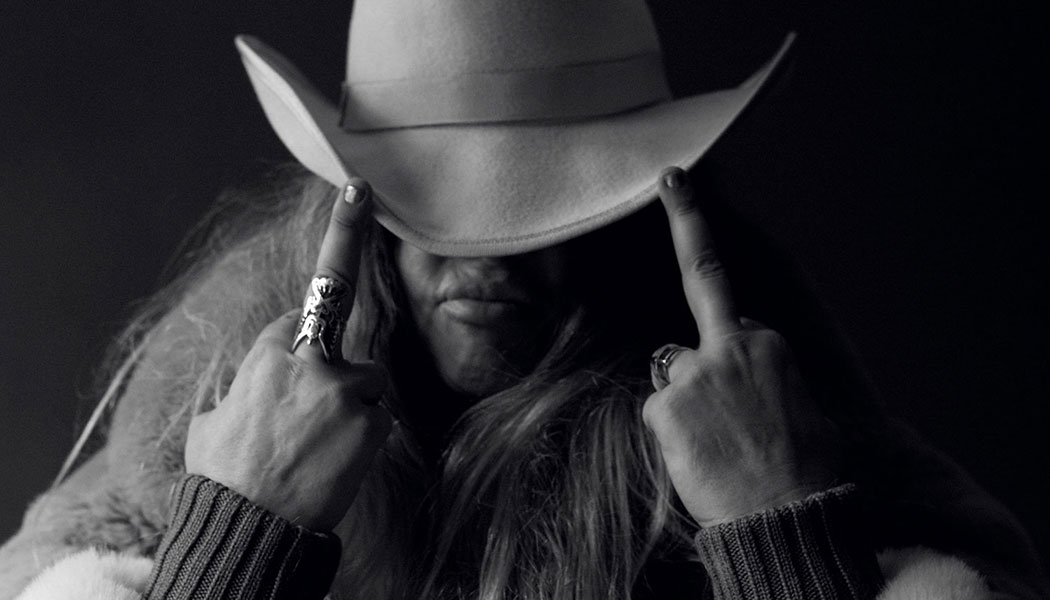 Royal Trux return, cutting through the shit with their first new music in eighteen years

The last time Jennifer Herrema and Neil Hagerty released music together as Royal Trux was in 2000 with their ballsy record Pound for Pound – having cut their three-record deal with Virgin off early to return to Drag City, following some brilliantly shitty toilet artwork that left execs as sullied as the bowl itself. That is, until today. Having reunited in 2015 for their first live dates in fourteen long years, now the trailblazing band return with two exhilarating new tracks that take off exactly where the band landed – slicing and splicing genres to create a sound that leaves all else trailing in their wake.

Recorded on the industrial fringes of Los Angeles in the summer of 2018, the two new tracks are Every Day Swan, and Get Used To This (featuring Kool Keith).

On the new music, Herrema says: “Nothing has changed within the Truxian universe we created for ourselves as teenagers; because Trux is and will always be our way of life whether living it together or separate…This is no hobby rock kick. We are long game lifers with no fear, no regrets and plenty of gratitude for the way the universe has rewarded our singular dynamic.”

In the years between Royal Trux breaking up and reuniting, Herrema continued to surf the rad times xpress through her bands RTX and Black Bananas (while also moonlighting as a HERO interviewer), meanwhile Hagerty continued to release music under the moniker The Howling Hex. However it’s when the pair are making music together that sparks really begin to fly.

“It’s funny how the outside world perceives or feels compelled to parse complicated relationships and dynamics…Usually it’s an all or nothing game”, says Herrema. “This next chapter is just another perfectly aligned bit of kismet. No concerted effort to force anything forward or to create something with an eye on the past. Only an awareness that the present had come calling with a gift to assist the future future of Royal Trux. The true believers that were once strangers found their way into our universe because everybody was ready for it and it simply, as if on cosmic cue, came to be.”

Welcome back Royal Trux, we missed you dearly. 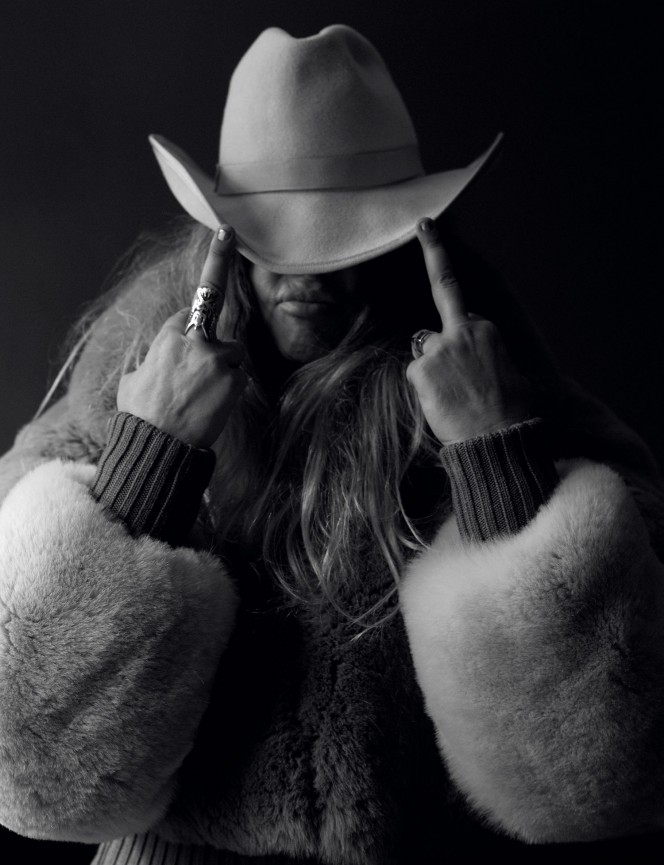