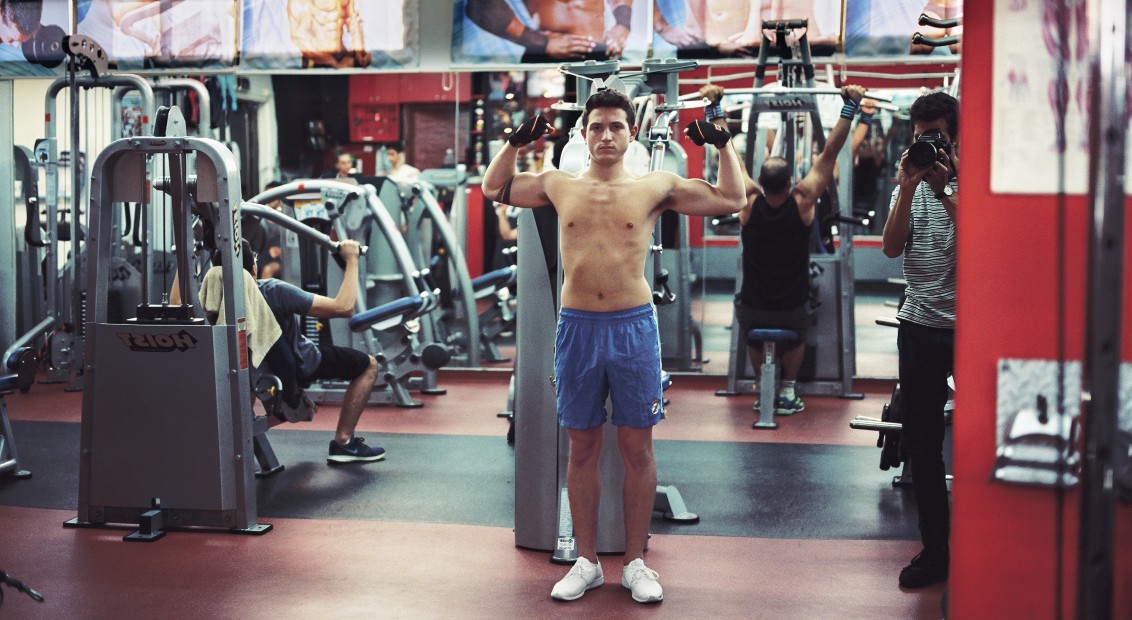 Documenting Israeli boys on the cusp of manhood

Every month, Israeli-born Idan Simon would return from army service to the new home in which his family had moved. When asking questions about their new neighbourhood, his mother had plenty to say about the street, the building, the garden, but had very little knowledge of the people who lived in the other houses. This sparked an interest in Simon to stage people for his photography in order to understand their lives through the lens of his camera.

The young photographer’s latest series sees him spotlight the lives of teenage boys in Israel, exploring a significant period in the boys’ lives, as they transition from teenagers to young men.

“I’ve always had an interest in males and how they choose to provoke attention,” Simon tells us below. Choosing to observe these boys in their everyday environments, each image ofees an insight into its subject’s personality as well as reflecting on Simon’s own childhood; revisiting the streets and neighbourhoods where he remembers being the same age as the boys in this series.

Here, we catch up with Simon to discuss his representation of teenage boys in Israel, young male self-identification and how his project will help these boys be shed in a more positive light. 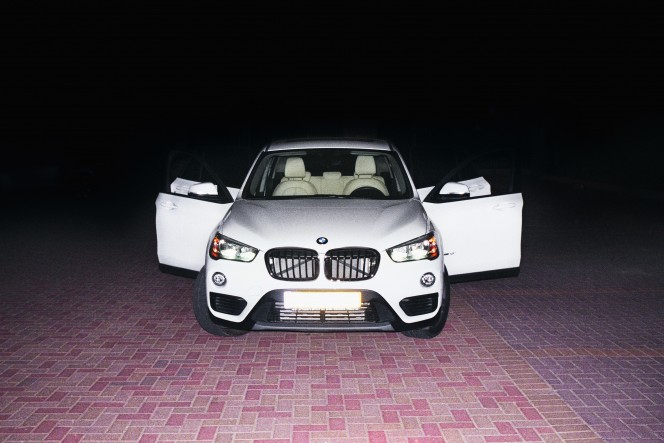 Amira Arasteh: Why was moving house so influential in your decision to embark on this project?
Idan Simon: All the buildings in my new neighbourhood were exactly the same. And when my mum couldn’t tell me what kind of people lived there, I realised I wanted to photograph real people and their stories. I wanted to photograph teenagers because I think that they’re the most real, they can really tell me where they live and not make it seem prettier or fancier, like adults might. I also wanted to see the difference between me as a teenager, ten or eleven years ago and these boys today. I find it interesting that my friends and I never wanted to belong to anything but today, all the teenagers who live in this neighbourhood really want to belong to something. Everybody is trying to be like everybody else, just like the buildings in my neighbourhood as a child.

AA: Did you decide to focus on male teenagers because you identify with them personally?
IS: I don’t know why, but boys were always interesting to me. I think that currently, in Israel, people talk about teenagers a lot but not so much focusing on the boys and the way they try to emphasise their masculinity in their activities, this is what really caught my attention. I really enjoyed observing them. At first it was really hard because they didn’t know who I was so I needed to befriend them and become a part of their group. I started to go with them everywhere and enjoy their trips, just as they did.

AA : Was it interesting because at that age they’re transitioning from boys to young men?
IS: Yes, of course, the way they try to be men and to show this to themselves, as well as to the world. I remember when I came back to my neighbourhood to visit my mother, I used to see things that I was really interested in. I said to myself, I need to stage that because I really like it and it really says what I want to say. 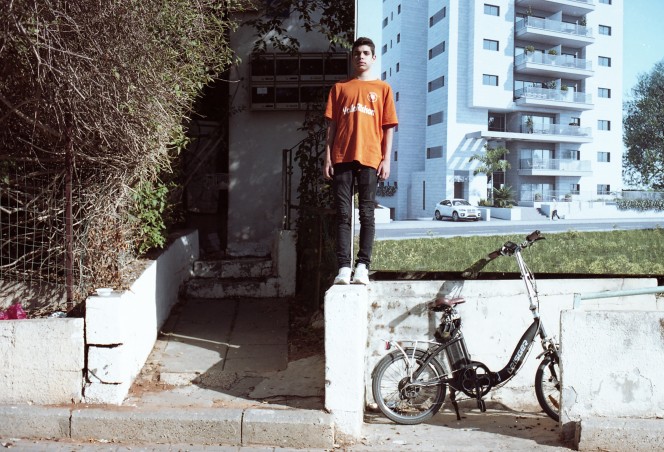 AA: So why did staging work in this particular project?
IS: I think because I didn’t need stylists who could help choose clothes as the boys were already staged by themselves. They stage themselves without a photographer and they aren’t playing a character. I really didn’t need to do a lot or tell them what to do because they already were doing what came natural to them. I wanted to catch scenes that emphasised being in the moment, and this works better with stage photography.

AA: How do you find being an artist in Israel? Are there any restrictions?
IS: It is a really turbulent time to create in Israel because so much is happening and things are changing quickly. It is happening all over the world but life in the Middle East right now is really complicated. I’ve been living in Jerusalem for the last four years and it’s a religious place, not relaxed at all.

AA: Would this project incur further complications then?
IS: I think that my project is a good way of exposing these boys during this critical time in their lives, showcasing social mobility. Many people in Israel have negative opinions of teenage boys but I have a good understanding of it. I think it’s really important to show them in this positive light.

AA: Why do they have negative opinions?
IS: There is a stereotype of young people from middle-class neighbourhoods. Nobody really understands and they can’t explain it. I understand as I have spent time watching the boys and I hope I can show people on the outside what’s going on. 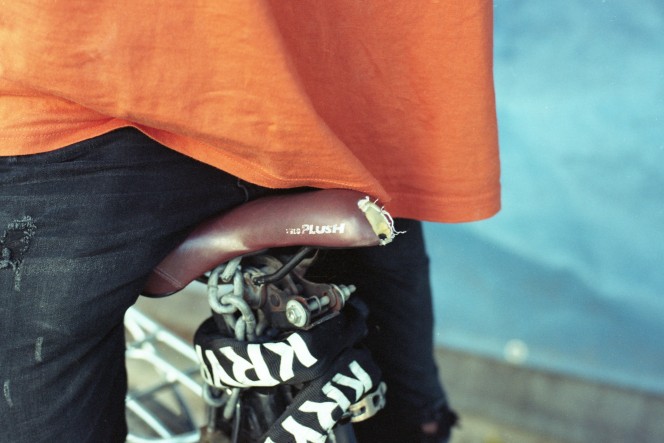 AA: Your photos are a great way of representing young boys in Israel in their natural habitat, documenting their growing up. Especially today, where everything is documented in a superficial way, you don’t see what’s real…is this why you felt the urge to show this?
IS: Exactly. It’s about showing real life, not just the ideal. It’s one of the reasons why I took middle class boys – I think it connects to this need to not just show the best or worst side of life. I didn’t want to show extremes by going to the richest or poorest places. I wanted to capture something in the middle; I think that it’s the most honest truth. People don’t tend to talk about the middle so it was important for me to show this.

AA: Do you think this series of photos sets a tone for your future work?
IS: Every project I embark upon doesn’t have an immediate connection but my work grows. Even if you don’t think that your work connects to your previous art, eventually there is a connection. I think it is going to be something that continues with my work as I progress. I still feel like I need to keep going.

AA: Your photos capture a sense of happiness and level of content but were there any issues getting these shots?
IS: Thank you so much. The first time we met, they really didn’t want to hear from me or work with me because they didn’t trust me.

AA: They didn’t trust you?
IS: They just didn’t know what I was trying to do and I can understand that. But I spoke with their parents to explain my work – this was very important to me – and eventually we became friends and I started to join in their activities. I became their friend rather than a photographer. I stopped saying I wanted to take photos of them and just took them and it became easier for me and for them. It ended up inspiring me further as I got to know more about them and their lives.