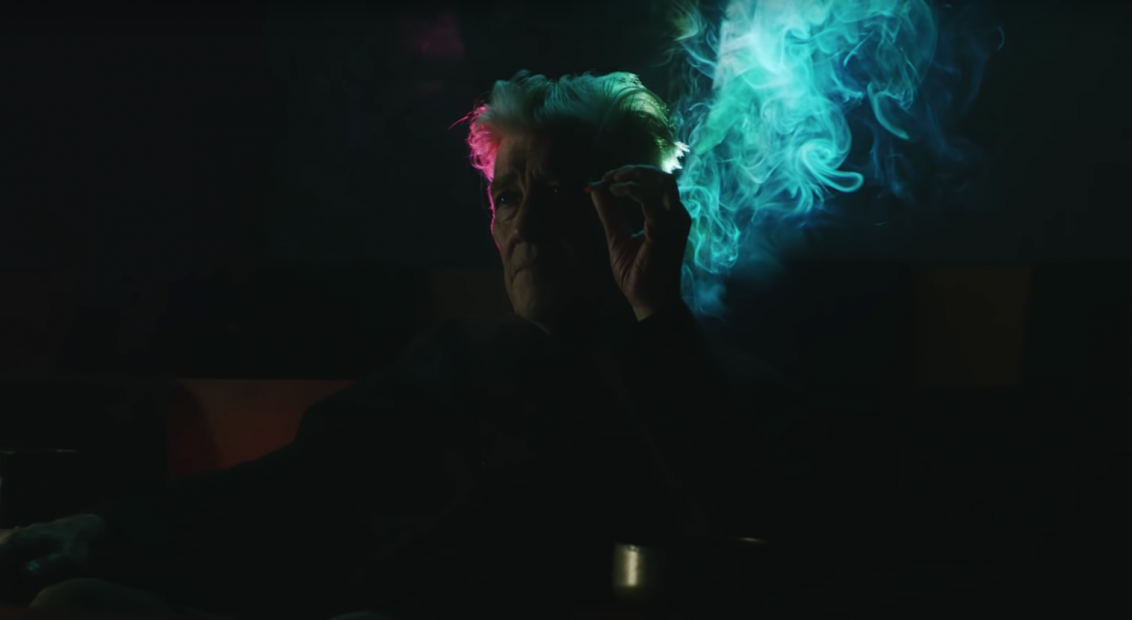 David Lynch gives us a lesson on Transcendental Meditation

Being a designer is a stressful gig. So coping mechanisms are vital if you want to postpone the burn out. For Stella McCartney, transcendental meditation is that form of release: “Transcendental Meditation is very much a personal sense of space and clarity for me,” explains the London designer. “It is one of the most liberating things that I can do to find clarity, mindfulness and wellbeing.”

Drawing on the power of meditation, McCartney has teamed up with David Lynch for a short film celebrating the practice of transcendental meditation and filmmaking. Created by Los Angeles based creative studio Tête-à-Tête – founded by filmmaker Austin Lynch and artist Case Simmons – the film works in support of the David Lynch Foundation, whose mission is to help prevent and eradicate trauma and toxic stress through promoting transcendental meditation in order to improve health, cognitive capabilities and performance in life.

Titled Curtain’s Up, the film features an all-star cast including actors Ashton Sanders, Sasha Lane, Lola Kirke and Tommy Dorfman, musicians Børns, Immad Wasif and Sky H1 and artist Petra Cortright, all captured in states of meditation in their own natural space. An accompanying statement reads: “The nine-minute short film is structured around the concept of a film within a film with powerful images that show movement and activity on the surface of life and nature through light and colour, contrasted with the pulsing and sound of a film projector throughout. “Curtains Up” offers the viewers a space to reflect on the source of creativity, how transcendental meditation nurtures it, all while enlivening the self.”

Lynch’s support of Transcendental Meditation is well documented: he’s written books about it, organised meditation events and even incorporated the practice into his work – eg. Agent Cooper’s revealing dreams in Twin Peaks. “When you dive within, the Self is there and true happiness is there,” says Lynch. “There’s a pure, huge, unbounded ocean of it. It’s bliss–physical, emotional, mental, and spiritual happiness that starts growing from within.”