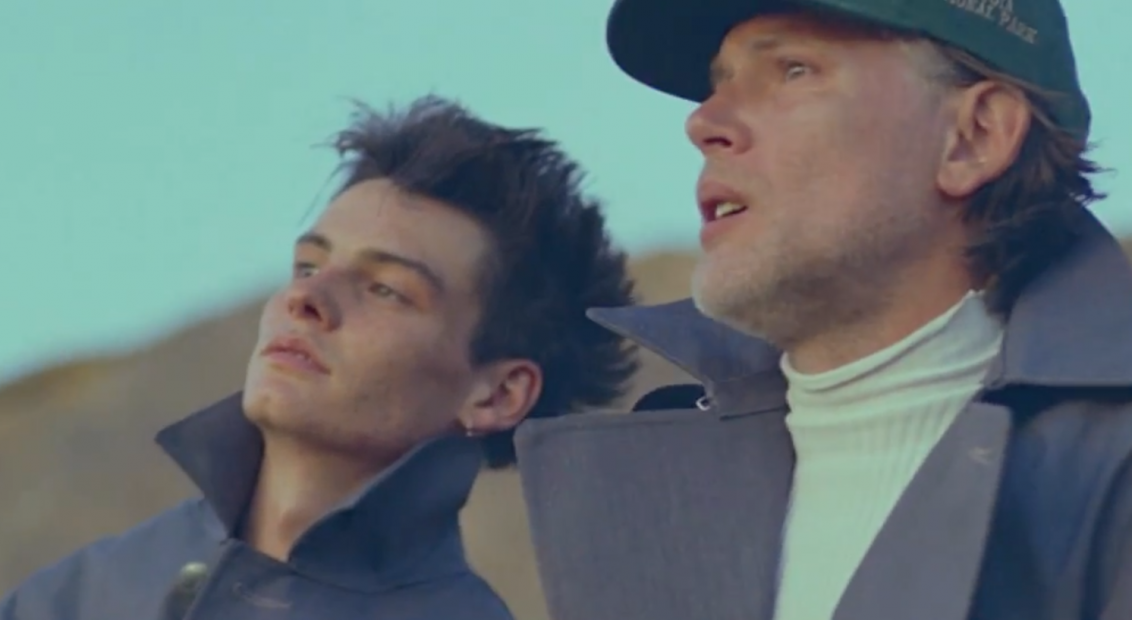 The short film is inspired by the work of American novelist John Fante and legendary director David Lynch, both of whom were continually drawn to the city as the canvas for their stories. In scenes reminiscent of Fante’s semi-autobiographical 1939 novel Ask The Dust, set in the poverty and desperation of Great Depression-era LA, a father and son make their way across the desert, past roadside liquor stores and sleepy neon-lit motels.

They are outsiders, renegades, unable to find peace except in one another’s company and a gravelly rendition of My Ramona, not a cover of Waylon Jenning’s hit, but written and performed by the actor playing the boy’s father.