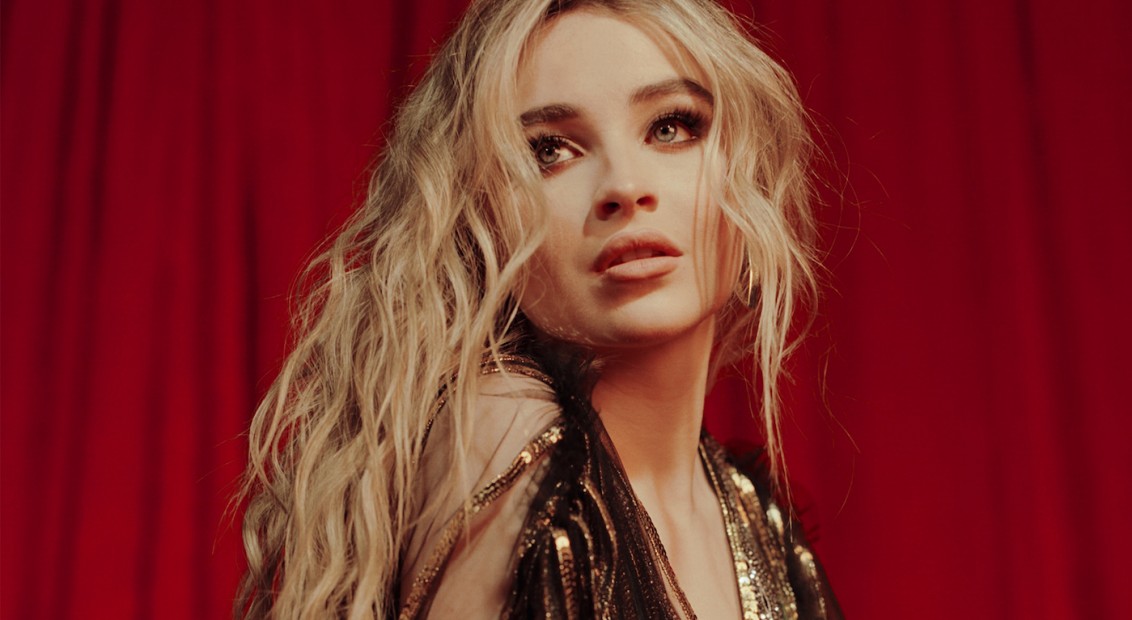 Sabrina Carpenter’s zealous energy and multi-threat credentials proved the magic formula in Disney’s TV series Girl Meets World. Navigating tween troubles with its hyperactive formula, the show offered Carpenter an enviable springboard which saw her break into the acting arena and also launch her own music career – at time of writing the 19-year-old has two records in the bag with a third currently in the works.

Now looking to carve out her own niche, Carpenter’s latest role in The Hate U Give is a sharp departure from her previous work with Disney. Starring alongside Amandla Stenberg, the adaptation based on Angie Thomas’ novel exposes the deep racial tensions that influenced the resurgence of political activism, namely, in the form of Black Lives Matter. While next year will see Carpenter star in The Short History of the Long Road, a road trip movie with a life-changing destination.

Here, we caught up with the young actor to talk about the demands of transitioning into new roles and how film offers us the chance to address societal issues.

Aïsha Diomandé: How did you first get involved in acting?
Sabrina Carpenter: I remember vividly as a child watching the Wizard of Oz and seeing Judy Garland. I remember hearing that this was the first film in colour and, because it was the first, the colours were so bright and vivid. It sounds really weird, but watching that film, I was entranced. I didn’t know what acting was, I didn’t know how to act, but I was definitely very interested in what was in front of me and I wanted to be involved.

AD: What was your first role?
SC: My first role was in Law & Order: Special Victims Unit as a rape victim, and I was ten. To be in that dark, heavy headspace at ten years old… after that I was like, “Oh wow, there’s so much more to this than just knee-slap jokes”, which I think is why I appreciated acting so much, because I found that it’s like a medicine for anyone that needs it and every project is so different. How I ended up in the Disney family… I guess is through a lot of different ways. Between the ages of ten and thirteen, there aren’t a lot of lead roles for kids, especially ones that focus on them and their story. I was also very particular, if it was a Disney show, then what kind would I want to do? I think that I was lucky to come into a show that was dealing with real life issues, and obviously putting a lighter spin on things because you do want that optimism – although our writers never spoke down to the audience. My character had very real circumstances – a father who left the family when my character was five years old, and now has another family, and a mother that was a bit unstable and didn’t have a job. Playing that, I was like, this is great, they’re really trying to address real life issues and things actually happening in so many kids’ lives.

AD: Girl Meets World really was a breakthrough show in that sense, what did you take away from being a part of that?
SC: As I read a lot of the scripts I’d think, “Oh my gosh, I’m going through this”, so it also helped me address issues in my own life. Also, the show was based on historical moments because in each episode we would tie in to a time in history when a similar situation happened between people. So, we got to cover bullying, religion, autism, feminism, broken families and broken homes. I can’t tell you how many teenagers came up to me and told me, “My mum left when I was seven years old, and you’re the only character on television that I can relate to.” So for me it made a great impact knowing that the stories we were telling were being heard by the people who needed to hear them. 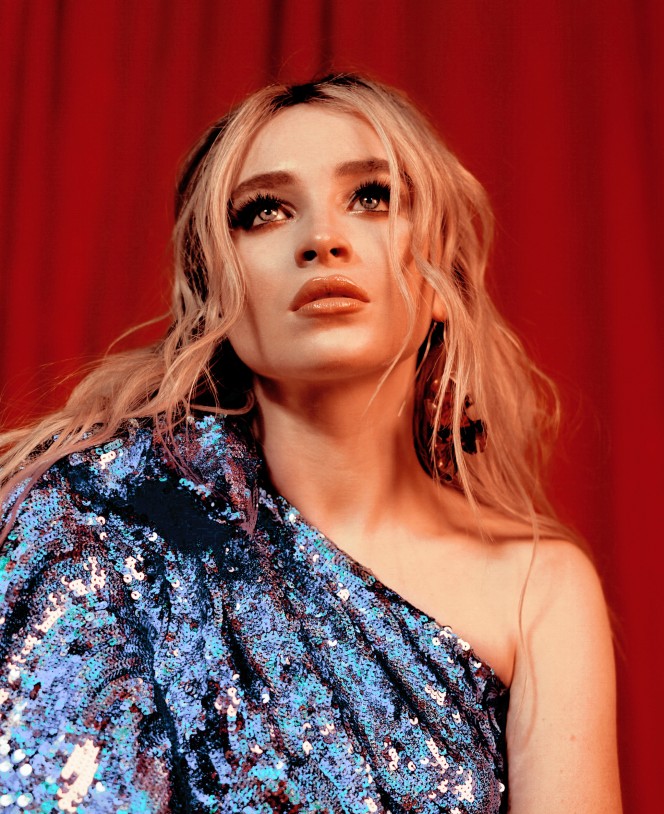 AD: Your upcoming film The Hate U Give, takes this sentiment to the next level, addressing key ideas of race, class and gender. What drew you towards the story and how did you prepare yourself to confront the themes of the film?
SC: I read Angie Thomas’ book before I knew it was going to be made into a movie. I loved the book, especially how it humanised all of these situations that we see on the news, filtered through how the media wants us to see it. We can never really form our own opinion, because we are sort of forced to believe what we’re shown. Hearing this story through a young girl’s words… it makes you feel the situation in such a different way. I wanted to be a part of it in any way that I could, and I do know that it’s such an important film for so many people. For my character specifically, the reason that this character exists – who is ignorant and doesn’t recognise her privilege – she exists because there are people in the world like her. That’s one of the reasons we really hope that people watch it.

“When you’re like a young girl and you’re developing, it’s not always about falling in love and needing the perfect person and having a fairytale. This girl is trying to survive, and that’s what’s really powerful about it.”

AD: Also, you have The Short History of Long Road coming out in 2019, which dives into the ideas of self-discovery and familial relationships. How do you totally immerse yourself in such an emotionally varied and complex role?
SC: For me, growing up in the way I have, this character was the best way that I could represent self-discovery in a young girl, in a very un-glamourised world and situation. It’s a very interesting story. She grew up in a van with no one but her dad, her mum left when she was a child, something tragic happens and then she’s by herself. So she’s living her life completely alone. It was an emotional roller-coaster. I dyed my hair for the film, we wore no makeup for the whole movie. Cinematically, it’s so beautiful and so stripped down, which really works with the script.

AD: How did you prepare for the role?
SC: So the director, Ani Simon-Kennedy, she’s a new director and just a force to be reckoned with, she gave me these films to watch. I watched a lot of films by Agnès Varda, such as Vagabond, and I watched Kelly Reichardt’s Wendy and Lucy. They were all stories of these women being deserted in very isolated situations – different from our story, they end very tragically. Ours is more hopeful, which I also really liked. My favourite thing about it was that there aren’t many roles out there for my age that aren’t overly sexualised either. When you’re like a young girl and you’re developing, it’s not always about falling in love and needing the perfect person and having a fairytale. This girl is trying to survive, and that’s what’s really powerful about it.

AD: How do you balance the demands of your singing and acting careers? How do you approach the idea of self-care?
SC: When you’re twelve years old, it’s so easy to be like, “I want to be an actress and a singer, let’s do it all!” because your metabolism is up, you don’t need an espresso, your body is like, go, go, go! And then… you go through puberty and things start to slow down, you can’t run as fast… I’m nineteen, but still [laughs]. I’m lucky that I have a great group of people that I surround myself with that have always supported me and told me when to rest and take some time out. There’s just a big world out there, and we’re so small. But definitely the past few years have been harder than the years before, because I’m that kind of girl that will work until they physically pull me off set or out of the studio. I am very passionate and a perfectionistic in many ways… but I always want the best of what I can offer, and I think that’s a blessing and a curse.

Tagged with: Sabrina Carpenter, The Hate U Give Show me more: Film+TV