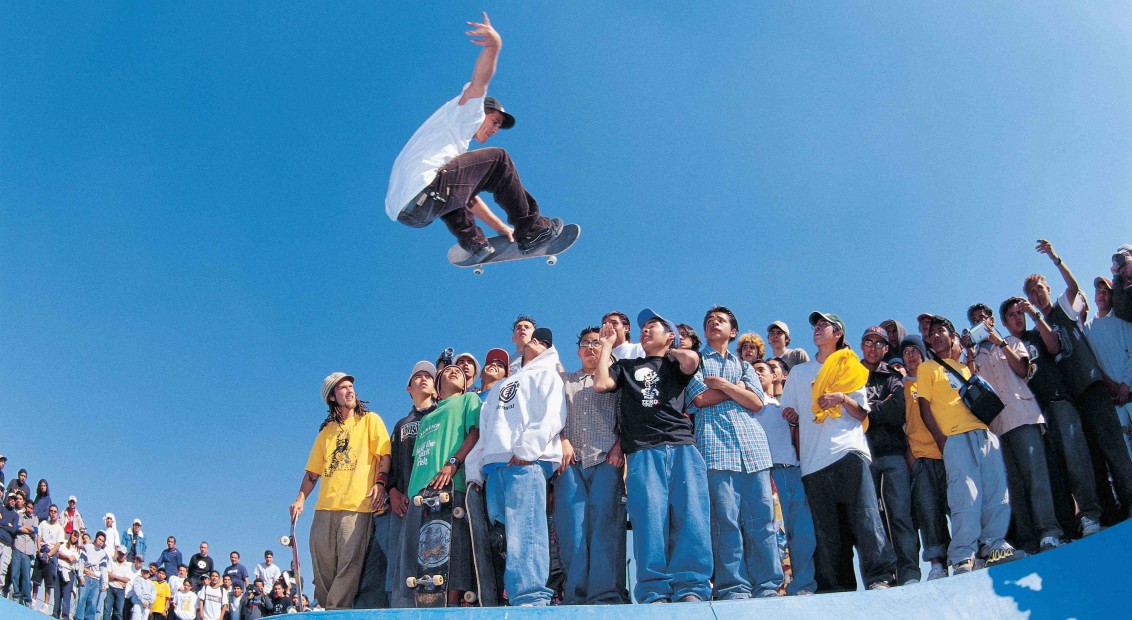 For over twenty years, Michael Burnett, legendary pro-skater and editor-at-large of skate bible Thrasher Magazine, has been photographing his world of gnarly bails, stoked teens and sick tricks. Having grown up in the surf town of Cardiff-by-the-Sea in southern California, he caught the bug early on, eventually producing his own independent skate zine while studying at the University of Colorado. When, at seventeen, Burnett was offered his dream job as staff photographer at Thrasher, he began an artistic journey from which he never looked back. 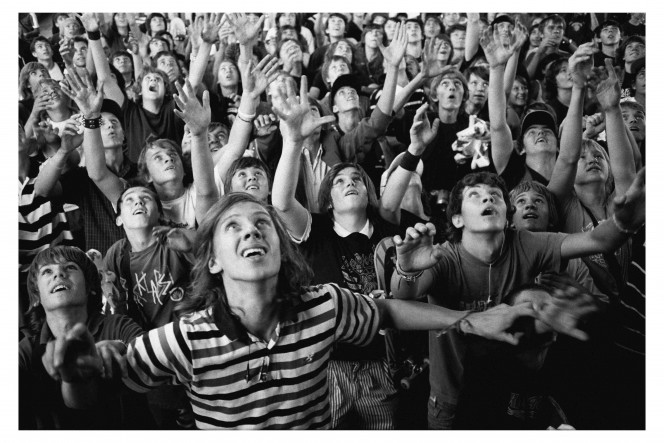 Over the course of the next two decades, Burnett fleshed out his unique style, capturing the weird and often unexplored peripheries of skate culture as well as the stars that dominated its sponsored competitions. His success stems from the fact that his photography is not exclusively concerned with skating. Instead, he focuses his images on questions of identity, the excitement and insecurities of teenhood, and the freedom of the ‘bowl jam’. Now, as part of a commemorative exhibition looking back at his time with the publication, House of Vans London are showcasing some of the most iconic photographs, videos and artefacts behind Burnett’s career.

Now, obviously this wouldn’t be an opening of a prestigious skate photographer without some bowl action, and so the launch will include a cash-prize competition hosted by none other than Thrasher editor Jake Phelps. If anyone can still talk (or walk) after all that shredding, the event will be followed by a Q&A session with Burnett hosted by Marc Churchill, with live music courtesy of Jagger and skate celebs Geoff Rowley, Pedro Barros and Ronnie Sandoval all in attendance.