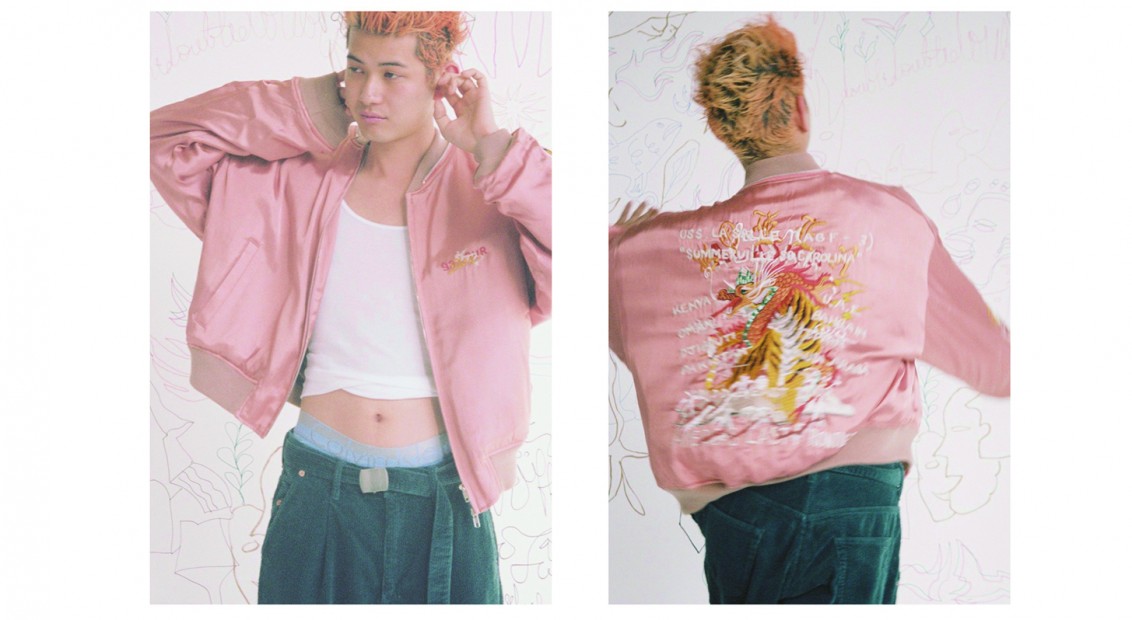 Masayuki Ino was yesterday announced as winner of the LVMH Prize 2018 For Young Designers, in recognition of his gender fluid, subversive streetwear label, Doublet. In doing so, Ino becomes the first Japanese designer to be awarded the prestigious honour and his triumph is further evidence of the seismic shift towards casual, non-binary design.

Actress and host for the evening Emma Stone announced the winner during a ceremony given at Fondation Louis Vuitton, attended by the prize’s jury members including Karl Lagerfeld, Maria Grazia Chiuri, Clare Waight Keller and Marc Jacobs. Ino will receive a generous €300,000 grant and embark on a one-year mentoring programme to further his label with help from the LVMH mentoring team.

Given that this year’s prize saw a record 1,300 applicants from over 90 countries, the jury decided to award a Special Prize to Rok Hwang, the Korean born, Phoebe Philo protégée, whose Rokh label is only in his third season. Hwang will receive a €150,000 grant and the same year of mentoring as was awarded to Ino.

Three fashion graduates from across Europe were also given €10,000 grants each and a one year placement at LVMH. Archie M. Alled-Martinez, Maya Chantout, Scylia Chevaux, will join Céline, Givenchy and Louis Vuitton respectively. Speaking on this year’s contestants, Louis Vuitton’s Executive President Delphine Arnault said, “We were impressed by the contemporary resourcefulness that instills Masayuki Ino’s designs with an urban touch infused with fresh poetry. We have also awarded a Special Prize to Rok Hwang for. We were seduced by Rok Hwang’s designs, by his feminine, sensuous and empowering creations and by his command of complex pattern-making.”