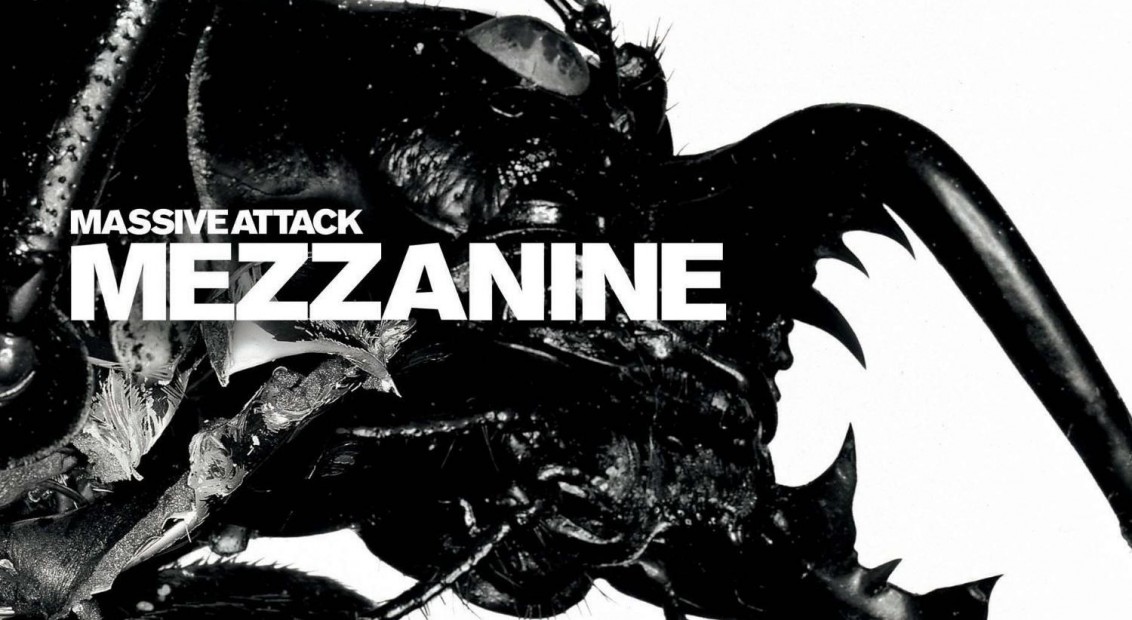 You may not initially recognise the name Tom Hingston, but we guarantee that you’ll recognise his work. Having created iconic album artwork for the likes of Nick Cave and the Bad Seeds, Massive Attack, The Chemical Brothers and Grace Jones, Hingston is also the man behind David Bowie‘s final music video, No Plan.

Needless to say, for this graphic designer, music has been a constant. Growing up in 80s South-London, Hingston soon discovered the romance of album artwork via his dad’s Blue Note record collection, while the new romantics who roamed the streets listening to the likes of Soft Cell and Depeche Mode only added to his curiosity. Tapping into these subcultures, Hingston spent his formative years working with legendary art director Neville Brody before designing flyers and posters for James Lavelle’s The Blue Note club nights in Hoxton Square.

Marking the occasion, we chatted to Hingston about his process, fashion and graphic design’s future in music. 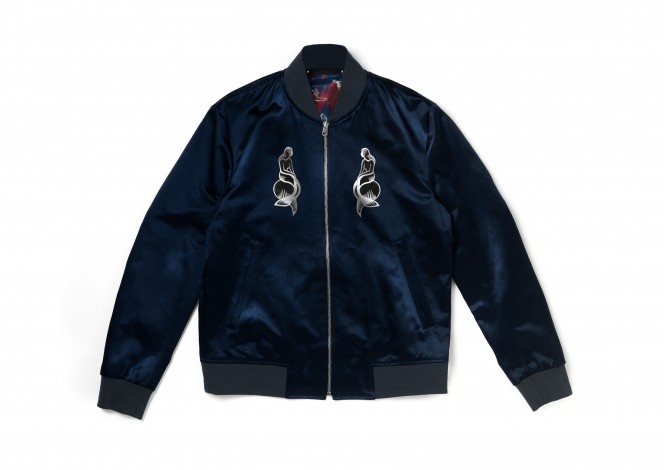 Alex James Taylor: How did this project first come together? What was the conversation between you and Paul?
Tom Hingston: Paul and I have been friends for a long time and have a shared passion for music. A while back, he and I had a conversation about band merchandise and the level of product that exists out there, generally high volume and low quality. We both loved the idea of creating something that was an antithesis to that – a super high-end range of luxury merchandise as a very limited edition. Something really special that isn’t just a printed T-Shirt.

AJT: When looking through your archive, what made you land on the works you have chosen to reimagine as clothing?
TH: There is a very diverse range of imagery within the archive, but from the outset, there were certain pieces that really stood out as being strong contenders – largely because of their graphic nature. It’s those particular covers that seemed to translate so well to clothing and so that’s why the iconography from Lovely Creatures (Nick Cave and The Bad Seeds) and Born In The Echoes (The Chemical Brothers) seemed a perfect fit. 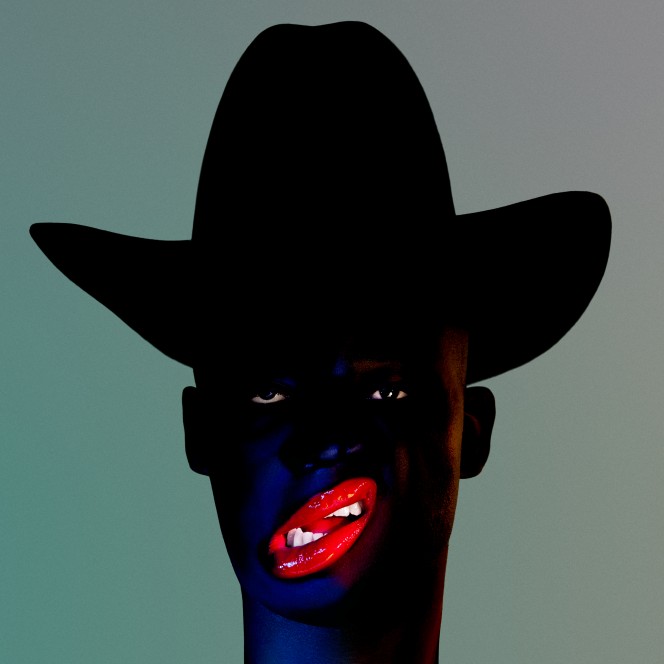 AJT: You’ve been working between art and music for the past 20 years now, how have you seen trends evolve over this time in terms of music artwork?
TH: The biggest evolution of the last 20 years, of course, has been the way people experience music – and this is the greatest shift that we’ve seen in terms of visual output. The context of changing listening habits means artists have to be able to communicate across a number of different platforms and the visual language has to work in different ways – much harder essentially. There are some smart labels and artists out there – people like Warp, Mute, XL and Young Turks – who really understand how to run something visually congruent and exciting across all these different touch points, where packaging, campaign, video and performance are all joined up. It’s an exciting time for artist and audience.

AJT: What first inspired you to begin designing for musicians? Was there a particular band/graphic designer who really grabbed your attention with their visuals when you were young?
TH: There were definitely early influences – I’ve always been surrounded by music, my father was a jazz musician so I grew up with all of the wonderful Blue Note covers by Reid Miles. Then, later on, the kids on my street were also hugely into the New Romantic scene, listening to Soft Cell and Depeche Mode all of whom had great sleeve artwork. In my late teens I began to join the dots – which designer created the artwork for which band and so on – but I never consciously set out to design for music, as a young designer with a head full of ideas it just happened to be the one platform that allowed for real creative freedom and exposure.

AJT: When designing visuals for a musician, where/how does the conversation usually start? Will you listen to the record in full before designing the artwork?
It always starts with the record, of course, there are inherent themes and ideas that exist which you can extract or highlight. But honestly, the best ideas come about through strong dialogue with the band or musician, so I guess there’s a feeling or a notion set by the music but then explored through discussion and the exchange of ideas. Collaboration is everything.