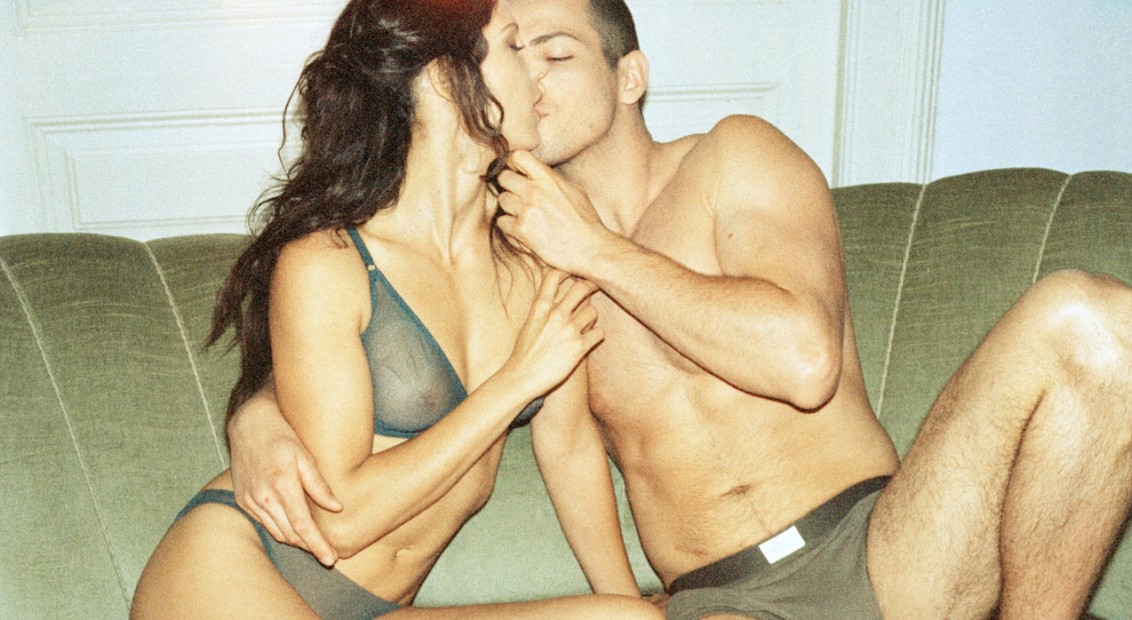 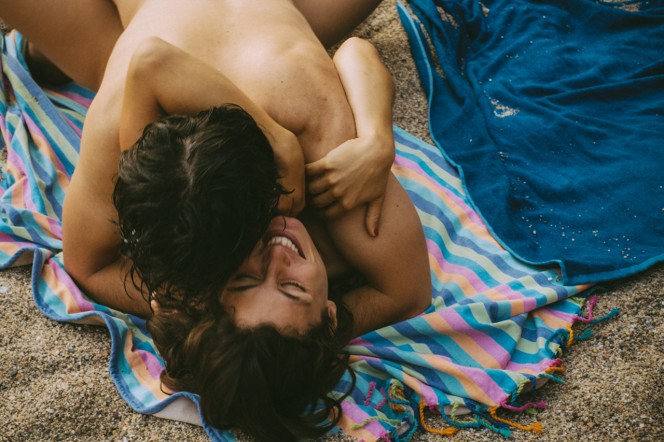 RGA: How do you choose which fantasies to turn into film?
EL: I do it with a gut feeling, really. I choose the ones that turn something on in me and make me go, “this is interesting!” or ones that have interesting characters. It comes to me with impulse. Sometimes I choose them based on the setting being in a special location, too. I encourage the guest producers to look to the confessions and see if they find something they like and want to make films of. Some are even writing their own confessions. 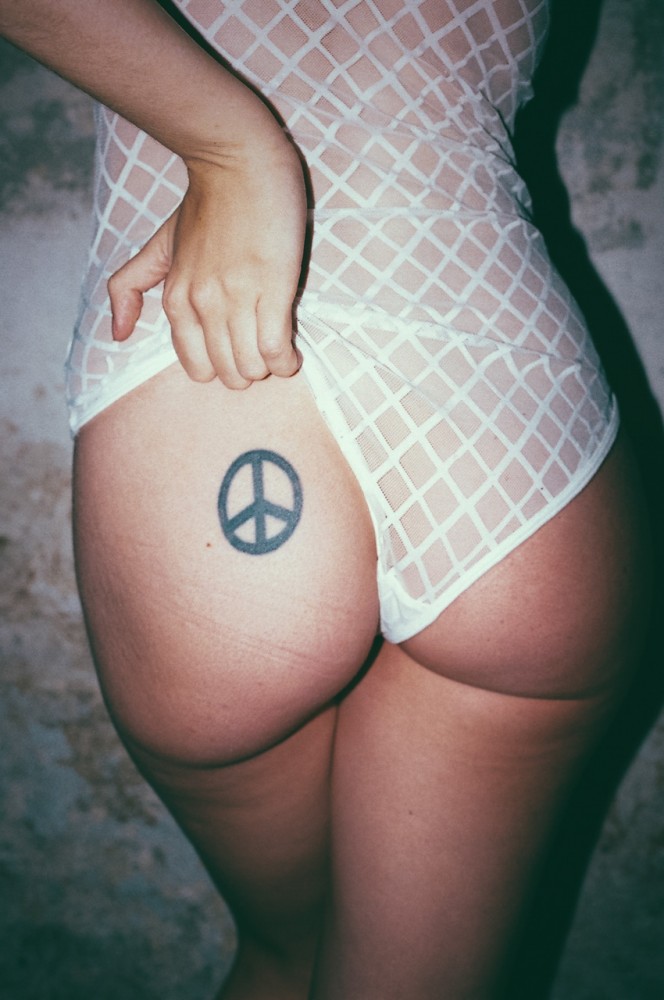 “It’s part of who we all are and sexuality isn’t something that’s fixed, it’s fluid. It has to do with your own mind and how you can be more open to new experiences.”

RGA: I think your inclusion of queerness in porn is important because it’s so underrepresented – especially the intricacies and tenderness of queer love and sex. Do you think things are moving forward?
EL: I think things are moving forward and I really believe that things are starting to change. I do believe it’s important to spread these messages and to include people in a natural way. What I’m trying to do is include more queerness to show heterosexual people that they don’t have to be so afraid of it. It’s part of who we all are and sexuality isn’t something that’s fixed, it’s fluid. It has to do with your own mind and how you can be more open to new experiences. 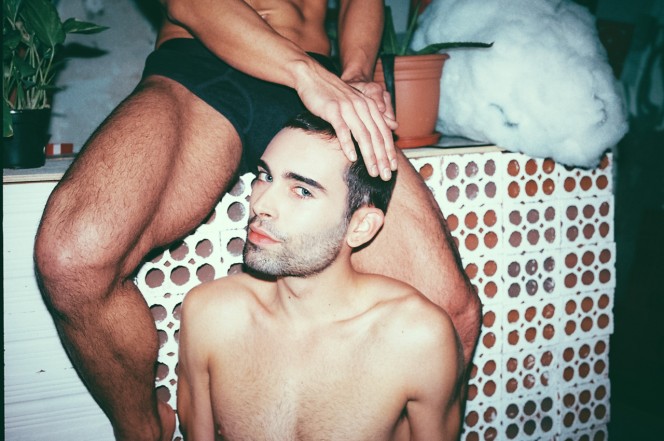 RGA: Have you ever had hetero people reach out to and tell you that, thanks to your films, they’ve explored a side of their sexuality that they hadn’t before?
EL: I’m kind of surprised by all the positive emails I’ve received from straight men – at the beginning, they felt reservations, but then they started to see that in my movies people are not afraid. They see two men kissing, then realise it’s not so bad, so they start to become interested in it. I really think that porn could have huge potential to depict different sexualities and storytelling around sex. People are very intrigued about sex in a society where talking about sex is taboo for so many people – you know, the only time they do watch it is during late night hours on their computer when they’re by themselves. 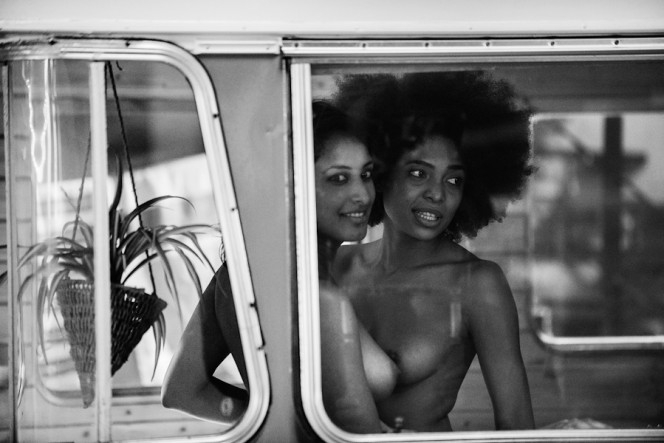 RGA: When you’re directing a film, do you take a step back and let the actors take their own initiative?
EL: That’s kind of a difficult question – yes and no. What I do is I prepare a lot. I work by asking the actors who they’d like to perform with because the result is so much better if they like each other and already have chemistry. When we turn the camera on and shoot the sex scenes, I sit down behind the monitor and leave the camera crew, camera operator and sound engineer to focus on the technicalities. If there’s something going on that I don’t like, then I would give directions on what to do. Usually what works best is when you leave the actors to do what they do and give them space to get into it – even when it’s an intimate moment in front of other people. 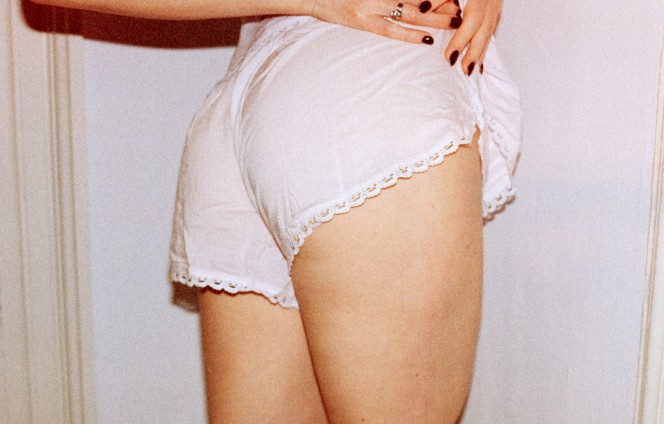