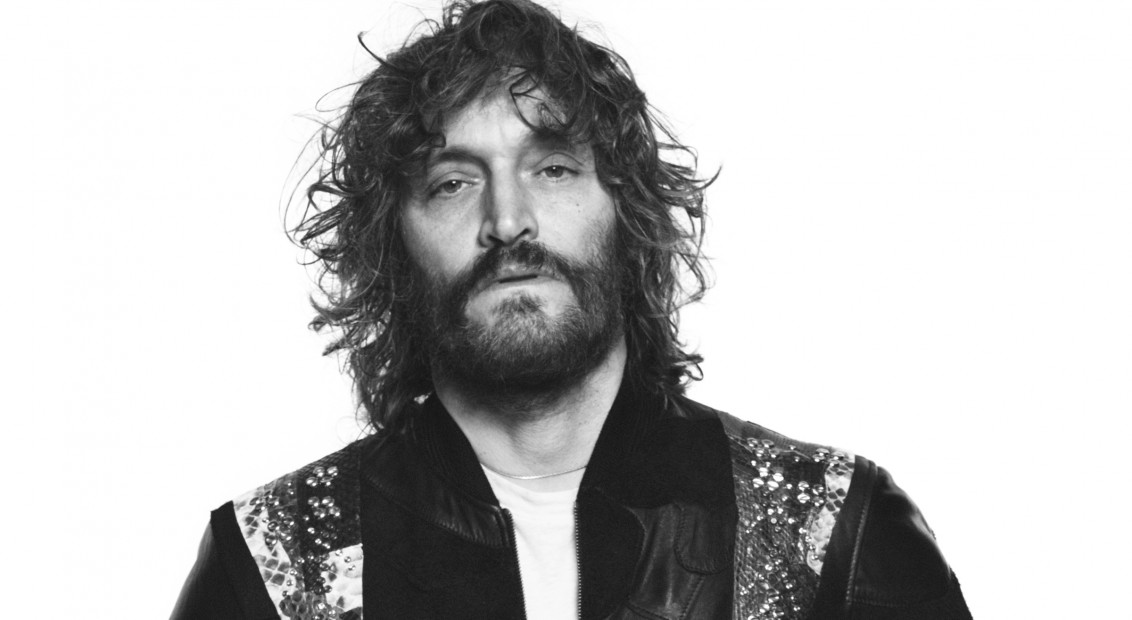 Best known for directing and starring in 1998 cult flick Buffalo 66 – in which a troubled young man, played by Gallo himself, kidnaps a girl (Christina Ricci) and makes her pretend to be his adoring wife on a rare trip home to see his parents – and indie roadtrip romance, The Brown Bunny (2003), Gallo has been quiet lately having not starred in a film since 2013.

But hardened Gallophiles don’t worry, his wacky, personal website is still live and still offering everything from vintage film posters to Gallo’s own sperm for a small sum of $1m. 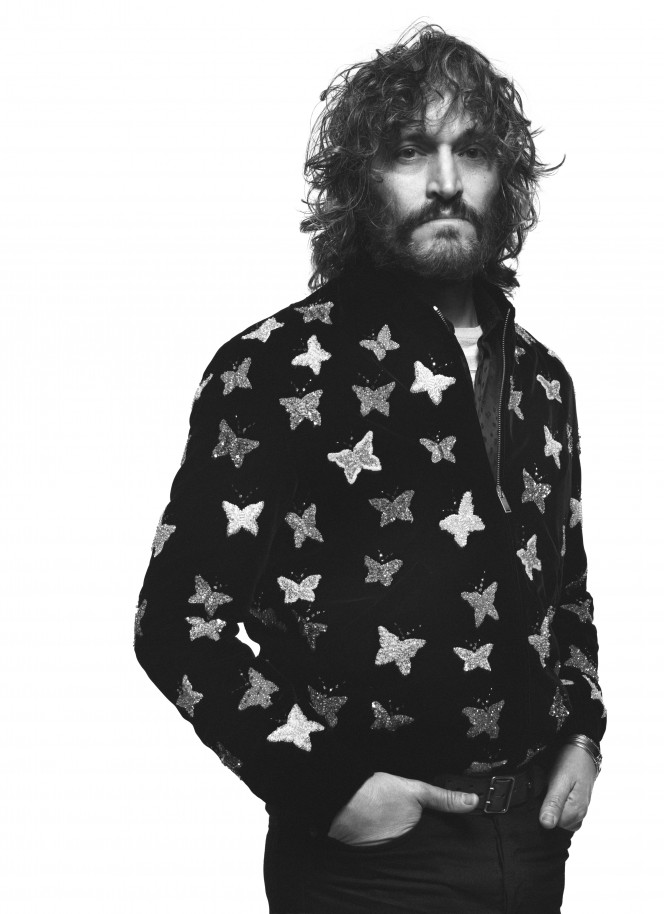