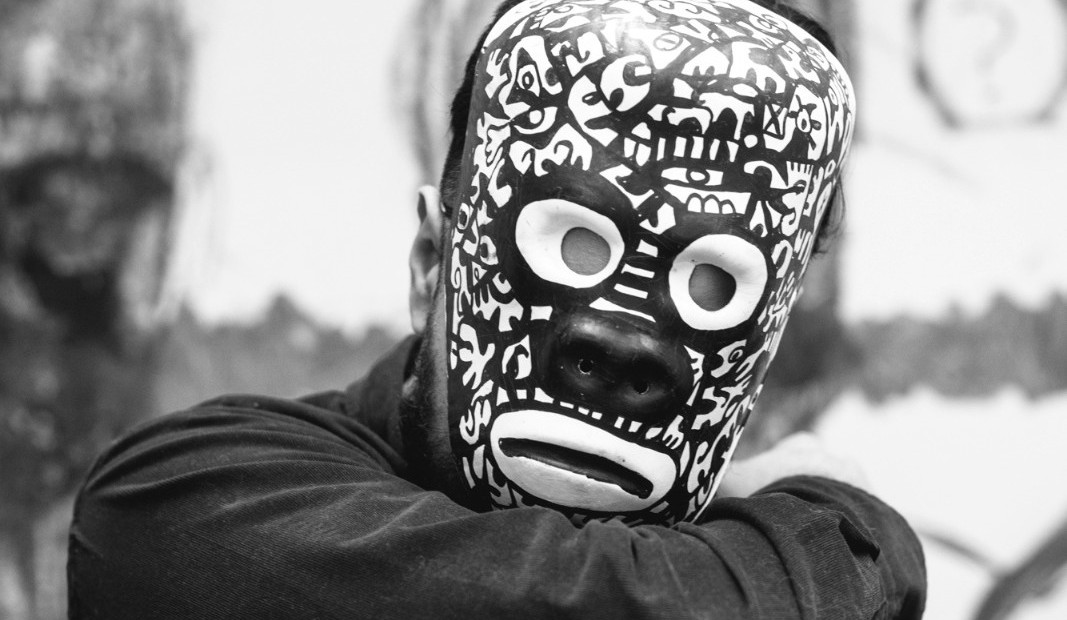 Hasworld, graffiti artist-turned-painter started out by slapping his signature phantom design paste-ups on the streets of London over a decade ago. Today, he is working on large-scale canvases in a free-flowing manner that serves as a cathartic process. Art is something that enables him to negotiate and communicate what it means to be a young father and full-time artist in 2018.

The same mission is the priority of Azekel, an East Londoner who counts Prince and Massive Attack as fans, having recently accompanied the later on a tour. Preparing to release a studio album that tackles mental health, youth and fatherhood, the artist is on a personal mission to redefine fatherhood for the future generations.

Together with Hasworld, they are eager to explore themes of fatherhood and responsibility amongst young creatives, resulting in a series of audio and visual pieces that tackle the positive aspects of one of the most universal and life-changing roles in one’s life.

We caught both friends converse about fatherhood and its impact on their craft and personal lives. Tune in below.

Hasworld: How did we connect, bro?
Azekel: I remember you coming to my show back in the day.

Hasworld: Notting Hill Arts Club.
Azekel: Yeah, you and Sampha. That was literally the first time we met.

Hasworld: From what I remember, our first conversation was about music because I also do music. We were recording in my house in Morden and I showed you some of my art. Correct me if I’m wrong, brother.
Azekel: Yes, no doubt.

Hasworld: Yeah, that was in 2012 but I started as a street artist in 2008. I started doing graffiti but I wanted to go into the fine art direction. I changed my medium from using spray cans to working with watercolours and oil. I still do that on the street, but I’m focusing more on canvas work at the moment. Back in 2012, there wasn’t really a subject matter, I was doing a lot of doodling. Now, I’ve kind of slowed it down and am looking more at spiritual concepts of life, death and duality, as opposed to doing a little doodle and putting it on the street. But there’s nothing wrong with that either.
Azekel: I started out making music recreationally and then sent it to my friends who encouraged me to put it out. It kind of happened one building block at a time. But, in an art career, nothing ever is solidified. Eventually my work also gained more direction.

Hasworld: Just life, having a baby presented in front of you when you have no experience, it gets your mind racing. There’s a lot of pressure being a father, good pressure.
Azekel: Initially – and I was thinking about this a few days ago – the themes have always been what I was going through, whether those were relationships or sex, or spiritual themes. I try to be like an open book, I care about my music and it helps me make sense of my reality. It’s carried over to my album, whether that’s about race, marriage or fatherhood. That’s all I know how to do.

Hasworld: I think my work has definitely become more manic, like abstract expressionism. Before becoming a father, I had a lot of time so my work was a lot more detailed. Now, they’re a lot more rushed but it’s expressionist in a quick manner and a lot more expressive. I use it as a release and escapism as now I’ve obviously got a lot of responsibility.
Azekel: For me, the sources of inspiration have changed. My album will be based on three parts, family, mental health and youth, those were parts of my reality being a young father, being young and married. Things like my mental health as a young creative. 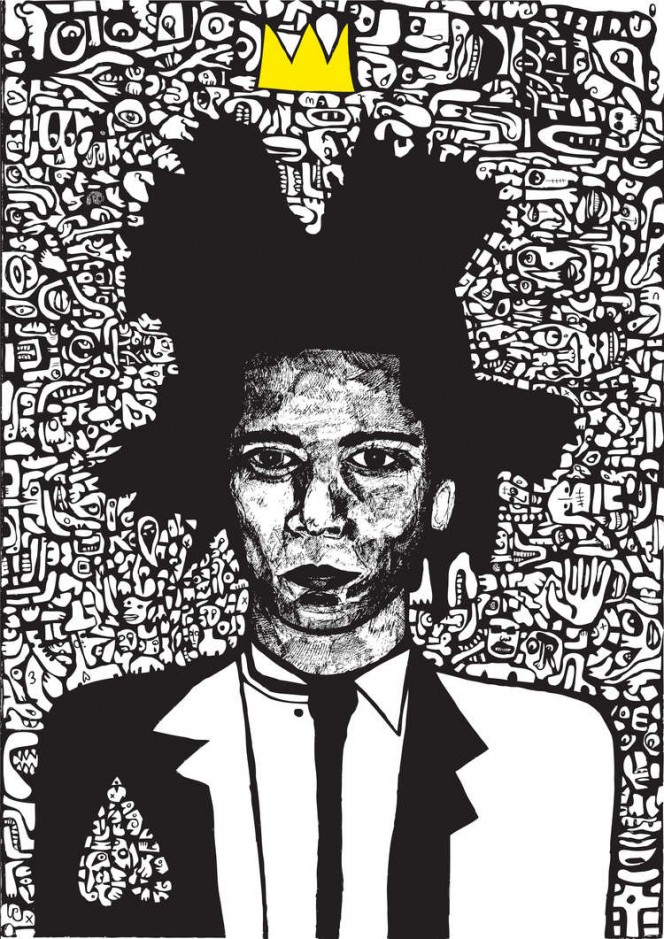 Hasworld: Yes, before becoming a father there was no structure to my life – I would wake up at crazy hours. Now I work towards the final product.
Azekel:  I remember like Basquiat, he first made street art and then went into fine art.

Hasworld: The street is the gallery, take places like Brick Lane.
Azekel: I think being a creative today, it’s a weird existence. When you’re a full-time artist you always have to make sure that you’re productive, you’re your own boss.

Hasworld: And God bless Instagram and Facebook, those really help to pay for a lot of stuff. But fatherhood is kind of hidden away from those platforms. It’s like, we’re young forever, we have no responsibilities… That is shying away from the reality.
Azekel: It’s true. I came to know that there’s a lot of young creatives that are fathers, but I guess it’s not often voiced. It’s to do with sex appeal. I remember a music exec telling me not to talk too much about fatherhood, shy away from showcasing that because of the female fans. But I still try to speak about that through my music, visuals and by working with artists like you. 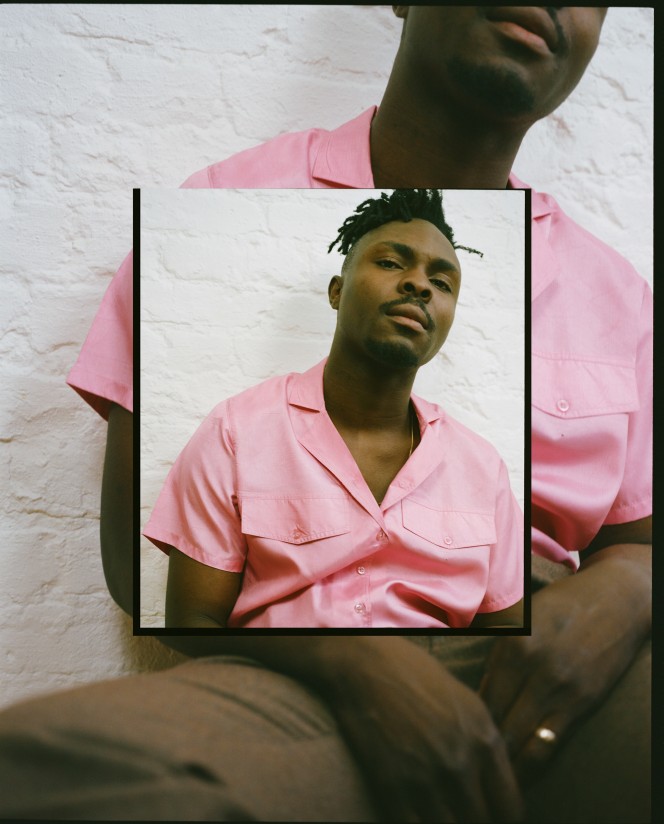 Follow Hasworld to find out more about his upcoming projects and catch Azekel at St. Pancras Church on 22nd March.