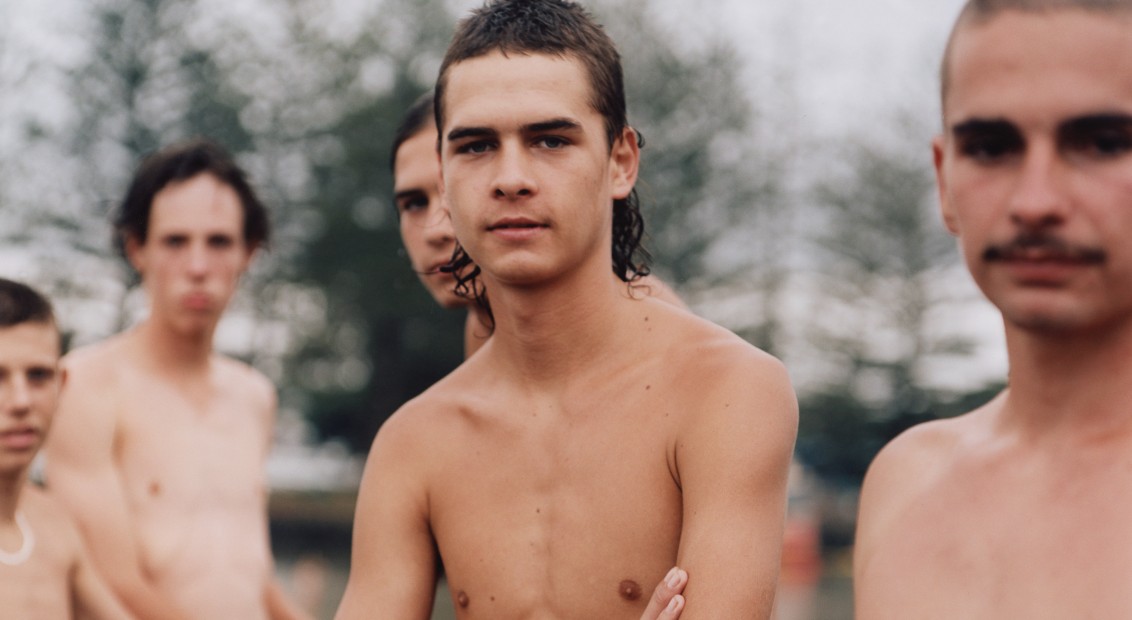 The young photographers changing the way you see the world

British independent publisher Palm Studios is back with a new release, Palm Book, featuring a collection of work from the platform’s long-time partners located across the globe.

Curated by its founder Lola Paprocka – and designed by Art Director, Brian Kanagak – the photography book explores each artist’s take on nature and their interaction with their surroundings, featuring Renato D’Agostin, Vittoria Gerardi, Jacob Lillis and Pani Paul as well as Paprocka herself.

Palm Book is the first in a series of releases that will continue to showcase artists whose work has been featured on Palm’s platform, this time in collaboration with Leica. Here, Lola talks to us about the project’s beginnings as well as the importance of independent publishing platforms such as her own. 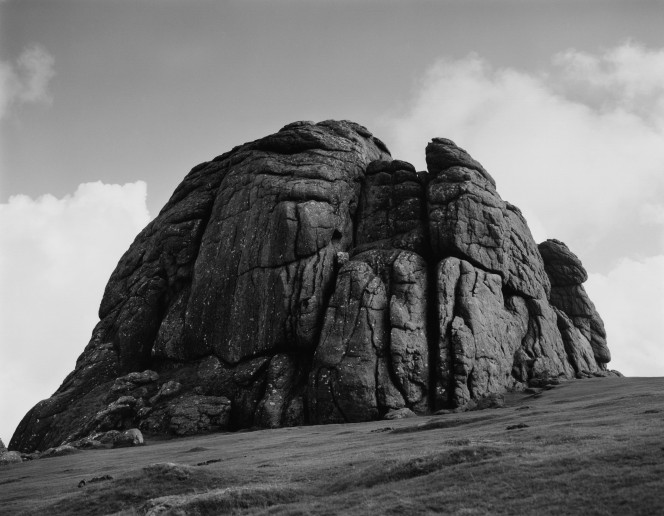 Undine Markus: What is Palm Studios?
Lola Paprocka: Palm Studios is a London based publisher focusing on photography. It showcases and promotes photographers and artists through creative projects, online features, exhibitions, events and book launches. We also run workshops and talks, and at the moment we’re working on the first Palm Photo Prize which is launching in May alongside many other book projects.

UM: How do you select the artists that are on your platform?
LP: It started with friends and photographers that I liked and followed for a while. Some of the featured artists would also recommend their friends and I would take a look and see if they would be suitable for Palm. I find a lot of new photographers via Instagram.

UM: Palm Book brings together artists from around the world, exploring their relationship with and take on nature and their surroundings. Could you tell us more about the approach of the photographers featured in the show?
LP: I have been talking about the first Palm Book project with my good friend and art director Brian Kanagaki for months. The original idea was that we make a collaborative book, but then it started to grow and we decided to invite more artists. We approached the photographers we liked without giving them any specific theme, but we worked closely with the photographers to curate the right selection of images.

UM: The main theme of the book is nature, what’re some of the different ways the featured artists portray this? And how does their location inform their style?
LP: There wasn’t a specific theme to begin with. The nature elements came later once we started editing the work and started seeing a pattern emerge. Most of the images are from trips the photographers had taken not necessarily from their home countries or where they are based. For example, my story is a collection of images from the past five to six years and was shot all over the world. 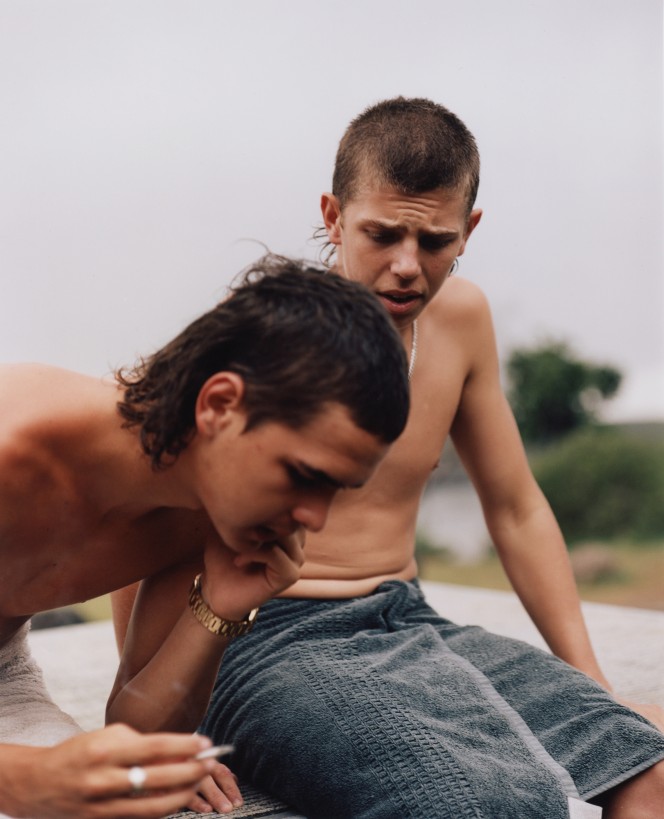 UM: Is the photography predominantly documentary or conceptual, or a mixture of both?
LP: The photography is a mix of different styles. Pani’s work is mainly portraiture, Brian’s is documentary, while Renato and Vittoria take more of a fine art approach. Jacob’s story is more conceptual and mine is mostly landscapes and abstract textures.

You can pre-order the publication here. Palm Book runs at Leica Mayfair, 27 Bruton Pl, Mayfair London W1J 6NQ, 21st March – 20th April, but you can request an invitation for the private launch here.