Owens’ deep subversiveness is often fuelled by 30s black-and-white Hollywood productions, of which he’s a huge fan. Much like the cinematic masterpieces of the era he teeters on the edge of darkness and light, swinging between luxurious perversion and the banality of everyday use within his signature designs.

He’s gathered a cult-like following worldwide, as we know, with many a devotee fetishising any piece he provides. But now you can buy not only a token of his religion but the whole altar, should your frogskin purse stretch open that wide.

Like many an accomplished fashion designer, Poiret, Lanvin, Kawakubo and Slimane to name a few, it didn’t take long after his arrival in Paris back in 2001 to imagine creating furniture as well as killer clothes. The pieces have become almost a couture line for his house; exquisitely handcrafted in limited numbers and made from out-of-control materials. 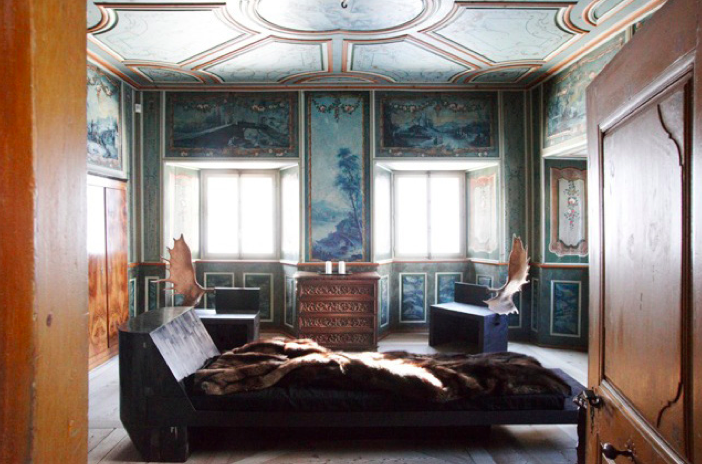 Prehistoric is Owens’ take on the immutable passage of time, juxtaposing 500,00 year old petrified wood with the almost transparent ivory pallor of cowbone in one chair.

That bone throne is seated spot of power, perfect for the high priest to watch over his empire. Not very Nan-friendly, though. 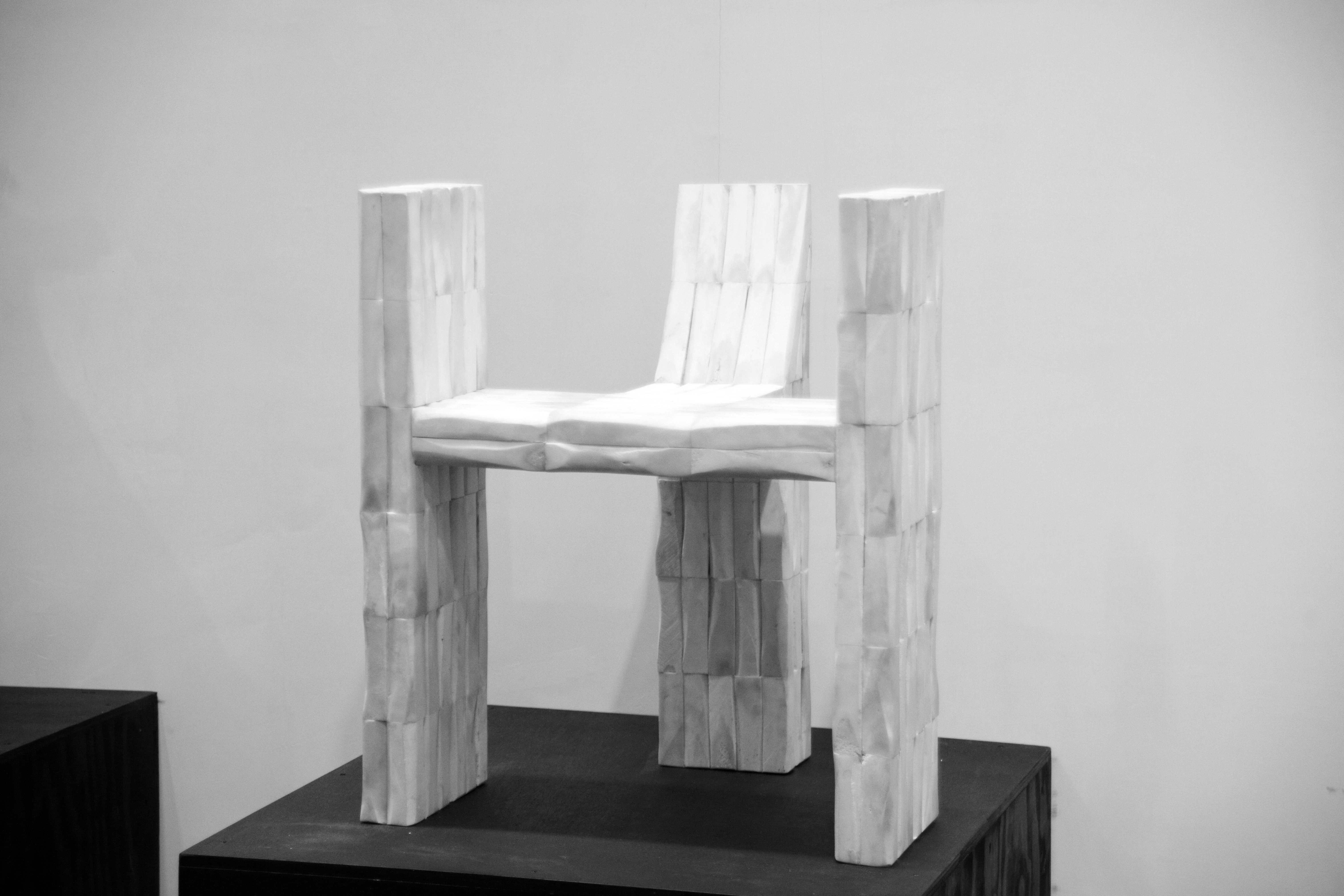