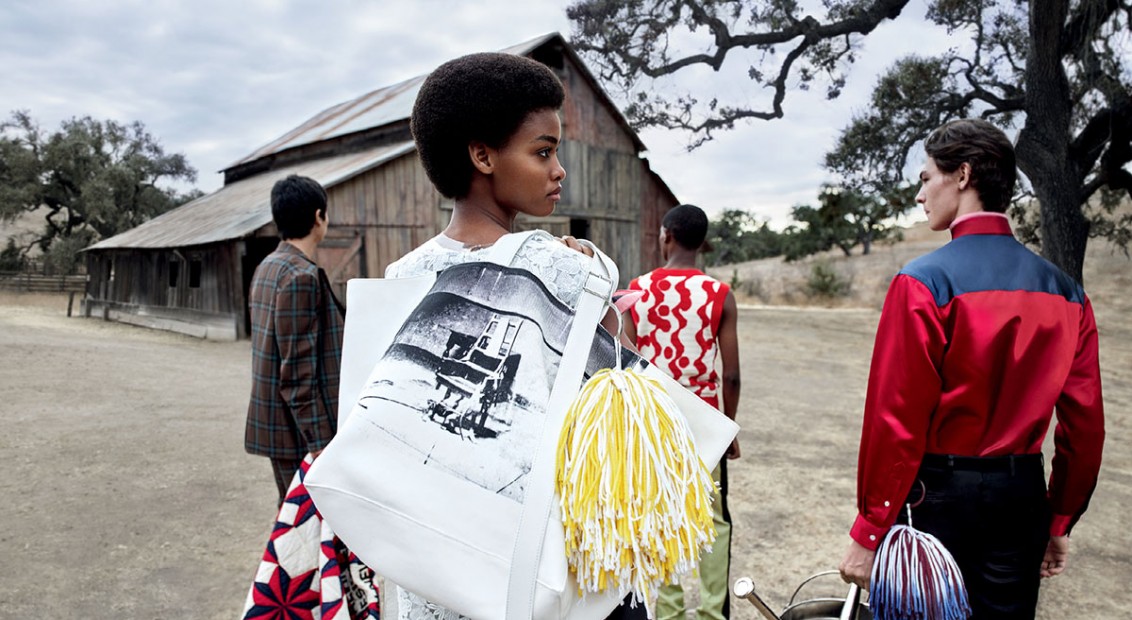 Off the beaten track

Off the beaten track

Rewind to Raf Simons‘ SS18 Calvin Klein collection – his sophomore offering for the US brand – and you’ll no doubt remember it as sinister affair splicing Hollywood and horror references together. 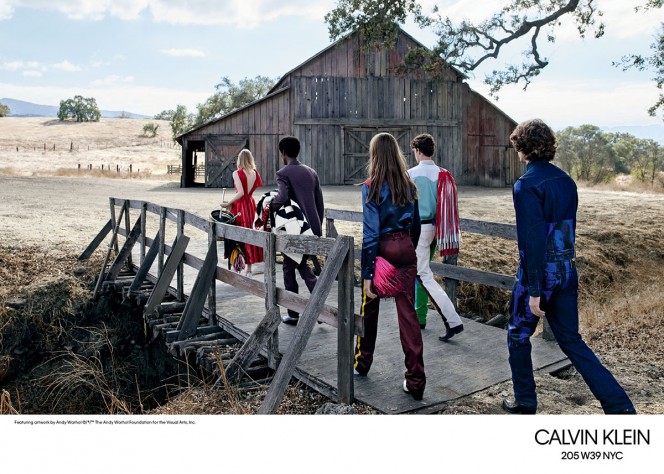 Following these themes, the imagery sees the barn from Raf’s #MyCalvins campaign – previously occupied by Solange and friends, Kaia Gerber and the A$AP Mob – given an ominous twist as it becomes home to a new model gang and is reimagined looking like the set of a creepy horror flick – think True Detective meets I Know What You Did Last Summer vibes.

View the full campaign here and dive into our interview with the directing duo behind Calvin Klein’s SS18 video featuring Solange.