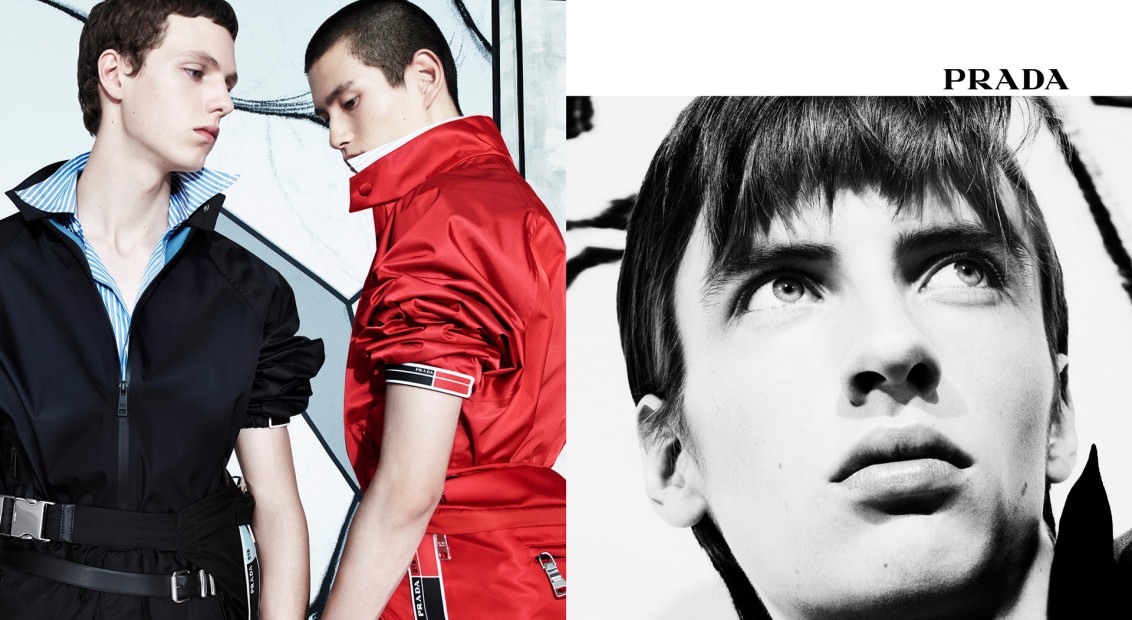 James Jean, the graphic illustrator behind Prada’s SS18 Menswear show set – and the creator of a limited edition HERO 18 cover – is taking his relationship with the Italian fashion house one step further. 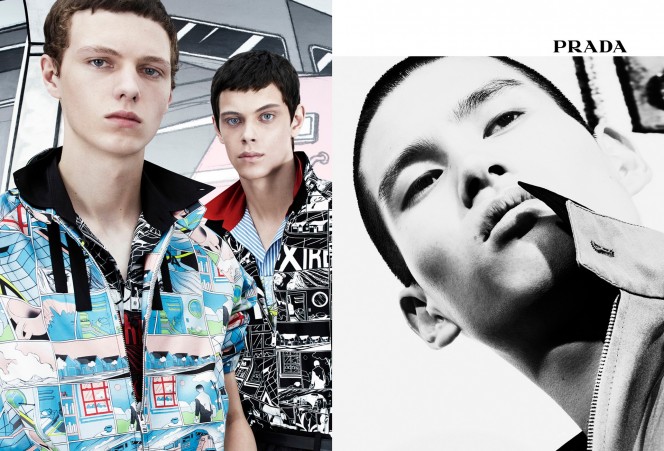 “[Prada] liked the concept of repeating images, of isolated moments within the framework of a comic book page,” Jean explained to us in an exclusive interview inside HERO 18. “The rhythm and limited palette of the imagery was pretty clearly established from their reference material, however, the specific imagery and narrative was was left up to me to create.”

On his work being reimagined as a fashion showspace Jean said, “They actually kept it as a surprise – I had an inkling that the work would be applied to the environment, but they pulled it off brilliantly and on such a grand scale. I especially liked how they used black tape to delineate the corner and edge of each surface to mimic comic panels.” 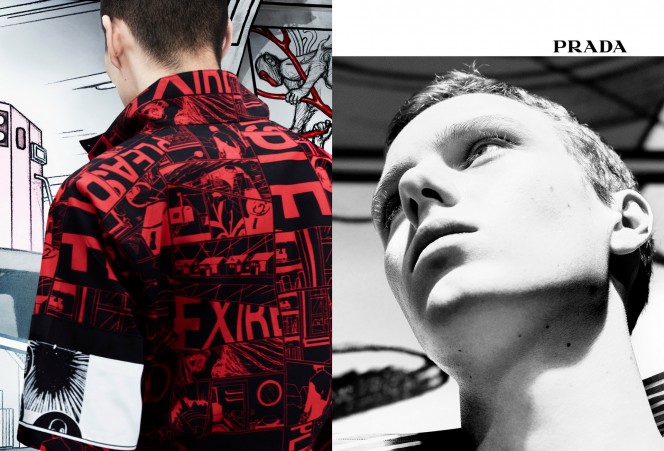