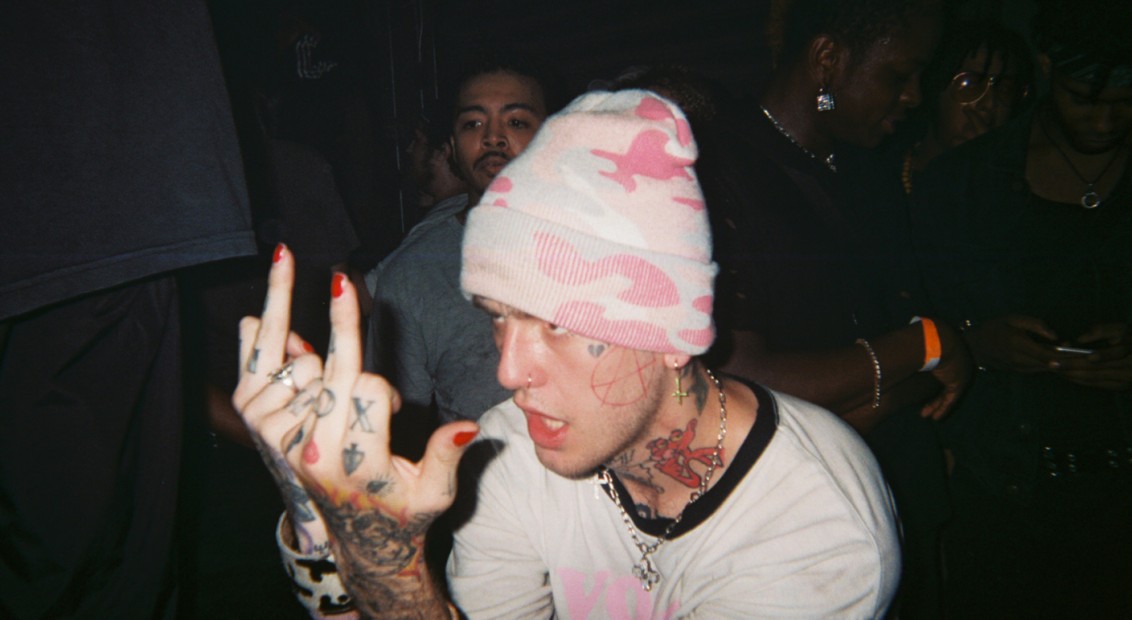 Diary of Disposables: the DIY photography project connecting creatives across the world

Top image: Photography by Rashud Plus One via Diary of Disposables.

“I sent out the first ten cameras they all came back a week later. I started a website, published them and continued sending out cameras,” says Jamaal Davies below, explaining the DIY approach he takes with his worldwide photography project Diary of Disposables.

The concept behind the documentary project? Send disposable cameras to creative individuals around the globe that they get to keep (and use) for seven days, documenting their lives across the clock. Started by Davies in Washington, DC, the team now operates from the DMV area and Chicago, collaborating with photographers such as Ashani and artists like CJ Harvey.

Apart from exposing personal and previously untold narratives, the purpose of the project is to connect selected creatives across the world through a shared digital photo journal that spans countless lifestyles, timezones and aesthetics. 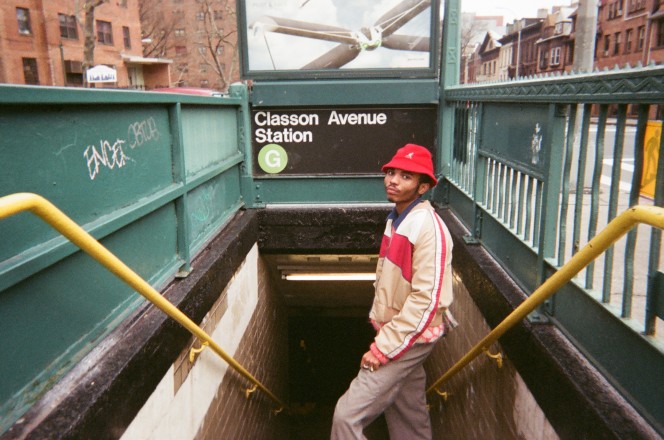 Undine Markus: How and when did you first start out?
Jamaal Davies: Diary of Disposables started in 2015 in my aunt’s basement in Washington DC. I was curious to see what creative individuals were doing around the globe. I began contacting family and friends to see what they were up to. Then, I took it a step further and started sending them cameras. I sent out the first ten cameras they all came back a week later. I started a website, published them and continued sending out cameras.

Undine: Tell us more about the concept. Why did you decide to limit it to a week or a weekend?
Jamaal: If you give people seven days, it allows for a great narrative. It becomes easy to see how people live day to day, as opposed to a month or a year. Seven days is a great amount of time to learn about someone, their habits, their daily routines, their day to day…

Undine: Tell us more about yourself. How has your training in arts shaped the project?
Jamaal: I am a Guyanese-American artist and I focus on video production and photography. I wouldn’t say my formal education shaped this project in any way. My interest and hobbies were combined into something that I love, exploring new places and connecting with new people. This project allowed me to connect and engage with other artists.

Undine: How do you select the photographers that you feature on your platform?
Jamaal: Honestly, they’re chosen randomly. Sometimes I’m interested in their art form, their work, or their creative process. Traveling is my creative process. New places, new faces – that inspires me. 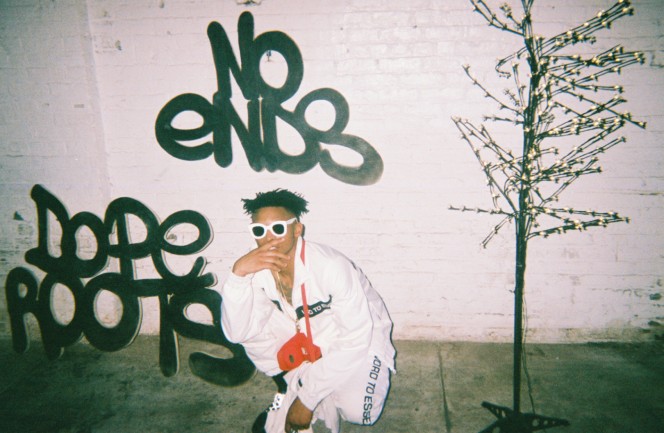 Undine: It seems as if you have captured scenes in pretty much every corner of the world. Do you keep count of the number of countries you have featured thus far?
Jamaal: It’s difficult to keep track of the number of countries. From over 1000 cameras, maybe 500 cameras have come back. Sometimes they only come back months later. I couldn’t name all the countries we have been to, but we’ve hit every continent except Antarctica.

Undine: Are you looking to branch out to other mediums, perhaps start a zine?
Jamaal: A print and digital publication will be published later this year.