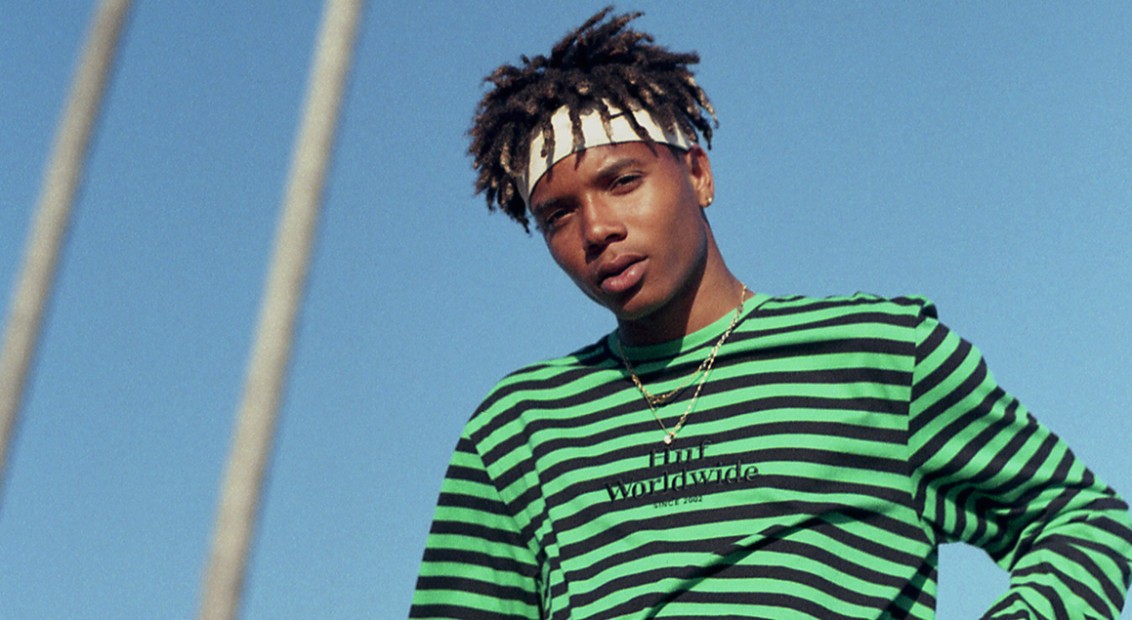 The vibrant stories and faces of Los Angeles’ skate scene

Earlier this year, London-based photographer Stella Asia Consonni took to the UK capital’s skate parks to photograph the skate community shredding its streets. The result was a vibrant and multi-cultural 360 profile celebrating youth, freedom, diversity and gender equality in the face of large political change in the UK and abroad.

Shifting her focus across the Atlantic for the project’s next wave, Consonni turned her lens to Los Angeles’ skate culture. A country in a vast and uneasy state of political and social flux, Consonni’s images draw focus to street level, documenting the faces that populate the city and promote true skate community values – fun, friendship and broadmindedness – in the face of adversity.

Here, we exclusively feature Consonni’s profile of the LA skate scene. Peek part one and two and see the final chapter in the series below. 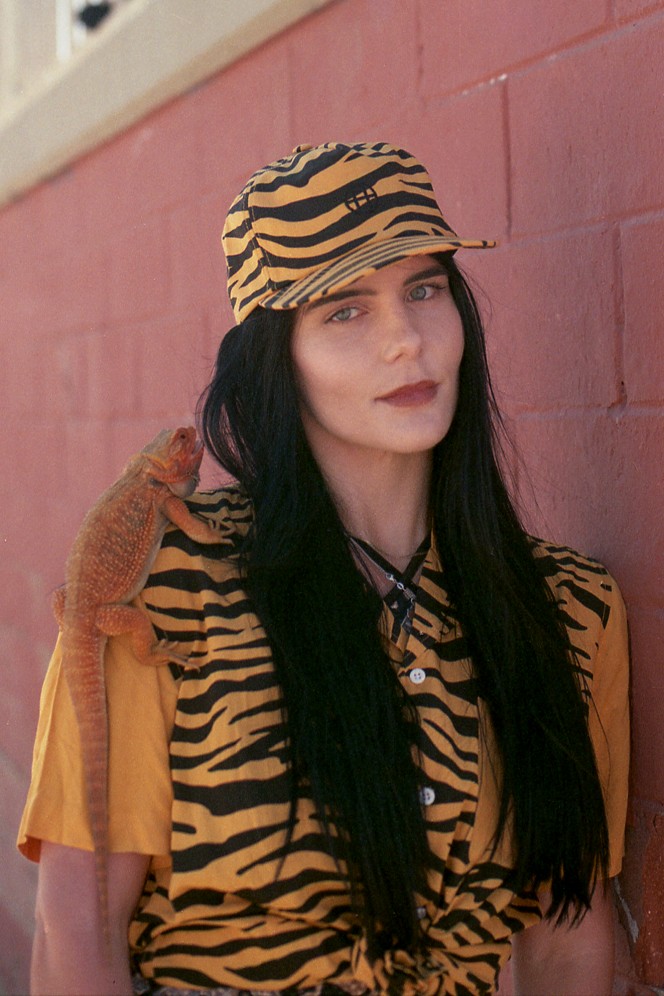 What do you do?
Skateboarding and I teach yoga too.

How did you first get into skateboarding?
I stepped on one and it was over.

How would you describe the LA skate scene?
Diverse, fun and creative.

What is your favourite deck you own?
Deluxe Distribution is what I’m about. I’ll skate anything krooked.

Who is your biggest influence in terms of skateboarding?
Not a who. It’s a what: music. 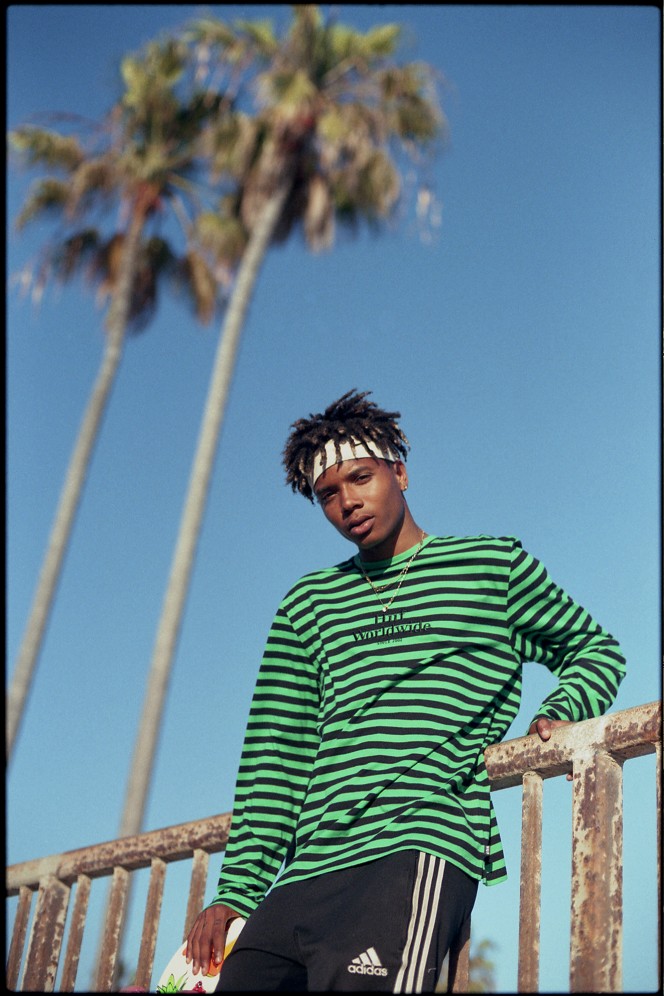 What do you do?
Skateboard.

How did you first get into skateboarding?
2008.

What does skateboarding mean to you?
I get to be active everyday and meet new people who can inspire me to help others.

Sum up the LA skate scene?
Lots of cool spots to hit and great tourists to cheer you on. 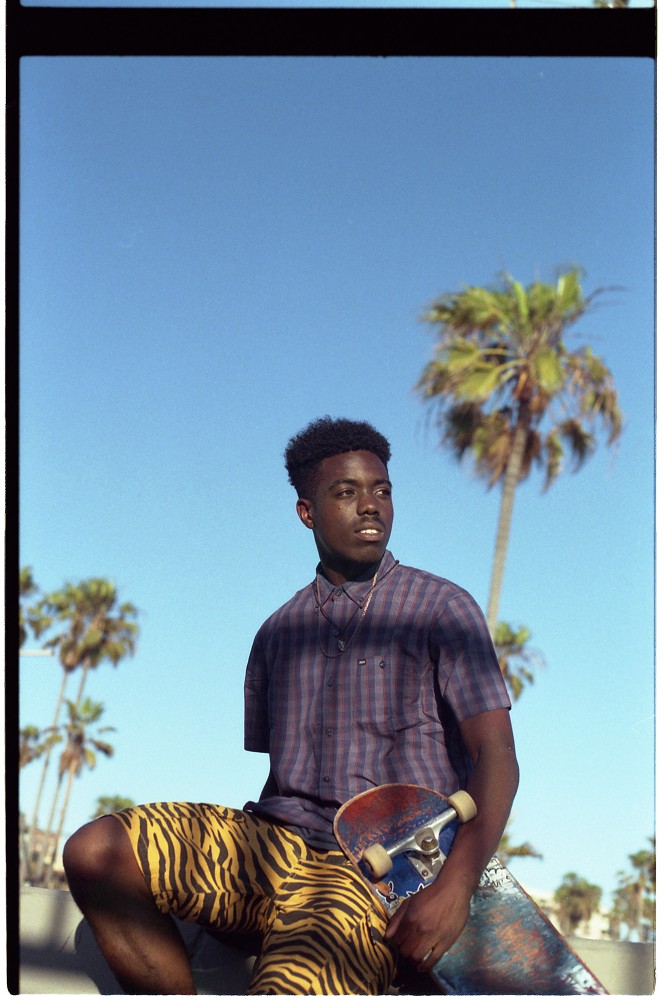 What’s your name and how old are you?
Jason Newman and I am 22 years old.

What do you do?
I’m a skateboarder. I’m learning how to skate transition a lot, it’s so fun! I model and do background acting and throw parties.

How did you first get into skateboarding?
I was destroying my friend Ethan in basketball at Orville Wright Middle School and he tells me, “Yo! Fuck this, one on one. Let me show you a fucking trick.” It was after school and there was a skateboard under the chess table, he got on it and did a heel flip first try. I was hyped. Skating gave me a creative high.

What do you get out of skateboarding?
I get a fix that I need to complete my day. I get to see myself have fun and let go. I get to zone out and explore my creative side in depth. The trick is to balance and flow. I use it to analyse life and I love how it relates to life aspects. You just have to analyse.

Where is your favourite skate spot?
Venice Beach. I love the street park and rails. 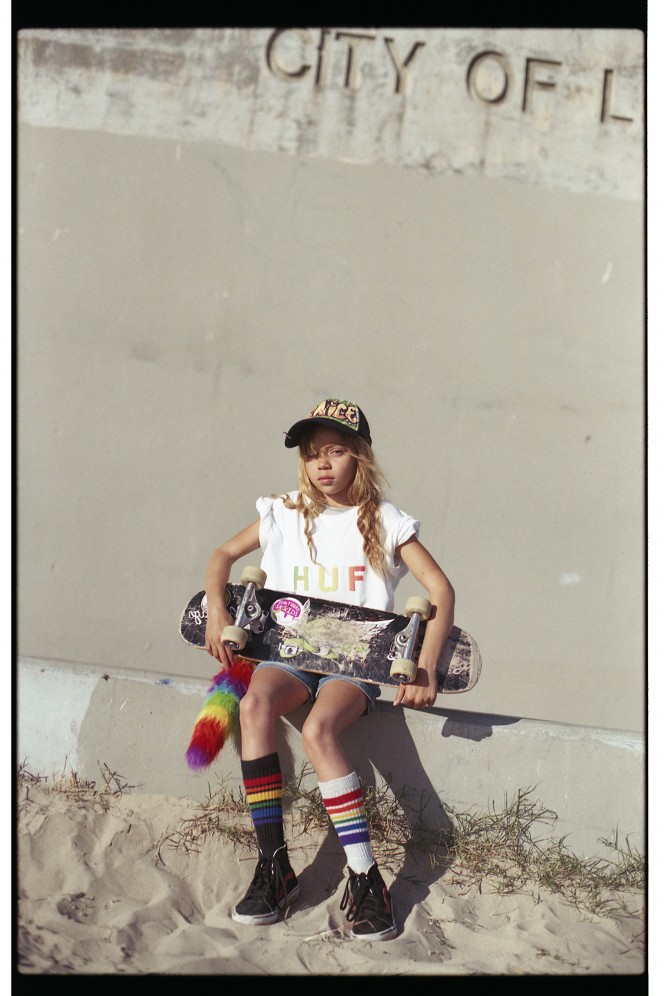 What is your name and how old are you?
Quinne, I’m nine.

What do you do?
Skate, rollerskate, and rap.

How did you first get into skateboarding?
I skated down the strand at the beach at two years old.

What does skateboarding mean to you?
Fun, strength, and courage.

Who is your biggest influence in terms of skateboarding?
Sky Brown.