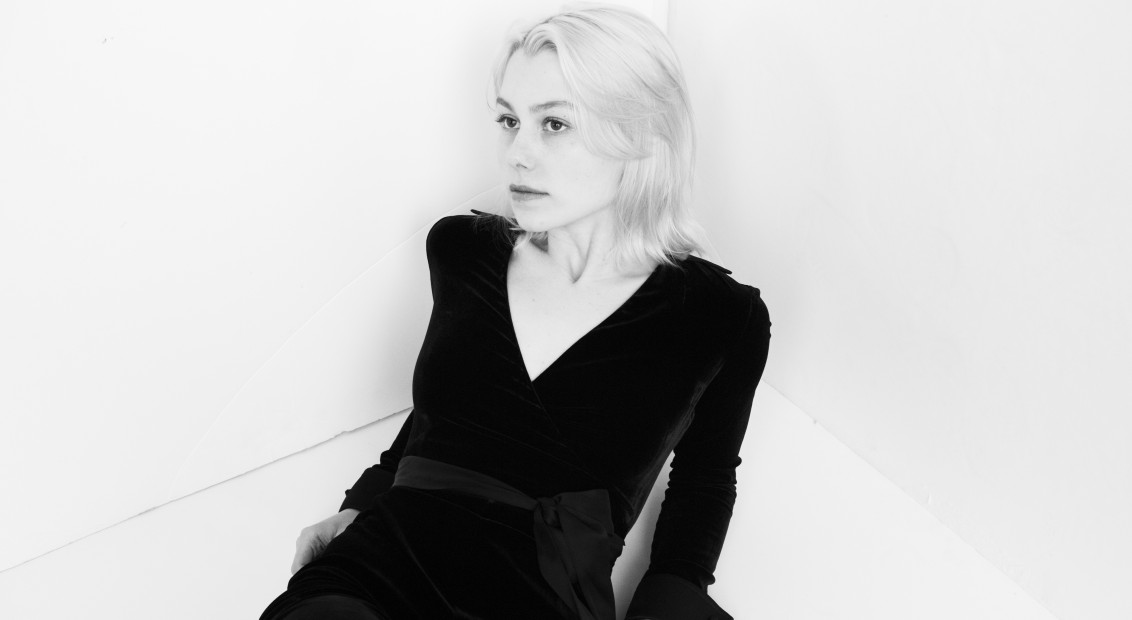 With a website address like phoebefuckingbridgers.com, you’ve got to have a ballsy, head-strong attitude and LA-based singer/songwriter Phoebe Bridgers has just that.

Her debut record Stranger in the Alps – released last month – sees Bridgers completely open up in an intimate and confessional style. In the video for Motion Sickness (the first single from the record), the 23-year-old musician dons an androgynous suit whilst waltzing through town on a manual scooter. The message behind it? “I just really wanted my label to buy me a suit and a scooter.” She’s bluntly honest and her music pours this honesty out in a melodic variation of whispers and shouts. FFO? Upcoming support slots with War on Drugs and Japanese Breakfast should answer that question.

Since Motion Sickness, two more tracks, Smoke Signals and Funeral have been released, both of which have racked up over 22K views on YouTube. Here, Bridgers talks to us about her whirlwind journey and rising career.

Natalie Walsh: I really admire the fact that your music is so honest. Were you nervous at all about showing the world your life and feelings?
Phoebe Bridgers: I don’t really think about it, to be honest. Maybe I’ll regret it now the whole record is out, because I’m basically letting everyone read my diary, but I hope I don’t. It’s the only way I know how to write.

Natalie: What musical genres do you draw from to feed into your own music?
Phoebe: Truly everything. Right now I’m listening to a lot of Teenage Fanclub, but a week ago it was Tiger’s Jaw and a week before that it was Ted Hawkins.

Natalie: How has living in LA impacted your sound and your music?
Phoebe: LA is a huge city, full of great musicians and weird places to see music, so I was exposed to a lot. It’s impossible to say how different my music would be, or if I’d even be making music at all if I’d grown up somewhere else.

Natalie: Have you had any set backs in your musical career that you’ve had to overcome and if so how did you push through?
Phoebe: Procrastination on my part. Still working on it. 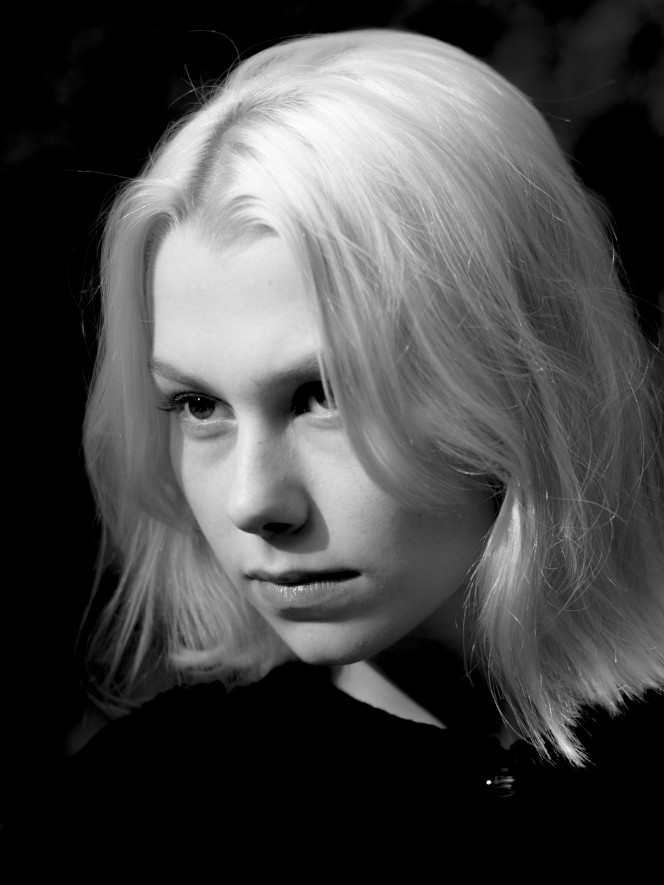 Natalie: Your new album Stranger in the Alps has a very haunting sound to it. What was it that influenced this album?
Phoebe: I love the sound of Blake Mills’s first record, Break Mirrors, I wanted my record to sound like that. So I recorded it with the producer, Tony Berg in his studio in LA. Because it’s my first album, there are a lot of different themes as the songs were written at different times. So basically it was influenced by my life and eclectic obsessions.

Natalie: Motion Sickness is the latest single to be released from your new album. What’s the background story to the song?
Phoebe: I slept with someone I now think is a huge tool and it’s humiliating. Not much of a story.

Natalie: I love the video.
Phoebe: I just really wanted my label to buy me a suit and a scooter. I ride my scooter every day around my neighbourhood. If something’s just a little too far to walk but it’s a great day, it’s the perfect thing. Totally changed my life.

Natalie: Which track for you is the most personal?
Phoebe: Funeral. I feel exposed when I sing it.

Natalie: I wanted to ask about the artwork for the album.
Phoebe: I fell in love with the artist, Angela Deane, and knew I wanted her to do it. It’s a childhood photo of me with my grandparents’ dog.

Phoebe Bridgers’ Stranger in the Alps is out now via Paxam Records.
Bridgers’ plays Rough Trade East, London, on 17th October.
Follow her on Facebook and Instagram.