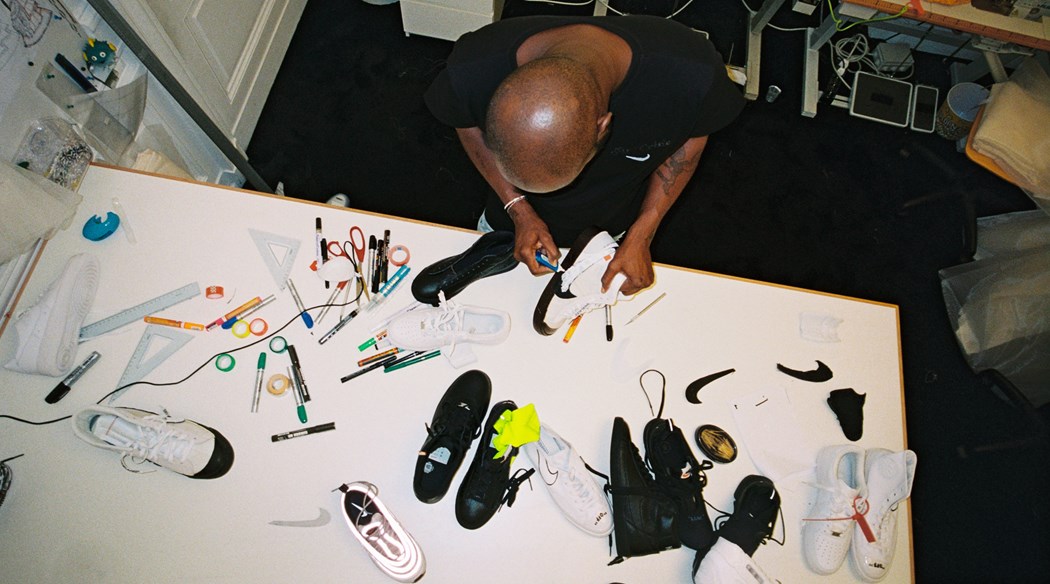 Off White designer Virgil Abloh has teamed up with US sportswear giants Nike to reconstruct ten of the brand’s footwear icons. 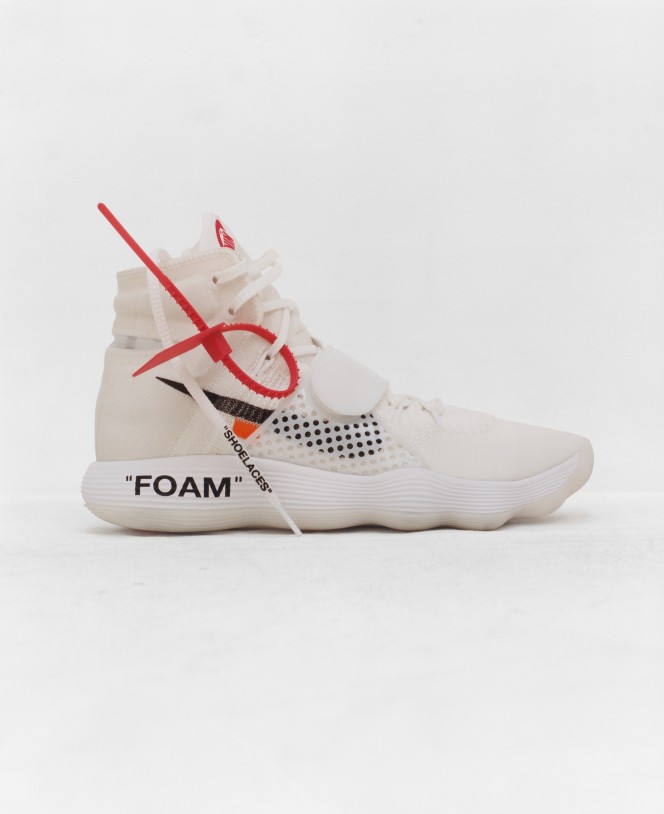 Named, The Ten, these redesigns – including the Vapormax, Airmax 90, 97, AF1 and Chuck Taylor –are broken down into two themes: hand-cut, open-source and reconstructed ‘Revealing’ designs and ‘Ghosting’ silhouettes, consisting of translucent uppers to reveal the inner design workings.

And the collaboration makes perfect sense, seeing Abloh come full circle. From being a Michael Jordan-worshipping teenager from Rockford, Illinois, sketching shoe ideas and mailing them to Nike, the US designer can now wear his very own Nike designs. “We were enamored with Air Jordans,” says Abloh. “Michael Jordan was larger than life — he was Superman to me. My entire design background and ethos came from the ‘90s.” 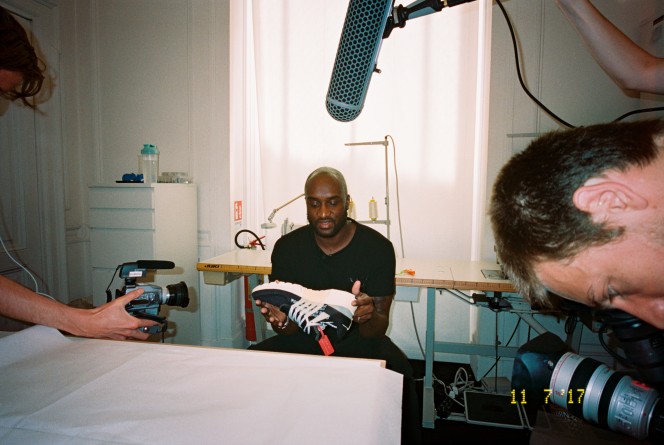 Special “Nike Off Campus” events in New York City (September 6th to 8th at 23 Wall Street) and London (September 14th to 17th at various locations in East London) will mark the collection launch, featuring presentations of the full collection and exchanges about the ideas that inspired it.

The first five styles – the Air Jordan I, Nike Blazer, Nike Air Presto, Nike Air Max 90 and Nike Air VaporMax –will be pre-released from 9th September 9 in New York and subsequently across London, Milan and Paris.