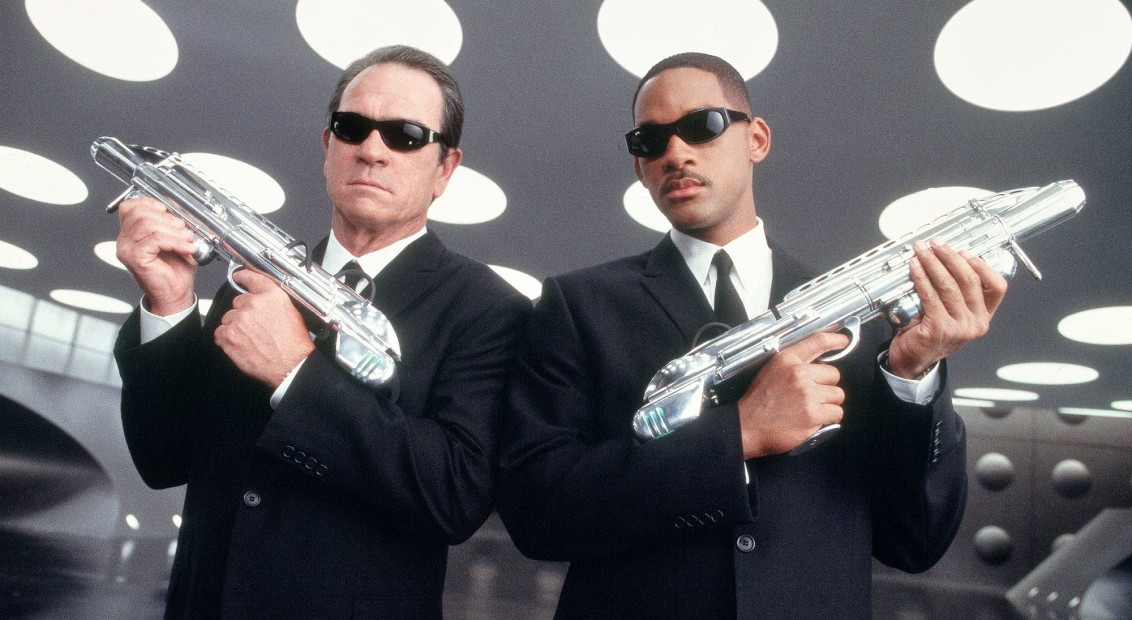 Guardian of the galaxy

NASA are hiring someone to defend Earth from alien contamination

Guardian of the galaxy

Have you been considering a possible career switch? Here’s one for you: Nasa are advertising for a planetary protection officer who will help keep Earth safe from alien bacteria.

What may seem like the job title of a Phillip K. Dick protagonist is actually a very serious and important role “concerned with the avoidance of organic-constituent and biological contamination in human and robotic space exploration.”

In 2015 the current PPO, Dr Catharine Conley, gave the New York Times an insight into the role, saying that humans are likely to be the bigger threat and the job is not so much protecting Earth from aliens as protecting other planets from Earth. “If we’re going to look for life on Mars, it would be really kind of lame to bring Earth life and find that instead,” she told the newspaper.

The job description says the position involves frequent travel (we bet) and comes with an hefty annual salary of up to $187,000 (£141,000). The role’s security clearance level is “secret”.