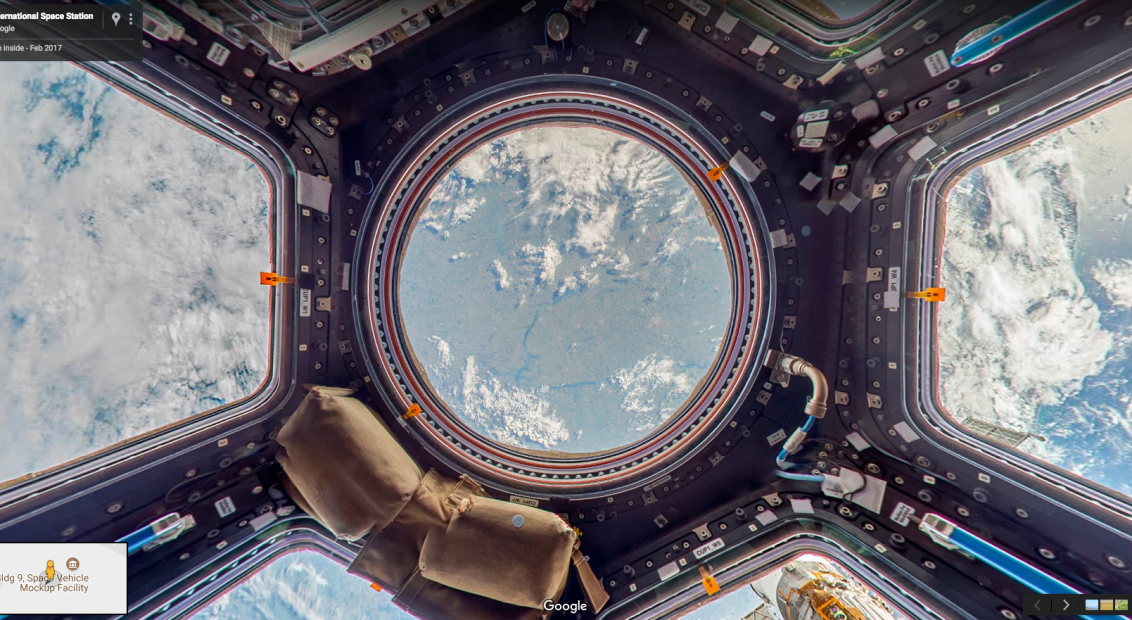 Google’s Street View feature on Google Maps is going into orbit, making it possible to explore all fifteen modules of the International Space Station (ISS). Expanding upon the vast scale of diverse landscapes across the globe, this new feature provides an exciting insight into the complex workings and dimensions of the ISS. 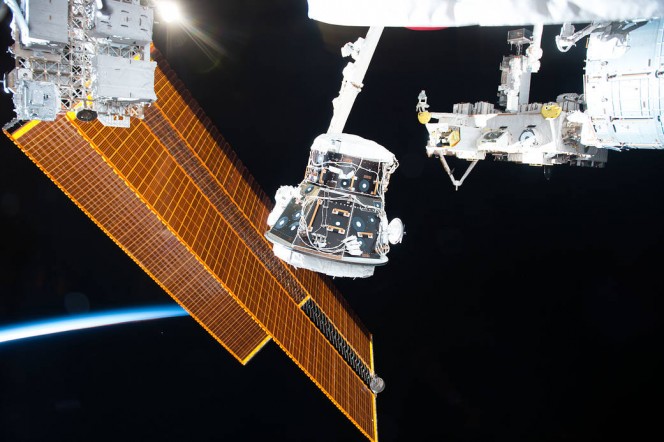 As reported by TIME, this is the first occasion that Street View will be able to show locations in outer space, whilst also providing detailed annotations which highlight the key observatories, specifying each of their functions. 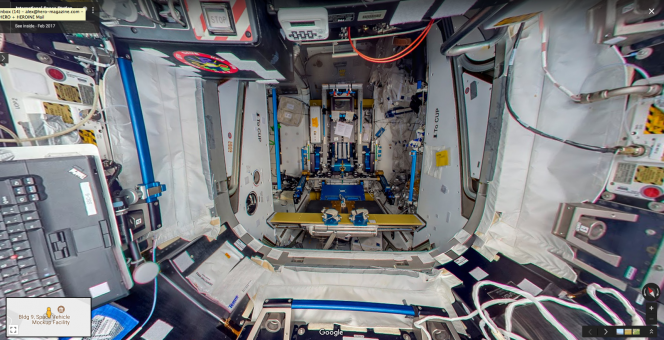 Interestingly, a team of astronauts on the ISS helped to capture the 360-degree panorama, which enabled them to experiment with camera techniques, in order to create a full and rich experience for the viewer. As project manager for the task, Alice Liu told the BBC, “We ended up using a really simple set-up: a pair of bungee cords strapped in the module in a criss-cross fashion, so that the crossing point defined the centre of where the camera needed to be.” Lasting a period of four months, the project proved to be a success, as it advanced the possibilities of interactive digital media.