Featuring photographers such as Ollie Murphy, Dan Boulton, Adam Connett, Matt Martin, Amy Warwick, Josh Mansfield and Matthew Kirby, the exhibition will also stock zines and prints. Here, curator Sophie Leigh talks us through how she got into skateboarding and what inspired her to put together this exhibition. 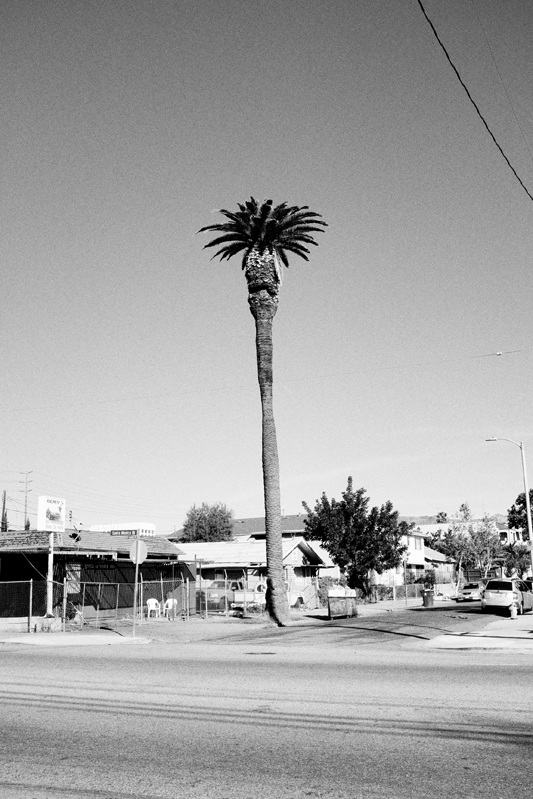 Evan Goodfellow: How did you start skateboarding?
Sophie Leigh: I started about two and a bit years ago. My boyfriend has been skating since a young age so that was a big influence for me, I love the culture and the people involved, there is a lot of creativity and freedom.

Evan: Are there are a lot of skateparks where you live or do most people skate street?
Sophie: Yeah, there’s loads of places, there’s a park opposite where I live called Telegraph Hill Park, which is a favourite of mine. I think it’s important for girls to see other girls skating too, to influence other people is a really great thing and everyone should be welcomed

Evan: Yes! Exactly. When I started skating there were no girls skating (20 years ago). This year I went back to the park in my hometown in Canada and there were four girls that came out regularly and they could really shred, which is really cool.
Sophie: Yeah it’s the best, I think it’s really great and it’s something that’s becoming a lot more open.

Evan: I think it’s a good time to be a part of the larger skateboard community.
Sophie: Exactly, this is partly why I’m putting on this exhibition. To just go out there and have fun and photograph real moments is such a special thing.

Evan: I think you can see the change in the tricks too. Before certain tricks weren’t cool to do, but now there is more freedom.
Sophie: Oh yeah definitely I’ve seen lots of girl skaters that are super creative and inspiring. 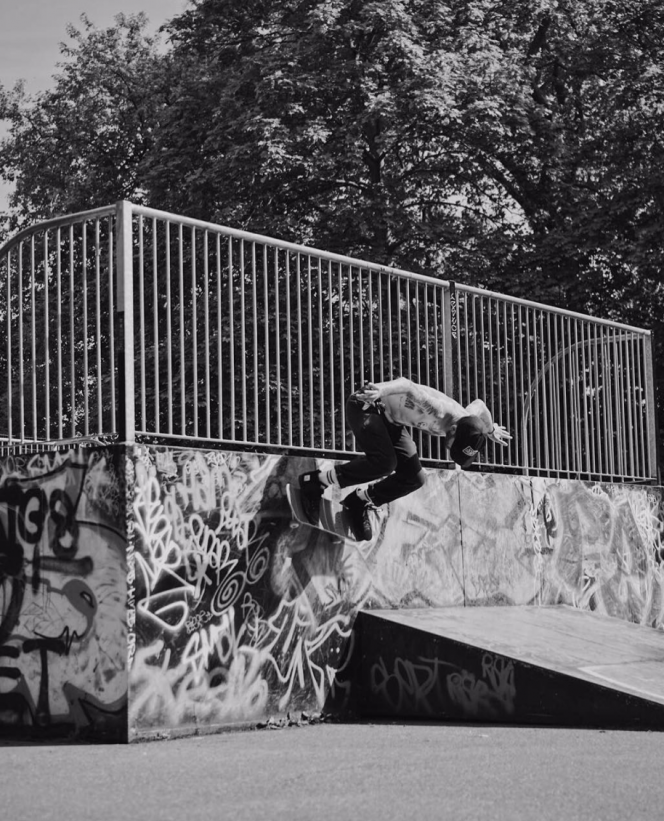 Evan: Talk us through how the idea for the exhibition came about.
Sophie: Well I’ve been really getting into photography for the past year or so and I’m always documenting everything around me. I want to shed light on everyone’s work as I think photography is so important today. Some of the photographers showing in the exhibition have been big inspirations for me, Ollie Murphy especially. I was sat on the bus a while back and the idea suddenly came into my head; why not have an exhibition of all my favourite photographers and friends and combine everyone’s talents? There is definitely something for everyone, the exhibition is a celebration of skateboarding, youth culture, music and art.

Evan: The venue is Curve skate shop?
Sophie: Yeah, that’s right. Some of the artists are going to be selling zines on the night too. 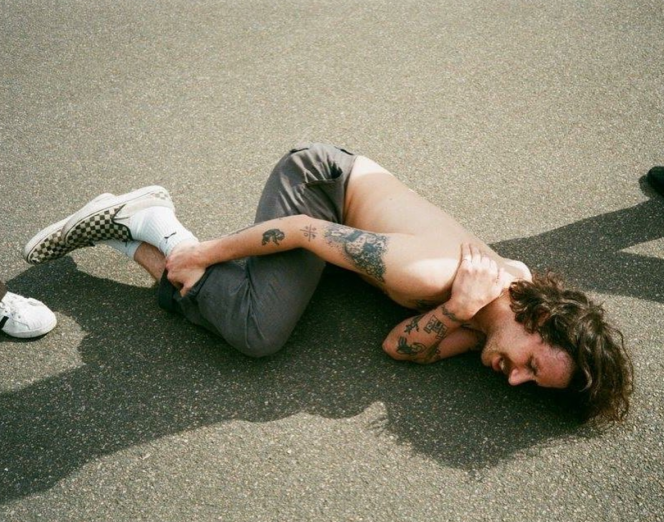 Evan: How do you know all the other photographers?
Sophie: I know quite a few through my boyfriend and skateboarding and others are close friends who are involved in photography, printmaking and skateboarding, so I thought they’d fit perfectly with everyone else. Matt Martin is the curator of Doomed Gallery and he is always working on his own stuff as well as curating a sick independent space in East London, he’s also the founder of the Photocopy Club. Amy Warwick runs a publishing small press called Blame Your Parents Press that publishes zines and celebrates youth culture. Ollie Murphy is someone I’ve known for a while and his work really resonates with me. Adam Connett started I Should Not Be Here, which is a group of skaters and friends (Matthew Kirby, Josh Mansfield and Connor Weinstein) who are involved in skate screenings and zine launches. All these photographers and friends are a constant source of inspiration, especially in a place like London where you can thrive off each other’s talents. 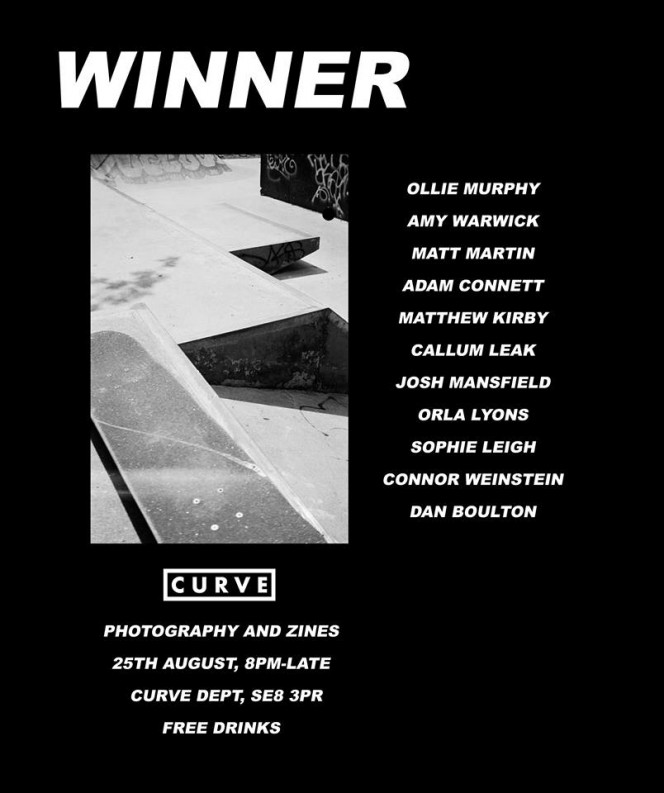