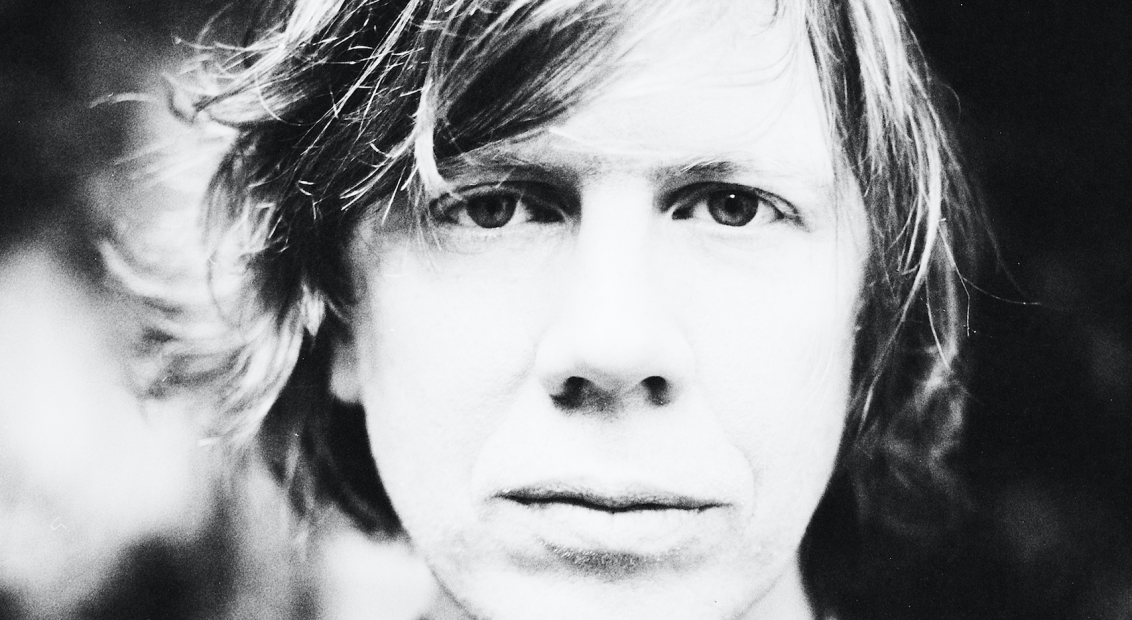 “The next thing I know we were scanning every issue to put them back into print,” says Thurston Moore. The musician, of Sonic Youth fame, is reflecting on legendary 1970s London-based zine Musics, which he and editor Eva Prinz have recently printed as an anthology with their publishing company Ecstatic Peace Library.

Musics celebrated the avant-garde composers and experimental musicians of the day. London’s very first zine for improvisers, it focussed around the activities of sound art, field recordings, free improvisation and live electronics in the 20th century. Drawing a line between composers such as John Cage and Karlheinz Stockhausen and music from indigenous cultures and free jazz, it was a super influential interdisciplinary journal published once every two months from 1975 to 1979.

The anthology launched over the weekend with an improvised concert between Thurston Moore and Musics editors Steve Beresford and David Troop. The exhibition, on until Sunday 16th July, is showcasing original artwork from the publication, and offers an opportunity to buy the book.

Here, Thurston Moore shares a special insight into the project. 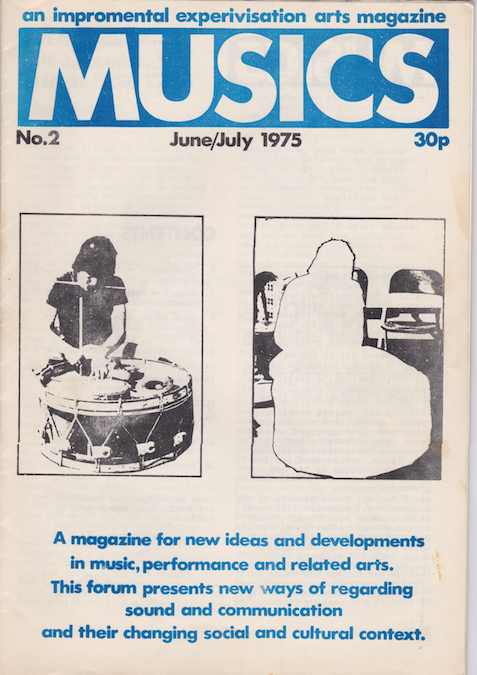 Robert Greer: How and when did you come to discover the original Musics journals, and what was the journey to the publication of this book?
Thurston Moore: Over a decade I became involved with this incredibly curious and whip-smart book editor in New York City named Eva Prinz. She knows everything about art and music. I’ve been addicted to her ever since our first meeting and now that we have been living together in London, and I’m in love with her and would marry her if she ever agreed. I moved to London to be near to her.

We started a publishing company and following our obsessions to produce books we’d like to fill our homes with…. Last year, I watched as Eva became absolutely obsessed with London’s F.I.G. (Feminist Improvising Group). They were an experimental ensemble in the 1970s consisting of members such Maggie Nicols [who recently played the Ecstatic Peace Library Conference at Cafe OTO] and Lindsay Cooper, Georgie Born and many others. She found some archival recordings, flyers and photos of them and starting asking all our friends on the improviser’s scene about them.

Then one night while I was out of town (touring with my group in the USA) Eva popped into St. Mary’s Church on Stoke Newington Church Street. She said she came in because there were lovely tea-lights lit up late at night outside with a chalkboard sign saying ‘Welcoming Refugees’, with loud music coming out of the side door. This was the London Improviser’s Group, and she immediately recognised our friend Steve Beresford [the musician and editor]. After the show Eva and Steve stayed up all night talking about F.I.G. because Steve knew them all personally. He mentioned Musics in their conversation, because he and the other editors including David Toop made sure to include features on F.I.G. Some of the members of F.I.G. were working on Musics too. Eva set up a date to visit Steve Beresford’s own archive where he showed us all the magazines he and [co-editor] David Toop worked on… and the next thing I know we were scanning every issue to put them back into print!

“…The next thing I know we were scanning every issue to put them back into print!” – Thurston Moore 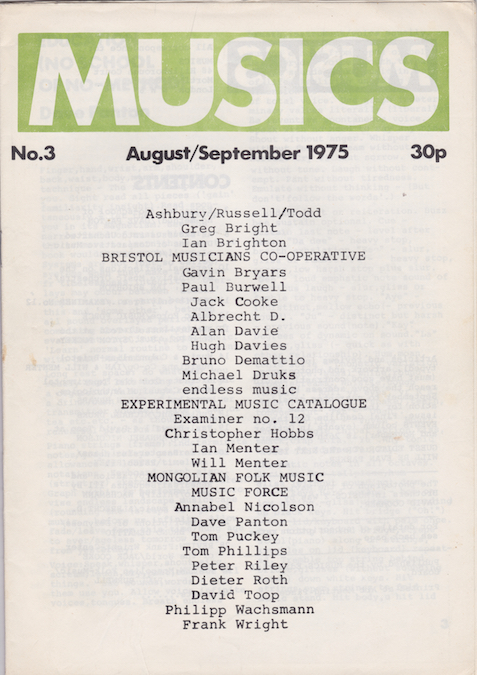 Robert: When going through the journals, what were some of the most striking or interesting things for you personally?
Thurston: Honestly, we love the ads. Especially for the record stores and bookstores that are no longer in existence. Long live Compendium Books! Some also still do exist, so thank heavens for Honest Jon’s and Rough Trade.

Robert: In hindsight for me, one of the most interesting things about the 1970s was the explosion of DIY magazines, with notorious magazines such as Slash and Punk in the US, and of course Sniffin’ Glue and many others in the UK. What differentiated Musics from these, and why do you think it stands the test of time so well?
Thurston: Though some may disagree, the modernity of Musics in the staff and among contributors and the overall ethos of Musics was – and is – for Eva and I what makes the journal so timeless. It’s possibly socialist, definitely feminist, as universal as humanly possible… the magazine was even produced the same place the book was printed: London, in the Borough of Hackney, so ultimately it is ‘communitarian.’

“It’s possibly socialist, definitely feminist, as universal as humanly possible… the magazine was even produced the same place the book was printed: London, in the Borough of Hackney.” 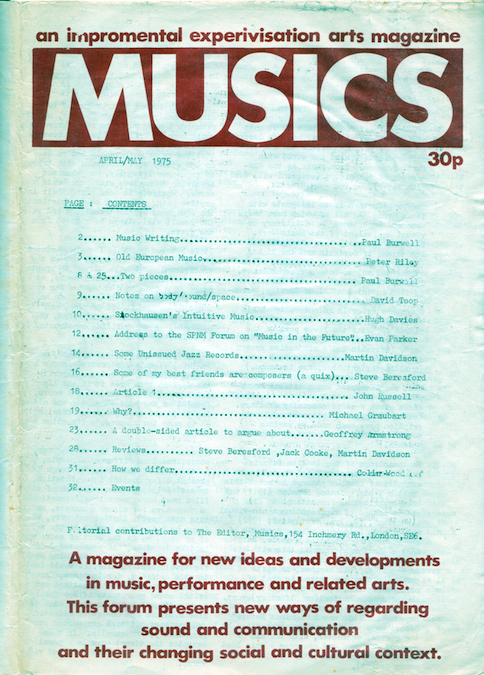 Robert: The book is coming out through Ecstatic Peace Imprints, a press that you run with Eva Prinz. Can you tell us a little more about the press, the kind of books, events, and other media that you create, and what’s next for you guys?
Thurston: Since relocating to UK we have becomes hugely influenced by the history of our neighbourhood, especially by groups surrounding the art and activism of the Angry Brigade in London and the poetry and art of the Liverpool Scene. That may offer some clues that we haven’t made public yet!