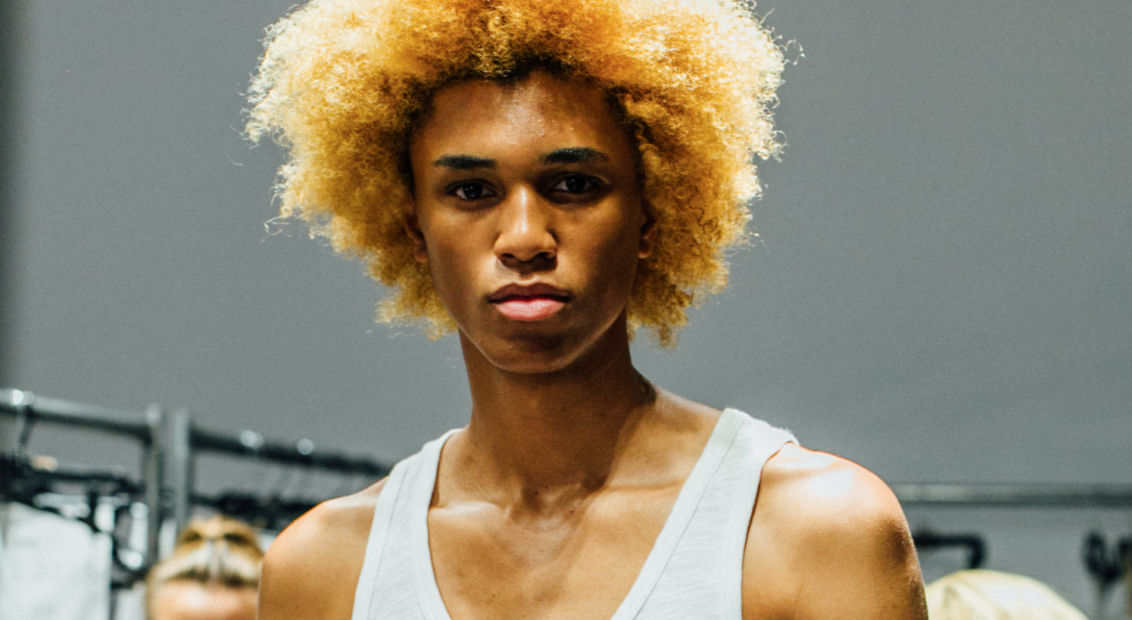 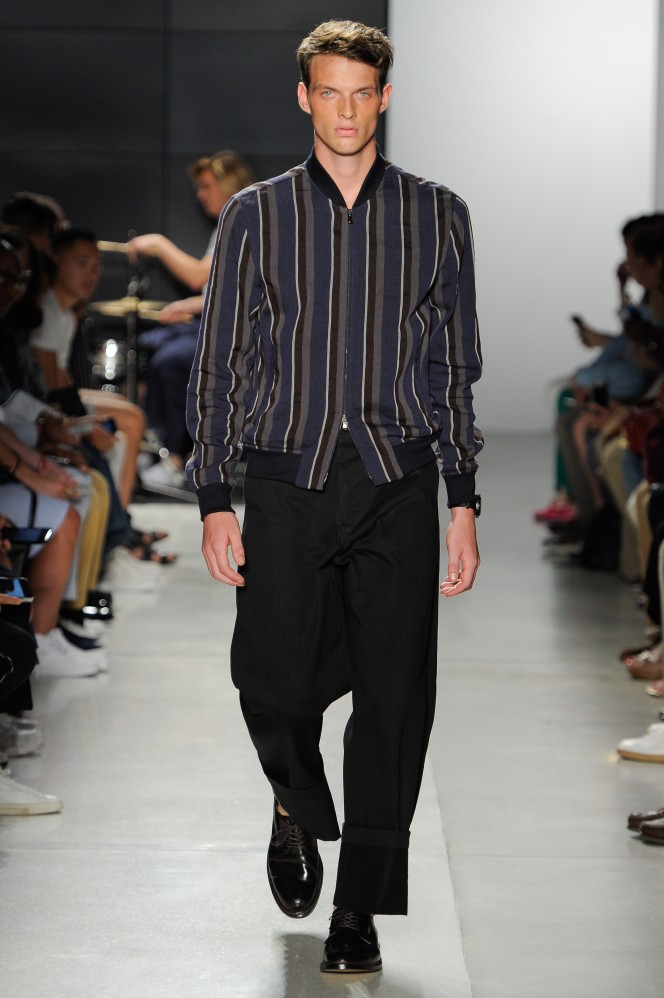 Known for his classic tailoring, military influences and his ongoing collaboration with Champion, New York-based designer Todd Snyder did not disappoint with his New York Fashion Week: Men’s show, with a headline spot on the opening day.

The show was accompanied by the soft croons of New York-based musician Lewis Del Mar, as well as an immersive film created especially for the show. “…The video, sound and lights are incredible,” Snyder reflected in the show notes. “I am really excited that we were able to have Lewis Del Mar playing live music this season, which only added to the immersive experience.” 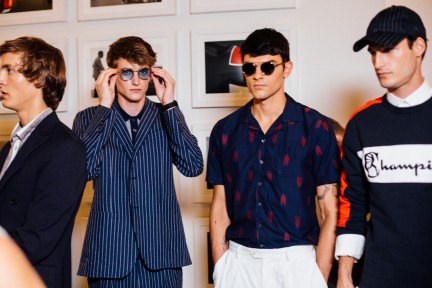