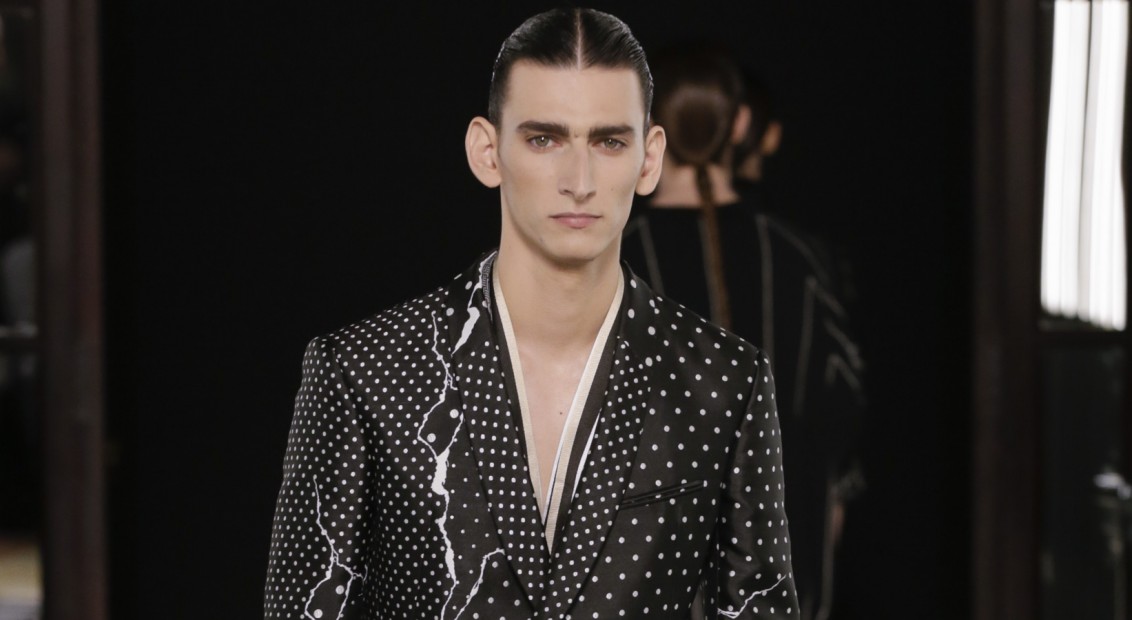 Beat of the drum 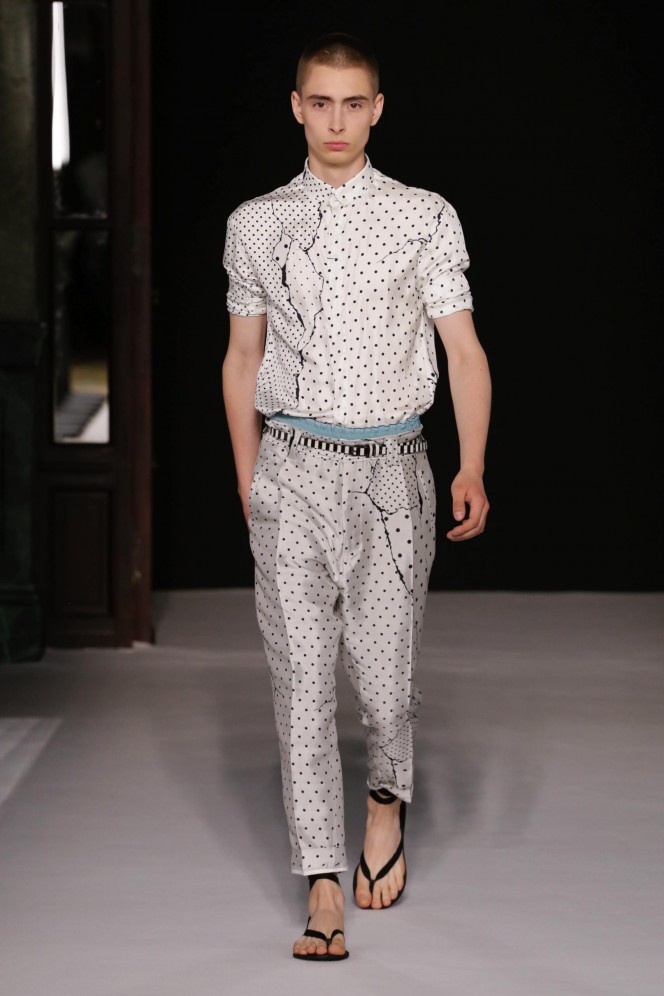 Held at the grand ballroom of InterContinental, the Haider Ackermann show began to the slow and steady thump of a solo drum. Models entered the hall dressed in a monochrome palette of polka dots and stripes and, depending on the pattern, they either turned left or right at the end of the runway. It sounds simple, but the subtle choreography gave a structure to the show, as well as accentuating the contrasting nature of the clothes.

Known for his dynamic nomad-inspired tailoring; Ackermann presented garments that appeared as though panels of print had been peeled back, revealing different concentrations of pattern below. A number of his signature silhouettes, such as the low-rise tapered pants and suit jackets, were a welcomed reminder of Ackermann’s incredible cut and drape work, which carried through to the striking women’s looks that we saw. The designer also punctuated the collection with slashes of colour, most notably the lilac suit, rust coloured track pants and the billowing moss-green trench. For the finale, the drumming grew faster merging into a shrill buzz that rang through the hall. The two opposing streams of models circled in an increasingly diverse display of Ackermann’s iconic archetypes. 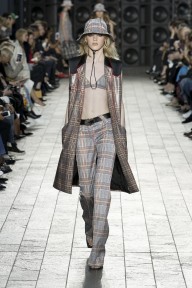 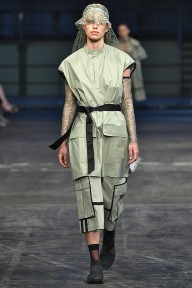 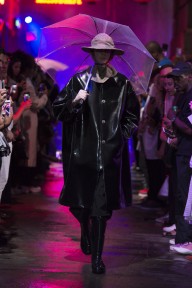 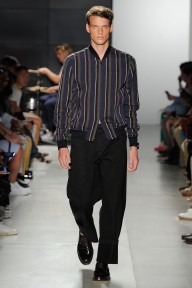 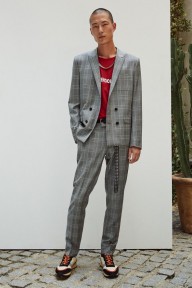 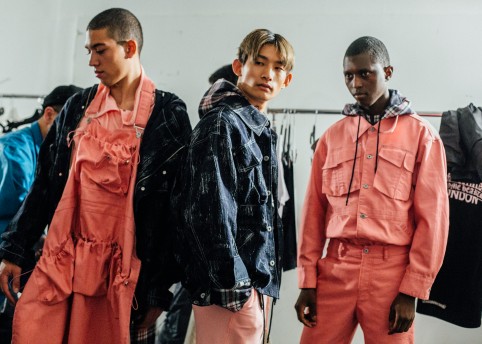 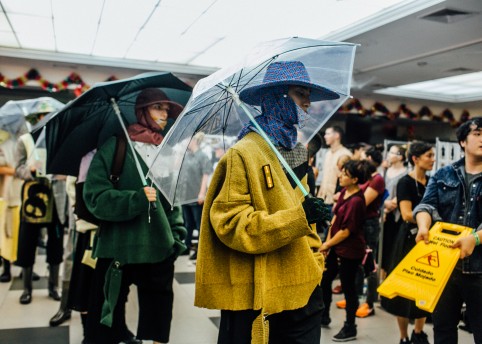 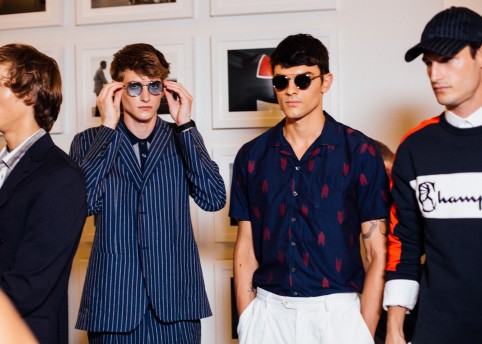 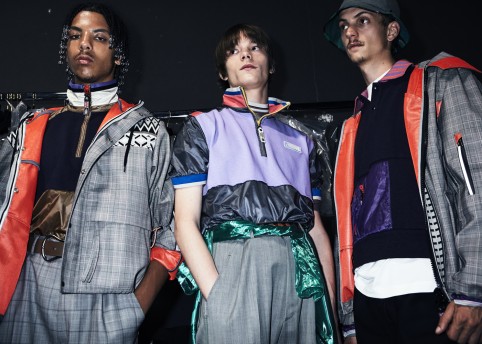 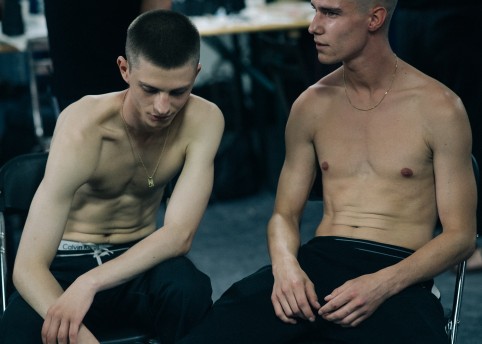