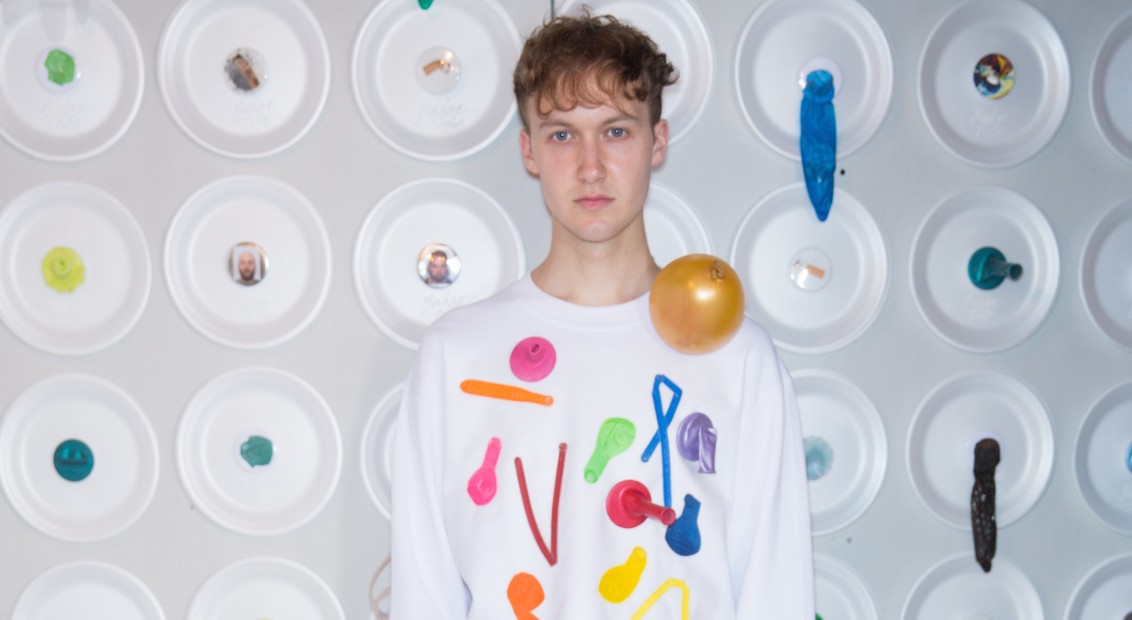 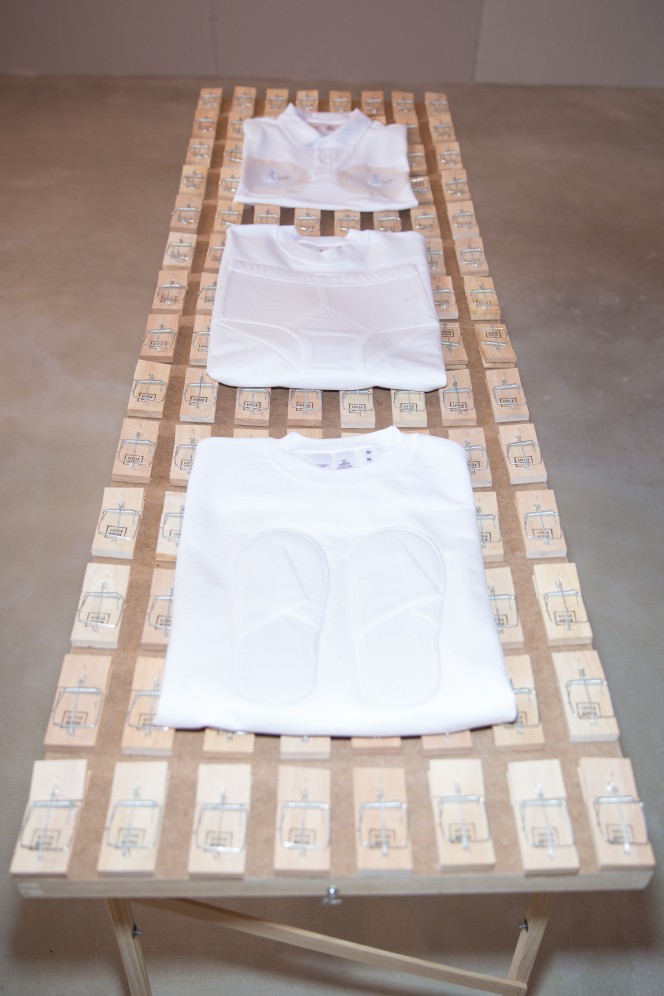 Turning out talent including the likes of JW Anderson, Astrid Andersen and Craig Green, Fashion East’s list of alumni just goes to show how successful it is as an platform for emerging designers.

One model stood in the corner of the room, against a backdrop of a “bad taste” badges – a project that finds ongoing continuation on the duos’ Instagram account. Each badge (or white party plate), was decorated with a singular object. Some of the more surprising details included cigarette butts, used thongs and condoms.

Wooden blocks were also sporadically placed around the space, on tables and on walls all covered with rat traps. In this context the collection, which was made up of sports-inspired sweaters and trousers, juxtaposed a sense of the extreme with the everyday. 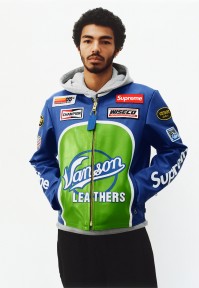 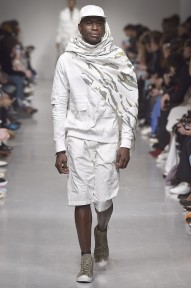 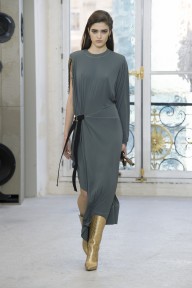 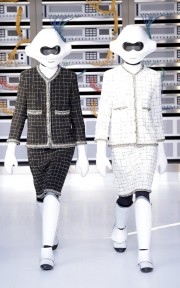 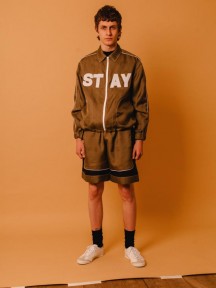 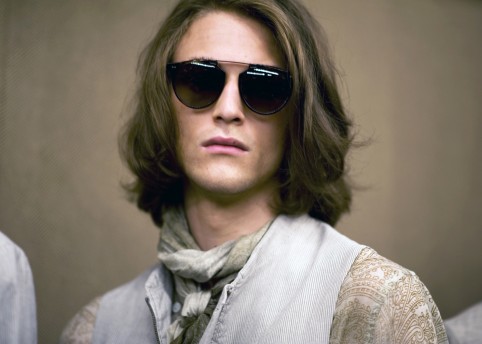 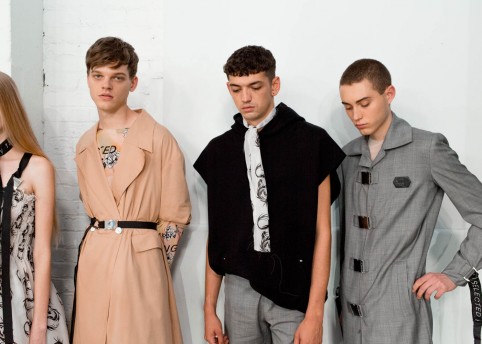 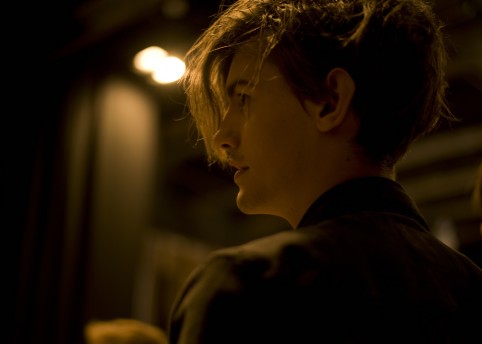 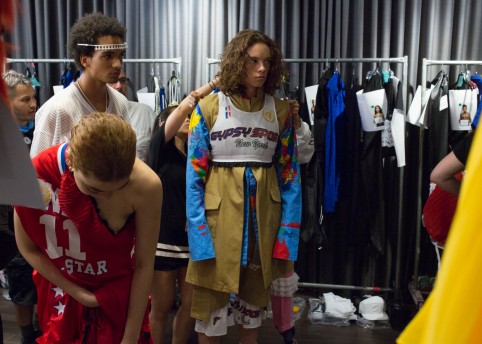 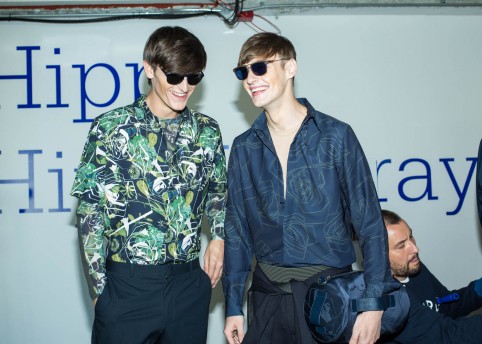