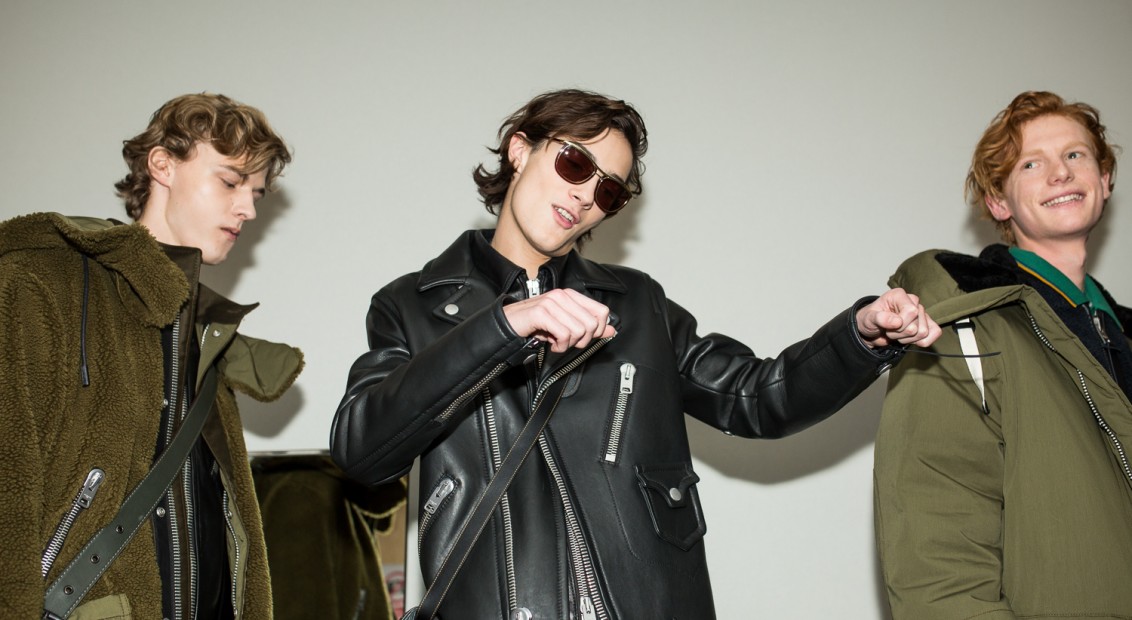 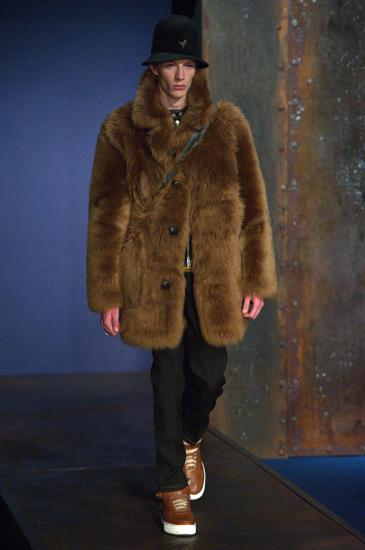 Stuart Vevers was the much-needed beating heart that brought life back to Mulberry over a decade ago, a man indispensable in their campaign to transform the luxury goods brand into an entity of desire. Fast forward to FW16 and Vevers has been cultivating a new energy out of New York’s historic luxury label, Coach, for almost three years.

Building on last year’s Fall/Winter collection, Vevers sent out his models swathed in sheepskin, with shearling forming the foundation for the vast majority of the looks. A transatlantic tribute to Coach’s urban roots, the soft-trim outerwear was made to make a statement. The entirety of 80s New York street-style presented itself in the form of hip-hop, punk and preppy outfitting, the former making its first appearance through oversized pilot jackets in cinnamon-brown and black leather with mustard trim. The reworking of the bucket hat affixed an old-school vibe to the show, fashioning many looks that would not have felt amiss amongst Run DMC.

Statement shearling soon gave way to sleek leather pieces reminiscent of the Ramones, as the rocker-chic style made its presence felt. Leather was the vital ingredient as the classic black biker jackets were shadowed by more contemporary constructions in aged mahogany with wine coloured pocket detailing and baseball jackets. They sat atop an eclectic array of plaid shirts and teal-brushed check cardigans, paired with slim-fitting trousers and monochromatic leather footwear, carving out an aura of cool. Coach’s reputation for highly desirable accessories was not left unattended, as Vevers coupled the styles with clean-lined leather totes and backpacks in oxblood and obsidian.

No corner or crevice was left unexplored in this savvy designer’s homage to the stylistic diversity of New York, capturing a very raw sense of authenticity that is just be reigniting one of New York’s most iconic flames. 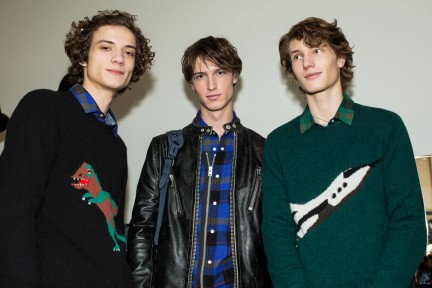