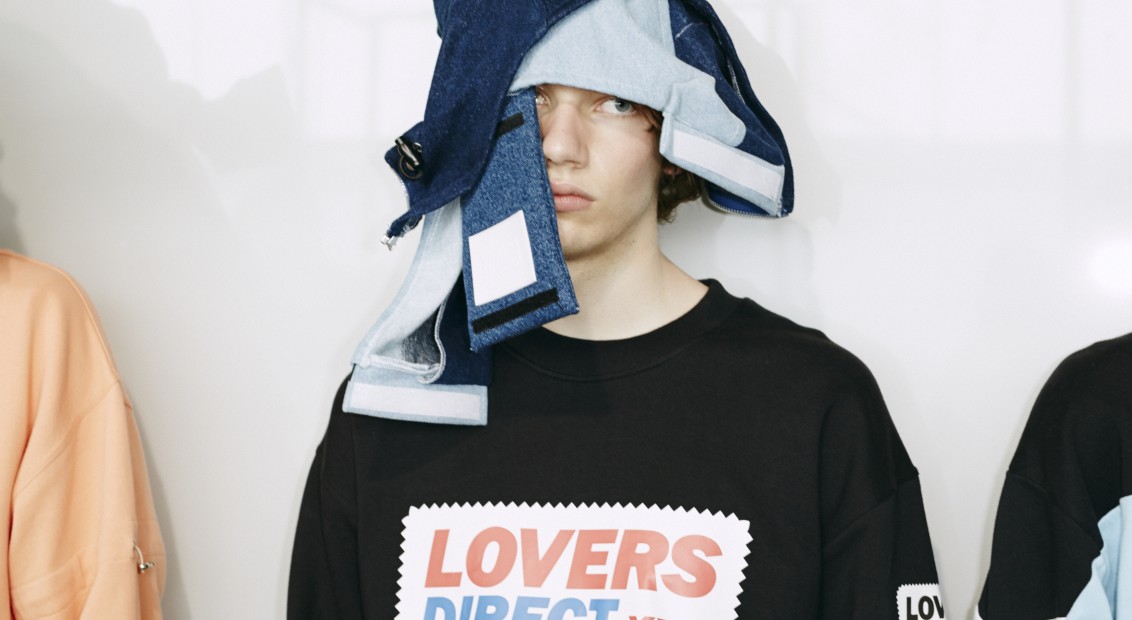 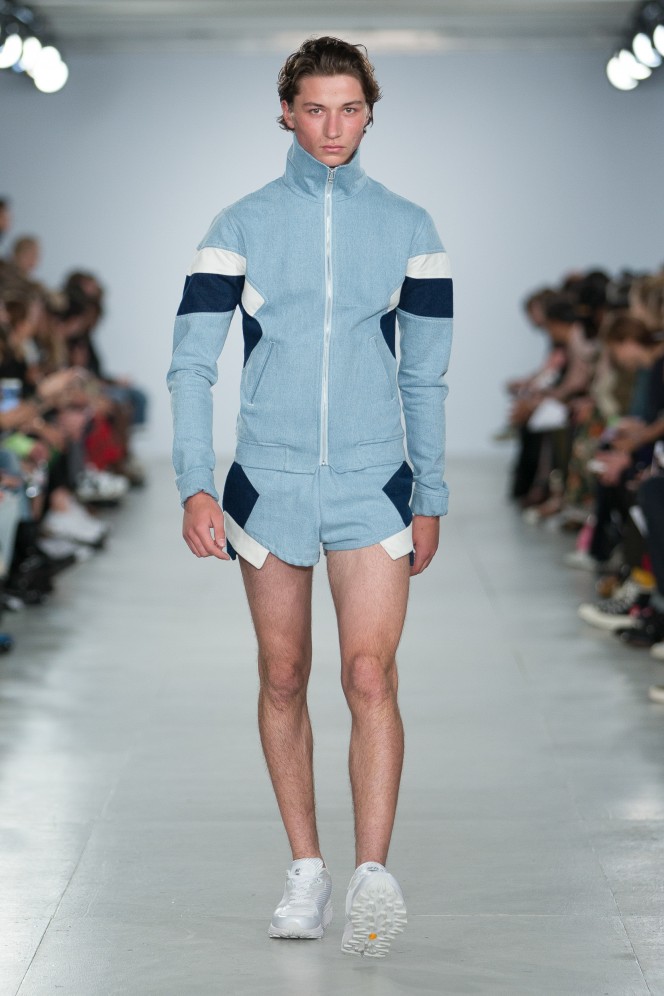 Back on the catwalk after last season’s static presentation, Christopher Shannon’s SS17 collection was kinetically charged.

‘Less is more’ was the message here. Making the decision to only work in cottons, the Liverpudlian designer built from a small palette and just three fabrics (the design equivalent of Lou Reed’s three chord rule). For FW16 Shannon hit ‘refresh’, here he was recalibrating the ‘building blocks’ of his eponymous brand and aligning his vision with the tangible. Prior to the show Shannon described his enjoyment of working in this manner, “It was like being back at college, just reworking rather than adding for the sake of ‘luxury’, I’m so exhausted by all that.”

Pillaging personal memories and conceptualising them into the here and now is something Shannon thrives on, and this season he rewound to the 80s. “I wanted to go back to the roots of where the brand came from, my MA collection, when everyone was really sniffy about sportswear and actually quite rude. Now everyone’s on it,” Shannon told us pre-show. Growing up on the streets of Liverpool sport runs through your DNA, knowing your Rodneys from your Stanleys and your Kappas from your Reeboks is an education taught before you even take your first steps. And that annual pilgrimage to the local sports store to pick up the latest adidas Predator update was referenced via slogans ‘Lovers Direct.xxx’ and ‘Haters Direct.xxx’, playing on the logo of Sports Direct – and everyone’s least favourite store owner Mike Ashley – with that biting irreverence that is unmistakably Shannon.

Whoever cited double denim as a fashion faux par can leave their beige views at the door – along with their matching outfit. Spliced, shredded and cutaway. Two tone, black, blue and stonewashed. Shannon sought inspiration from Judy Blame’s iconic 80s collections (in particular a denim hat custom made for Boy George). Cue zip-up denim tracktops, micro shorts, cagoules, headdresses and sports socks, worn either pulled up to the knees or down by the ankles – à la George Best.

Translating sports codes away from the nylon norm is not an easy task, but it’s one Shannon pulled off with panache, showcasing his ability to conceptualise and subvert ideas. The day previous to the show, England kicked off their Euro 2016 campaign, and with this SS17 showing we’re backing Shannon to design the next national kit – available exclusively at Lovers Direct.xxx. 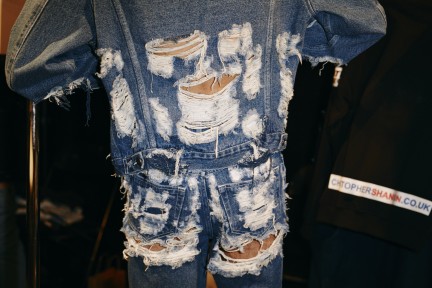