Bold, dual tones and angular proportions, Casely-Hayford’s SS16 collection strode out in a flurry of textures, patterns and silhouettes, an offering unafraid of taking archetypal menswear over the threshold of conservative to diverse. It’s that variety that father-son duo Joe and Charlie Casely-Hayford are all about – wielding the strength of classic tailoring with a sharp sense of urban sportswear, underlined by an astute awareness of the cultural right now.

You’ll find no one set influence here, there’s no one-track blueprint for a standout collection. This one was called OF INDETERMINATE ORIGIN, and few words would better describe the perfect myriad of influences this duo draw from around them, from music and the arts and the subcultures that encapsulate them. They form clothes that transcend trends, they exist to be worn now and tomorrow.

This season saw Casely-Hayford make a major shift of their own, moving studio locations from East to North London, and in turn their collection reflected the cultural changes they witnessed around them. Take the epic biker jackets, cut from nylon, jersey and neoprene, inspired by North London’s heavy biker heritage. Elsewhere, a strong Colombian strain in the prints that ran across many pieces, while layered silhouettes, loose threads and long shirts with dropped drawstring hemlines were put together. Garments were urban, but still refined and measured.

Elements of the streets – those key cultural signifiers – were evident in double-layered t-shirts worn with silk jacquard twinsets in taupe and navy, but classic, form-fitted tailoring still shone through. That’s the beauty of the Casely-Hayford balance. When you’ve got two guys with as mixed and brilliant interests as these, the ease with which an intelligent collection walks out – and sells – is tangible. 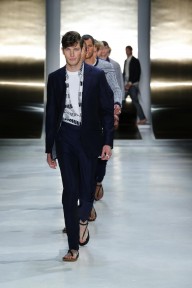 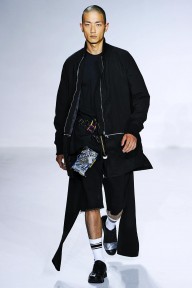 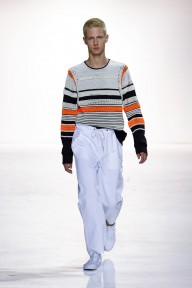 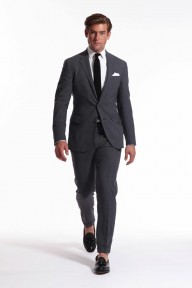 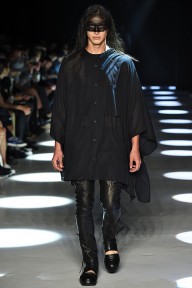 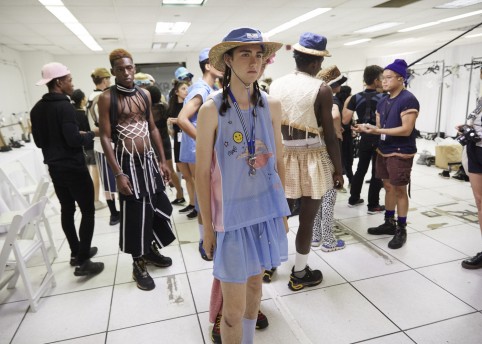 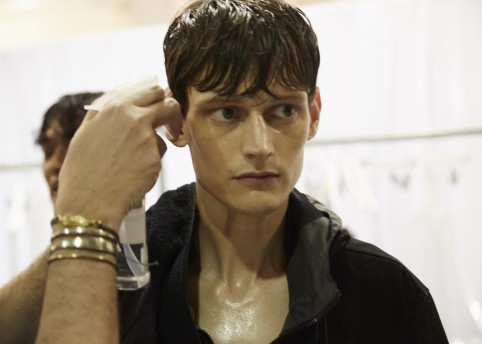 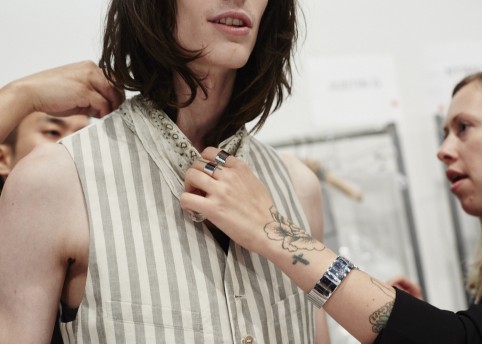 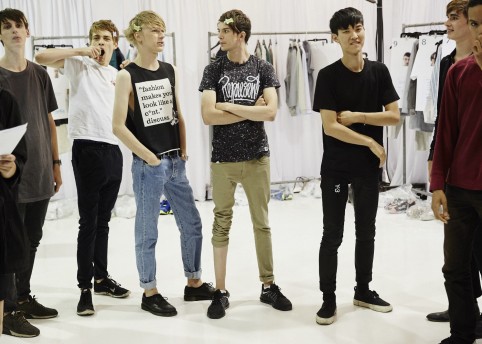 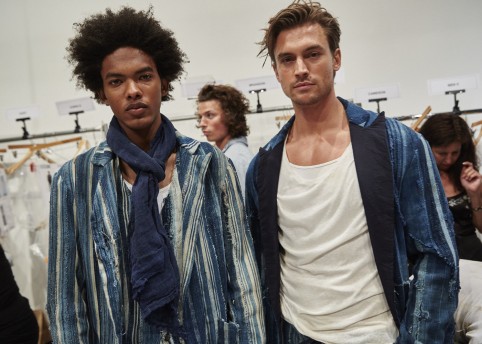