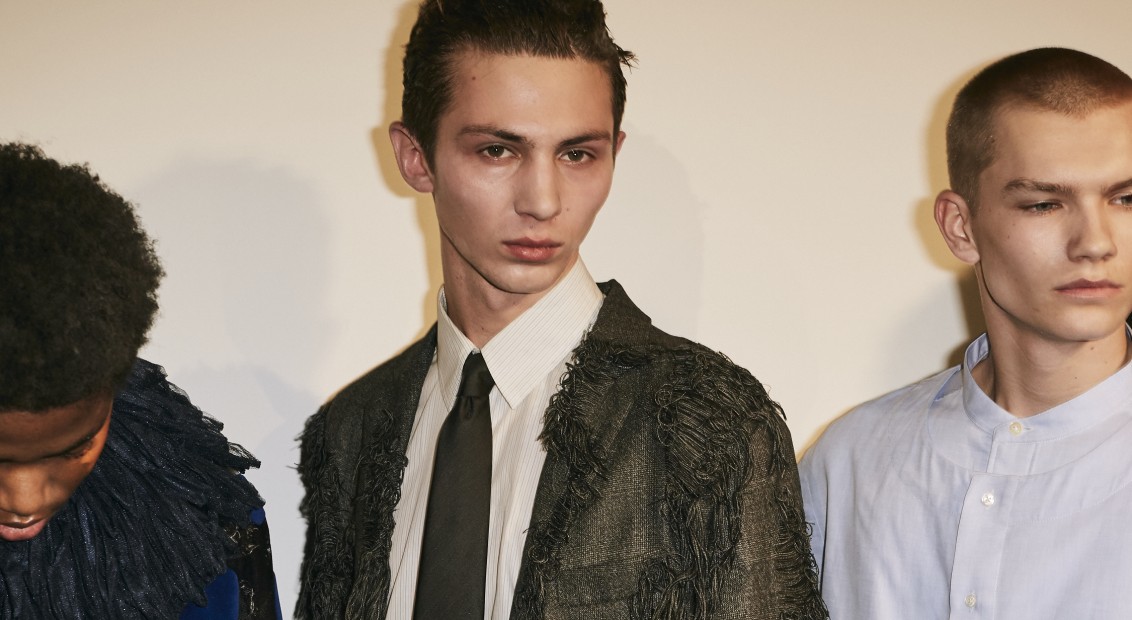 LFWM may see a lot of changes season to season, but Casely-Hayford remains steadfast. The London menswear brand, headed up by father-and-son duo Joe and Casely-Hayford, used its slot this season as a twofold celebration. First, of the 30-year career of Joe Casely-Hayford, and dually as a platform for the brand’s official womenswear debut.

Joe Casely-Hayford’s career started in the 80s, dressing bands like The Clash and artists like Lou Reed around the same time as he launched his own eponymous label. That intrinsic music-fashion connection was instilled in his son early on (just whack on the playlist the duo made us for proof of their sonic skill). Charlie apprenticed at Joe’s studio before studying at Central Saint Martins, style the likes of lyrical legend Nas, and eventually coming full circle to launch a brand with dad. Since, Casely-Hayford has built a reputation for mixing and artfully subverting the formalities associated with a ‘tailored dress code’ – the kind of re-appropriation that Joe honed while building a solo legacy, and has passed on. Turning tailoring and sportswear on its head, together they formulate an entirely new way of dressing modern men.

But the attitude inherent in their pieces has always appealed to women, and now they have an offering dedicated to these girls. Though her aesthetic stands with that of the Casely-Hayford guy, she’s set apart by the more formal touches seen on the catwalk – like the fitted white shirting, or the oversized, electric teal take on a classic bar jacket.

There was a sense of the functional and dysfunctional in both the men’s and women’s looks, with trousers cropped and high-waisted, coats upended as wraps and scarves. Oscillating between a mix of monochrome textures, vivid patterns and blue-toned prints, it all meshed together fluidly. Drawing from the hallmarks of 80s, 90s and early 00s JCH archives, Joe and Charlie proved that celebrating legacy, when done right, reignites the present like nothing else. 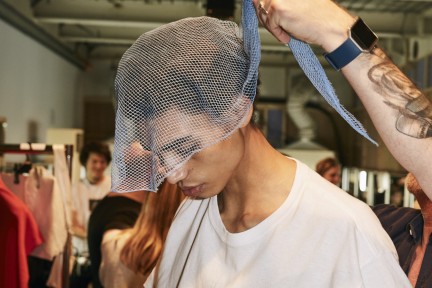 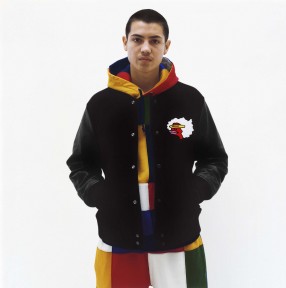 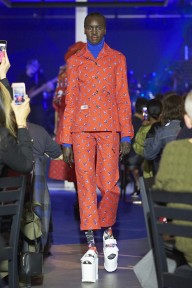 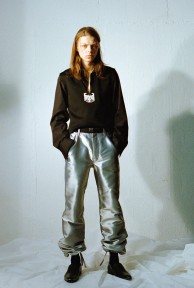 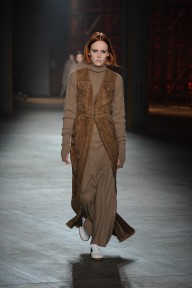 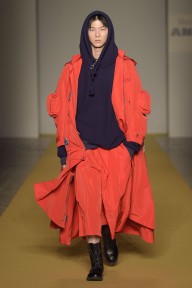 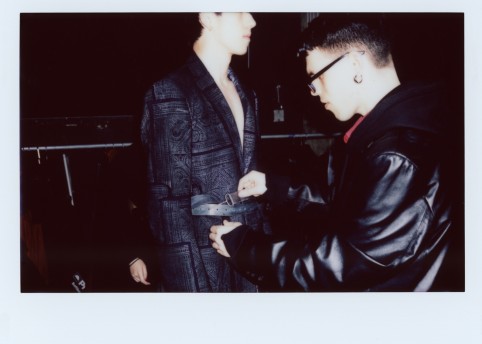 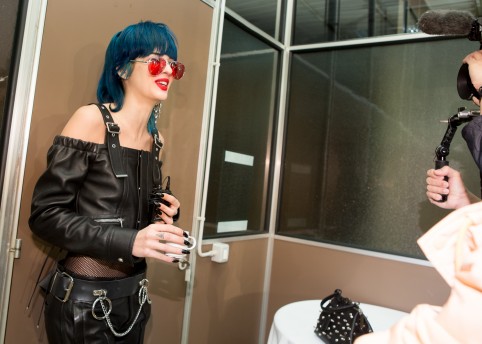 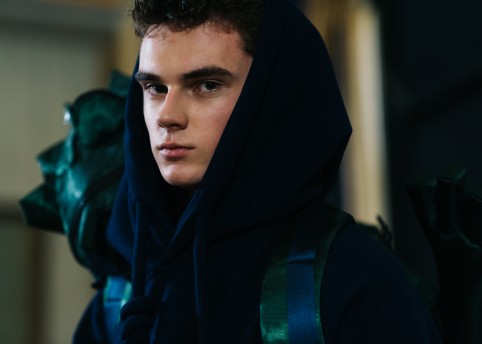 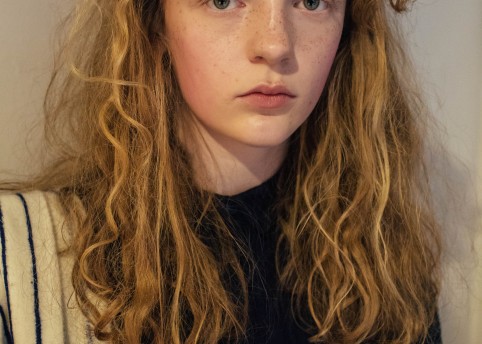 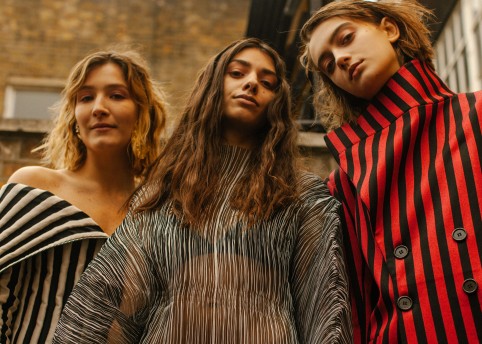