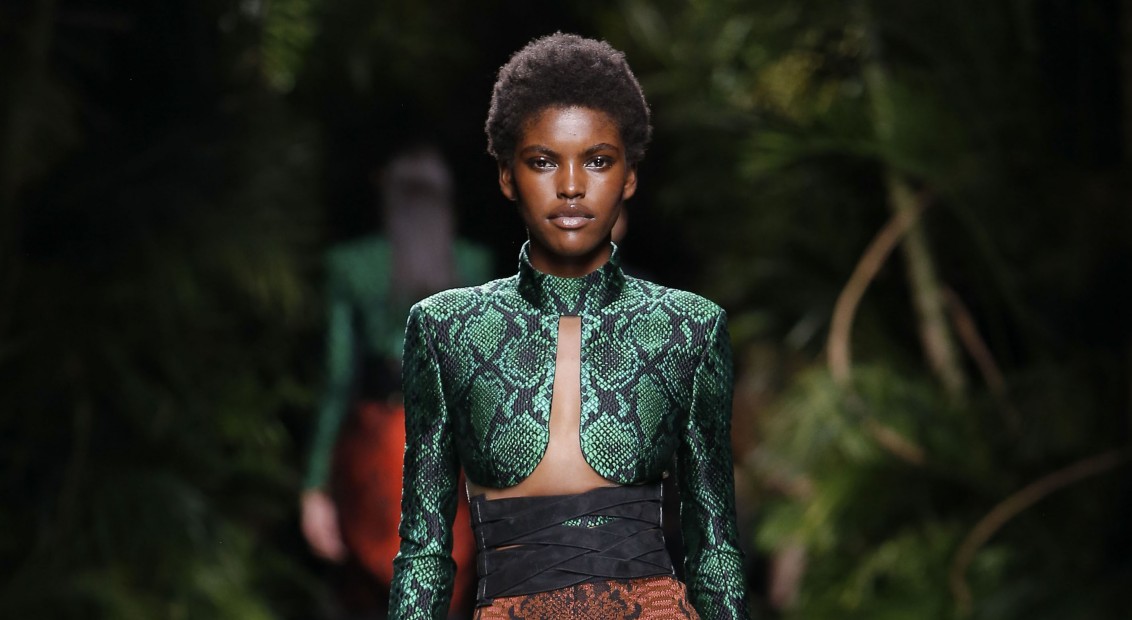 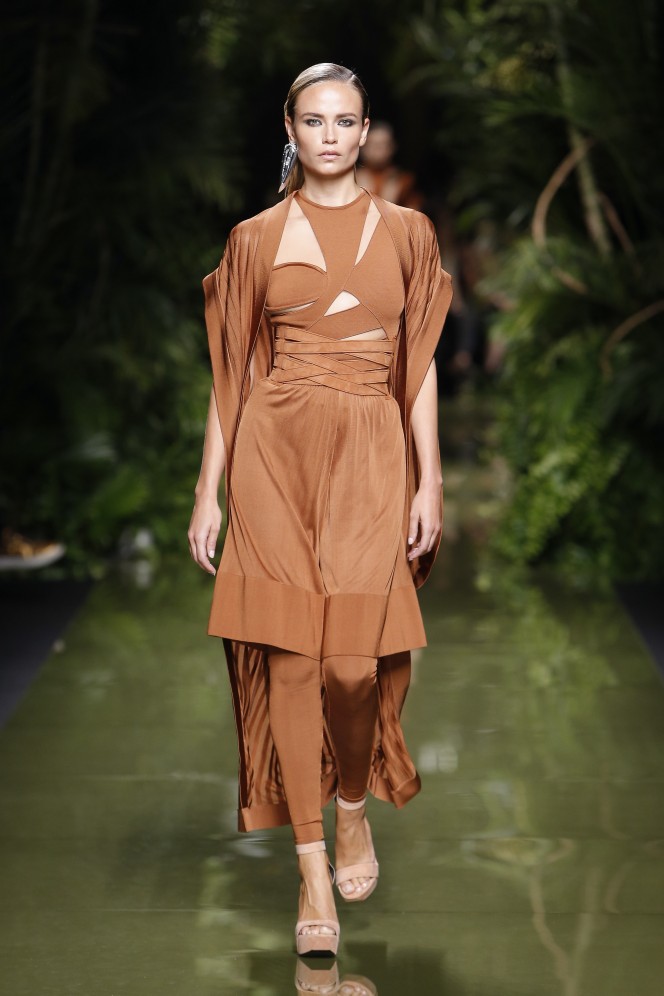 Olivier Rousteing unleashed a new animal for Balmain amidst a jungle clad runway – a redefined notion of sexy power-dressing, the raison d’etre of the iconic French house.

With Balmain having changed ownership in June to Mayhoola, a Qatar-linked investment group, this continued softening and expansion of the brand’s aesthetic clearly serves Rousteing’s vision for a global empire and broader influence in Asia, Middle East and beyond (cue snakeskin kimino or red emperor dress detail). As Rousteing said, this show “marked a departure for his army”.