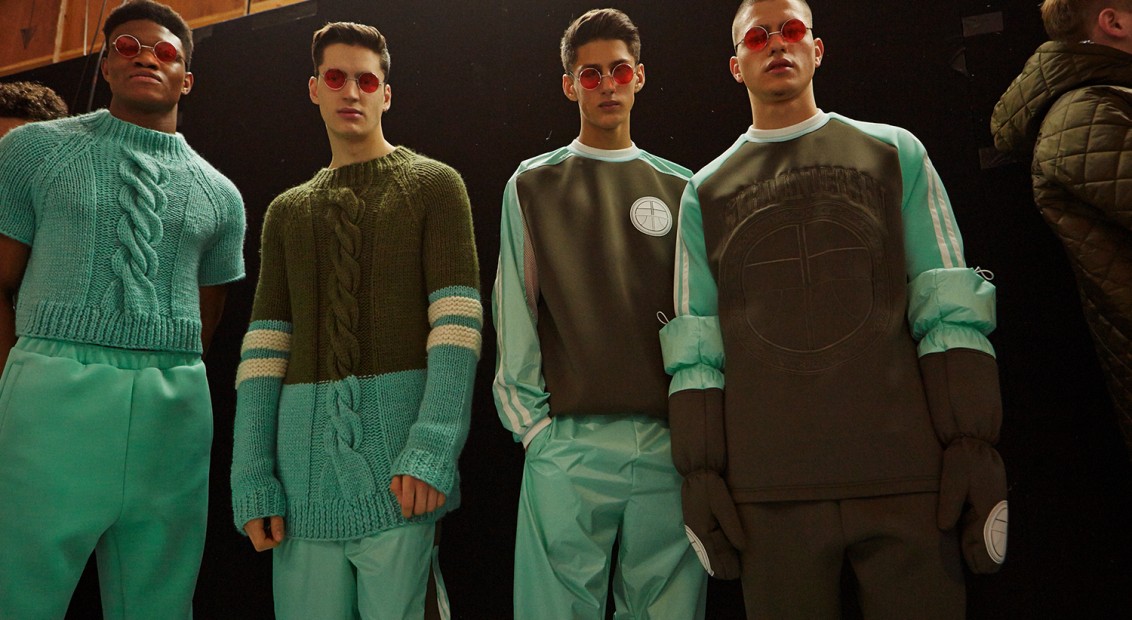 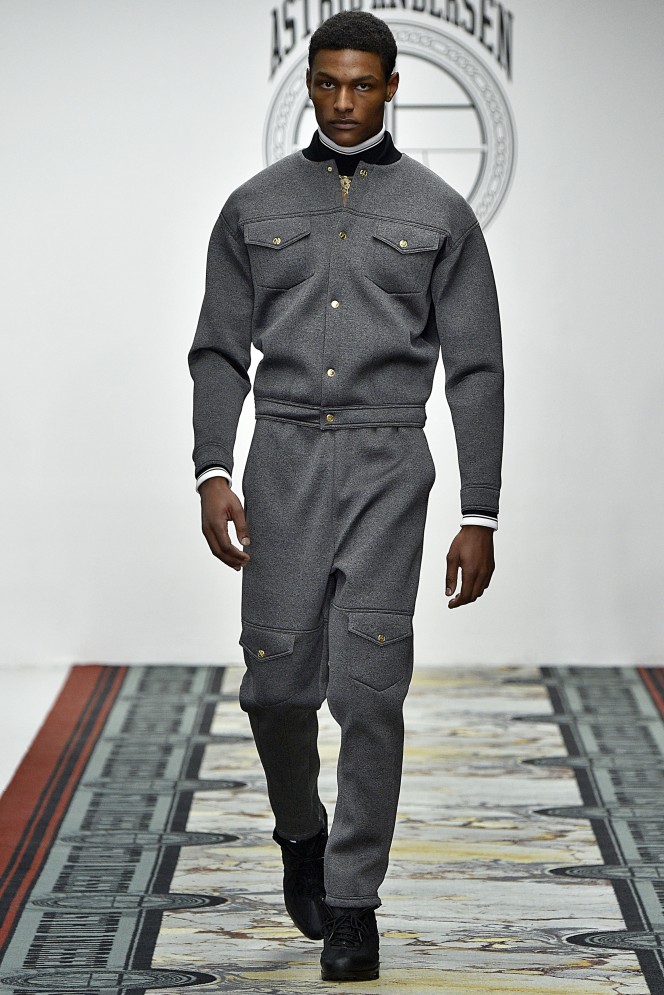 Finding out Astrid Andersen was collaborating with the epic music-producer, Brodinski, you instantly knew her show was going to be sick. Partnering with these well-versed fellows is something of a consistent gift that Andersen bestows upon her fans: last season she joined forces with rap-star (and avid fan of the brand) A$AP Ferg on a soundtrack and music video. Hip-hop is woven intrinsically into the brand’s image; Andersen goes above and beyond to manufacture smashing, superior soundtracks to enable optimum reification.

Lace is a key component every season and was present again for FW16 (Sophie Hallette lace is a continuous partner). But why is that? Conversations of gender fluidity, rejecting typical, gender connotations and redefining masculinity linked to Andersen’s aesthetic are abundant in their existence, but nonetheless important. Naturally they are part of a wider conversation: Andersen herself stated that, “Rather than trying to satisfy a theme or add depth to a story, each piece is as strong alone as it is as part of the whole.” Which was very true.

Each outfit stood strongly: muscular lines and hefty jackets; bold reds, khakis and a bright turquoise; and quilted and gleaming nylons were softened by woollen cable-knits and Linton’s muted tweeds – the consideration and strength from seam to shoe was clear. Astrid on point, through and through 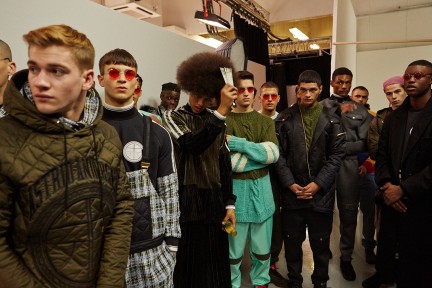