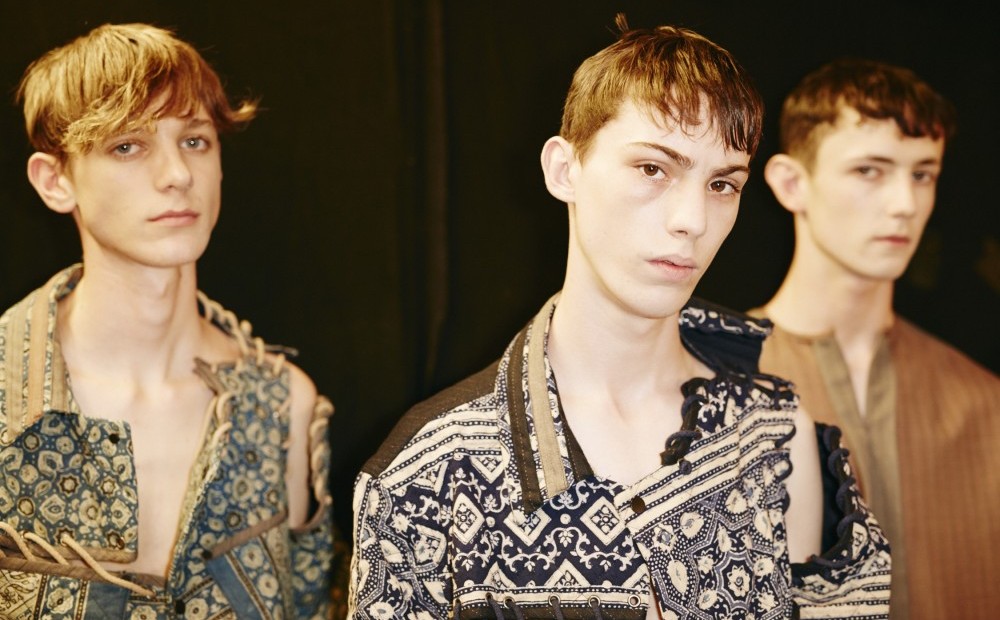 London designer Craig Green has announced he is launching a Core Collection of wardrobe essentials.

Since founding his eponymous line in 2013, Green has carved out a reputation for his bold plays on proportion and texture, debuted through emotive runway shows. But despite the spectacle of his more dramatic pieces, Green’s output is ultimately founded in pieces that echo the simplicity of workwear basics – and that’s where the new collection comes in.

Comprised of menswear staples like trousers, t-shirts, shirts and outerwear, the range will include Green’s signature relaxed silhouettes, with the addition new designs and reworked styles from the archive. Pieces are produced in hard-wearing fabrics from Italian mills, and feature the strings that have become synonyms with the Craig Green brand. Now leaded to hang closer to the body, these details channel the range’s focus – breaking down the key components of Green’s aesthetic into trans-seasonal pieces to wear over and over.

Dropping in stores six to eight weeks before the FW17 collection, the Core Collection will be stocked at existing retailers as well as new international stockists such as Mr. Porter and Bergdorf Goodman. 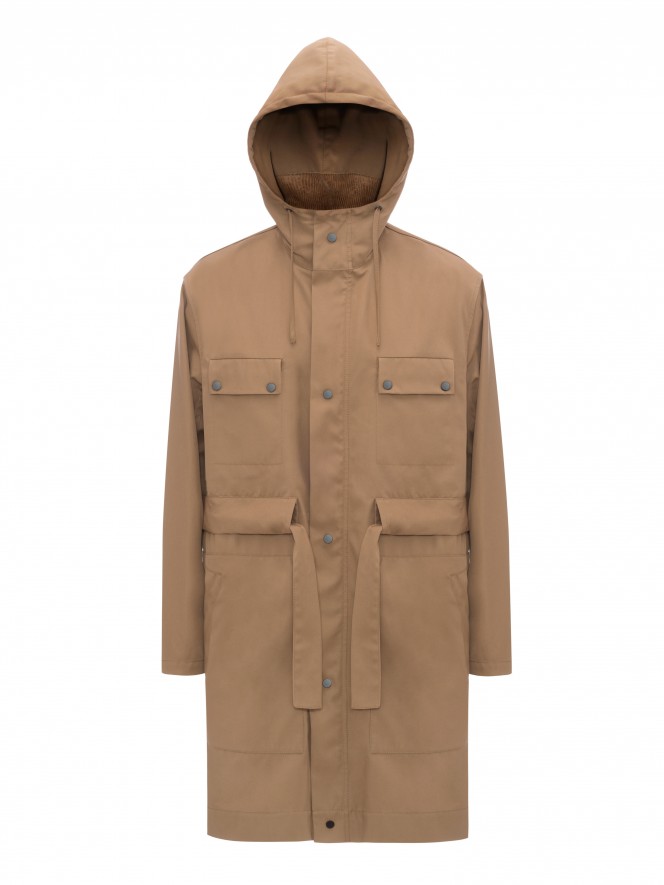