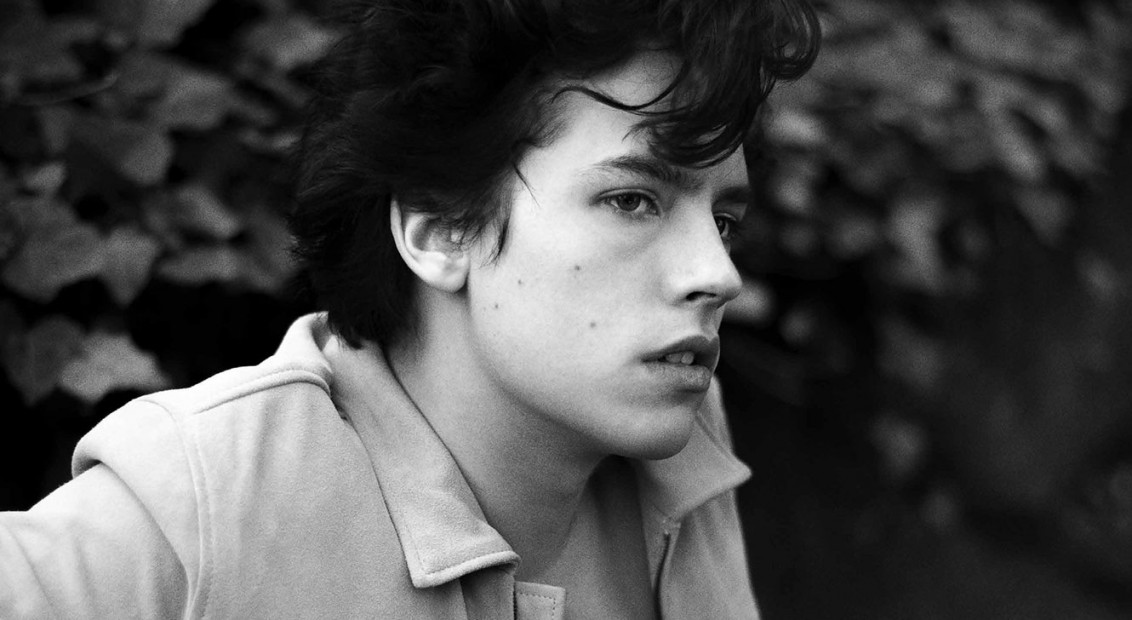 Cole Sprouse, actor and star of the hit series Riverdale, features in the new issue of HERO, speaking passionately about politics and the responsibilities of his generation.

“A lot of people use that buzzword ‘millennial’ and associate it with the inability to make a decision, but that’s really problematic,” he says in the issue. “It’s just that at the age of 24, I’m being asked to tackle issues that should have been tackled by people who are 60 years old!”

Asked about his thoughts on the state of the world, Sprouse talks about the massive pressure that automatically comes with being young today, and says how support for Bernie Sanders in the recent US election revealed how many millennials have a dynamic attitude towards politics.

“Really we are a generation who wants to consider all other alternatives before making definitive choices. This election was one of extremes. No one was willing to comprehend the other side. But here we were, the ‘millennials’, willing to look to a candidate who had different ideas.”

“This election was one of extremes” – Cole Sprouse 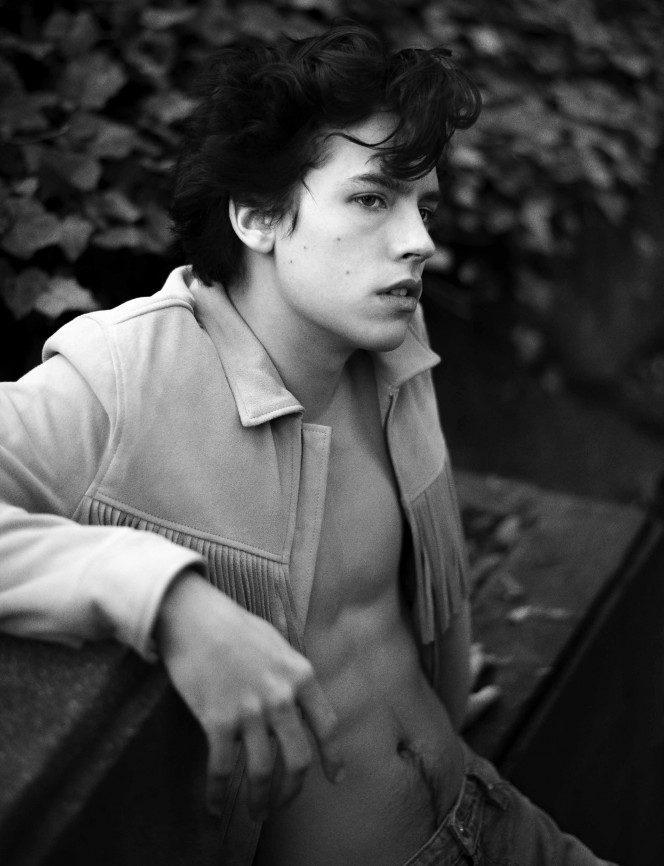 Sprouse is already familiar name to many, having started out in the industry at a young age starring alongside his twin brother in the Disney Channel’s hit series The Suite Life of Zack and Cody. In the issue, he also reflects on returning to the industry to play Jughead Jones in the hit Archie Comics reboot Riverdale, after taking a break to attend college.

“After reading the pilot treatment from my manager, I just knew I wanted to be a part of it,” Sprouse says of the role. “The character of Jughead was the narrator and it kind of felt like the movie Brick, which was super film noir set in a high school. It seemed really neat. Then they really liked the reading I gave – which was very much a Rod Serling from Twilight Zone – and the rest is history.”

Reflecting on identity, acting and childhood, Sprouse shares an insight into his experiences of the industry. “Us child actors need to be able to grapple with the concept that we come from a certain place. Our childhood was spent working, and this is a cognitive dissonance that begins to exist within us.”