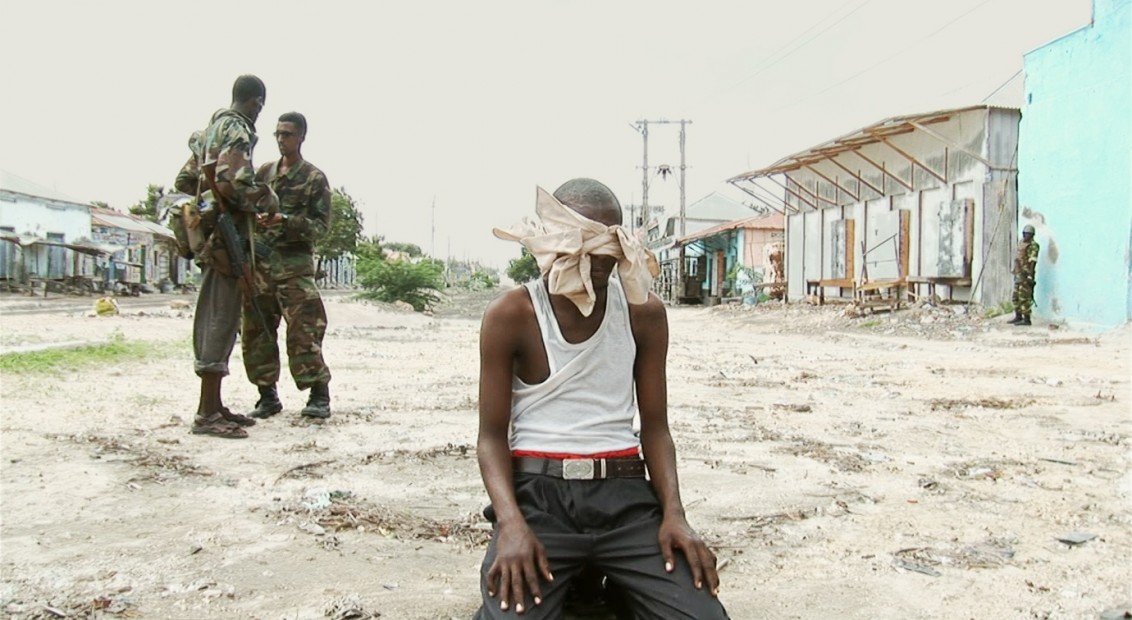 The pioneering filmmakers pushing the boundaries of art and activism

Throughout history “work” has structured society by organising activities and labour to provide basic essentials – food, shelter, clothing – necessary to the survival of the humanity. The story of work continues to evolve, in our increasingly globalised world we are faced with the challenges of labour and exploitation, inequality of power and access to knowledge, and instability. These are some of the complex issues raised by Frames of Representation (FoR), a documentary film festival coming to the ICA this April.

A spectrum of visual languages and genres, the selected documentaries explore the boundaries of documentary as an art form. According to curator Nico Marzano, the festival also aims to start a dialogue on the parameters of art and activism, offering a space for critical engagement and social commentary through a series of Q&A sessions. 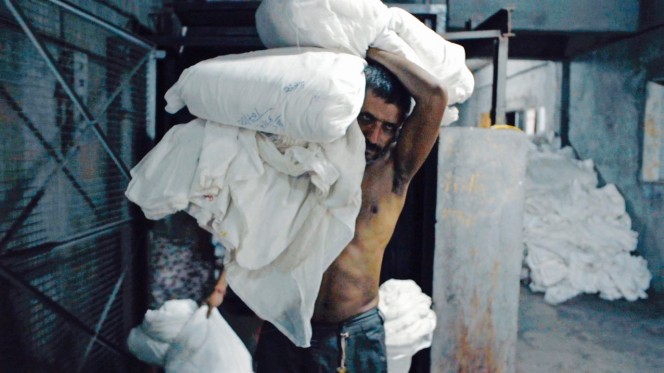 Opening the festival is Rahul Jain’s  Machines (Sundance Special Jury Award for Excellence in Cinematography), a haunting representation of the human cost and hardship at the heart of contemporary capitalism.

Mogadishu Soldier depicts a raw and unfiltered study of life in the Somalian war zone seen through the eyes of two Burundian soldiers and Gulîstan, Land Of Roses follows Gulîstan, a young woman as she leaves her life in Montréal to join the Kurdistan Workers’ Party (PKK) in its guerrilla fight against Daesh. A powerful vision of women risking their lives for what they believe in.

Each year FoR highlights films from a particular geographical area, with the aim is to “focus on the idea of the ‘New Periphery’, and cinema’s role in bringing the excluded and the elsewhere to the centre of conversation.” This year, the focus is on Argentina’s vibrant film scene, reflecting on resurgent methodologies of documentary cinema. Film director, Eduardo Williams will present his acclaimed, The Human Surge, a study of labour and leisure in the digital world.

Directors Diego Gachassin and Matías Scarvaci depict isolation and silence in their UK premiere of Docile Bodies and Nele Wohlatz will offer further perspectives on the Argentinian documentary landscape with The Future Perfect.

Frames of Representation runs from 21–29th April at London’s ICA. For more info on screenings and the accompanying Q&A talks, visit the ICA website.