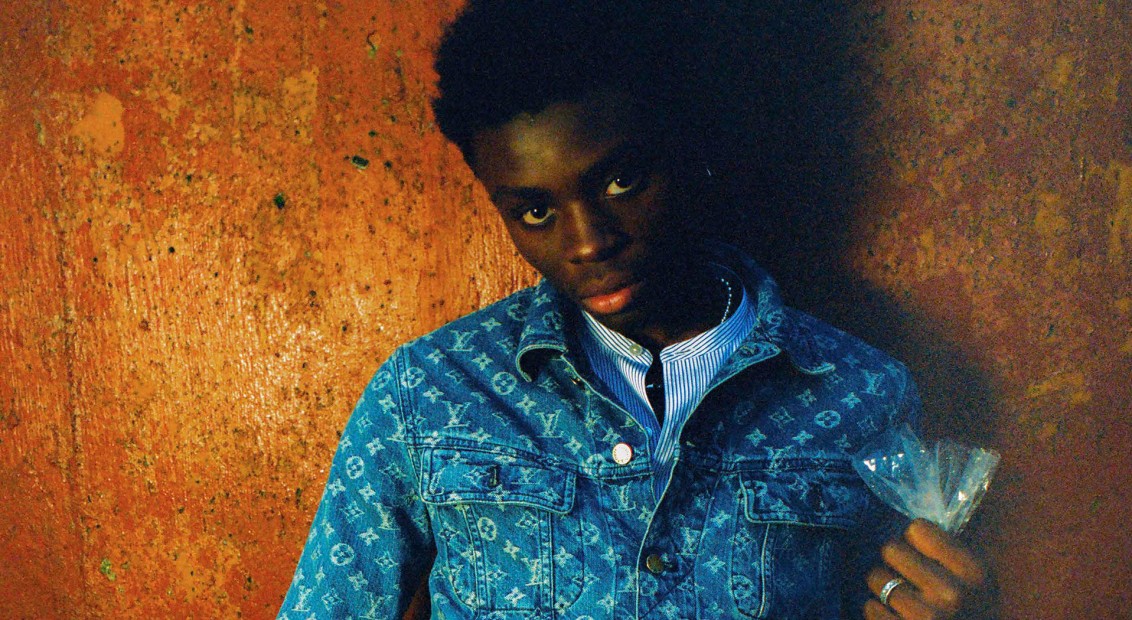 In the new issue of HERO, Kim Jones, artistic director of men’s ready to wear at Louis Vuitton, chooses filmmaker and photographer Dexter Navy to shoot the Louis Vuitton x Supreme FW17 collection, and the pair are exclusively in discussion for the issue.

The Louis Vuitton x Supreme collaboration was one of the highlights of FW17 fashion week.

“The collaboration just felt right, I wanted to do something about America that wasn’t political, so I was thinking about old New York – Michael Clark, Keith Haring, Basquiat – and Supreme is something you can’t ignore in that mix,” Jones reflects in the issue.

Dexter Navy and Ben Schofield shot the collection on a group of street cast kids at the dystopian Noisy-le-Grand commune east of Paris. 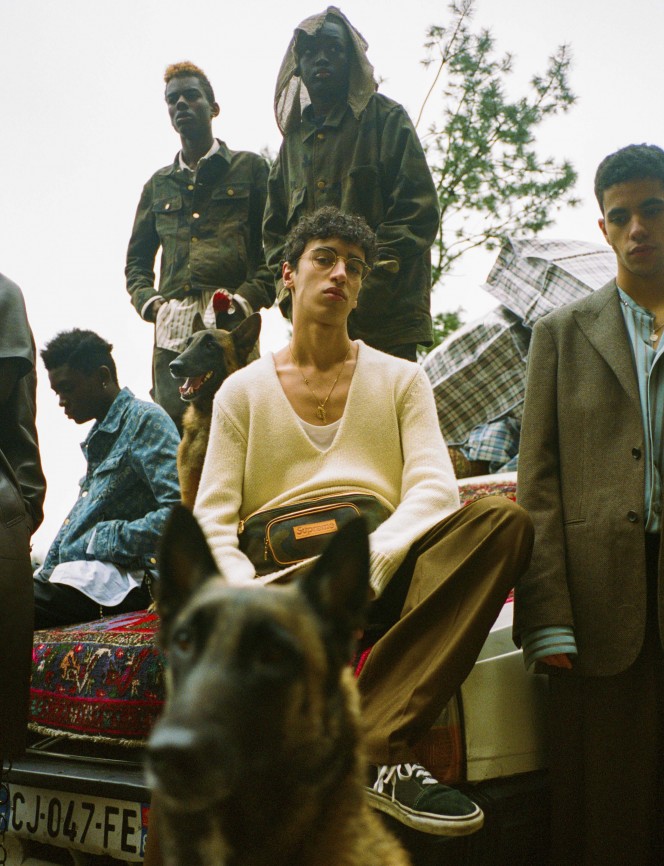 The feature also makes for a highly limited edition cover, with only 100 copies available worldwide at Dover Street Market London and NYC, Colette and Comme Trading Museum in Paris, and IDEA books online. 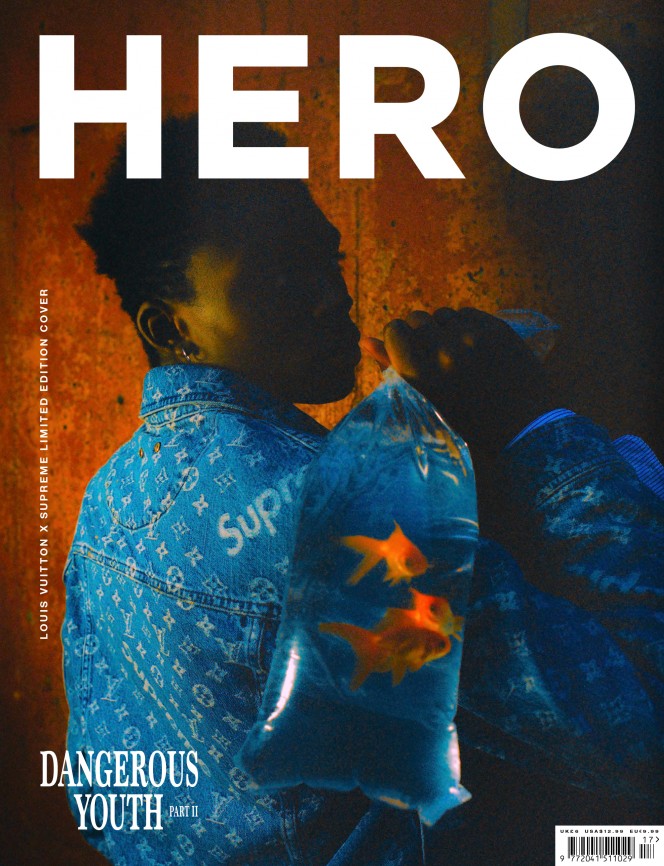