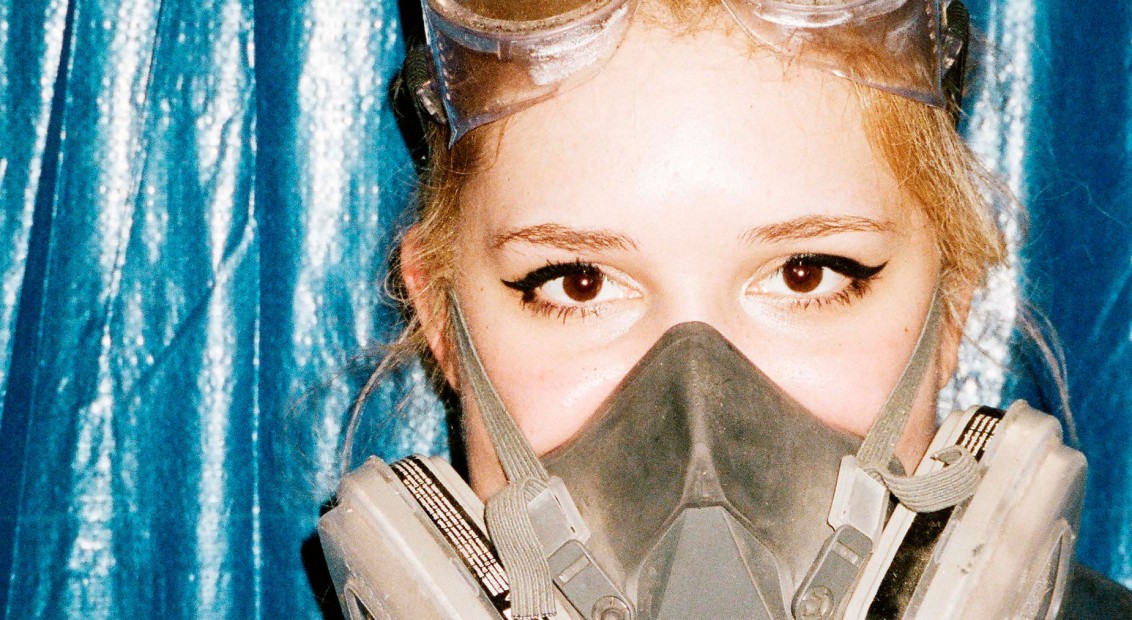 Ari Marcopoulos shoots the cover of the new HEROINE – out now

Ari Marcopoulos shoots a cover embracing the zeitgeist: confrontational, demanding and unapologetic. This is the time to take power on our own terms. The cover sets the tone for an issue that serves up an undercurrent of resistance – taking a stand, clawing back against a tide of slowly encroaching sanitisation, prejudice and homogeneity.

Inside, the photographer presents his latest instalment of CHAOS, a unique zine collaboration only found between the pages of HERO and HEROINE. This time it’s CHAOS III – a high-speed juxtaposition of Marcopoulos’ inimitable photography. Documentary images shot in the heat of the moment that, when combined, create something undeniable, beautiful, contemporary and timeless. 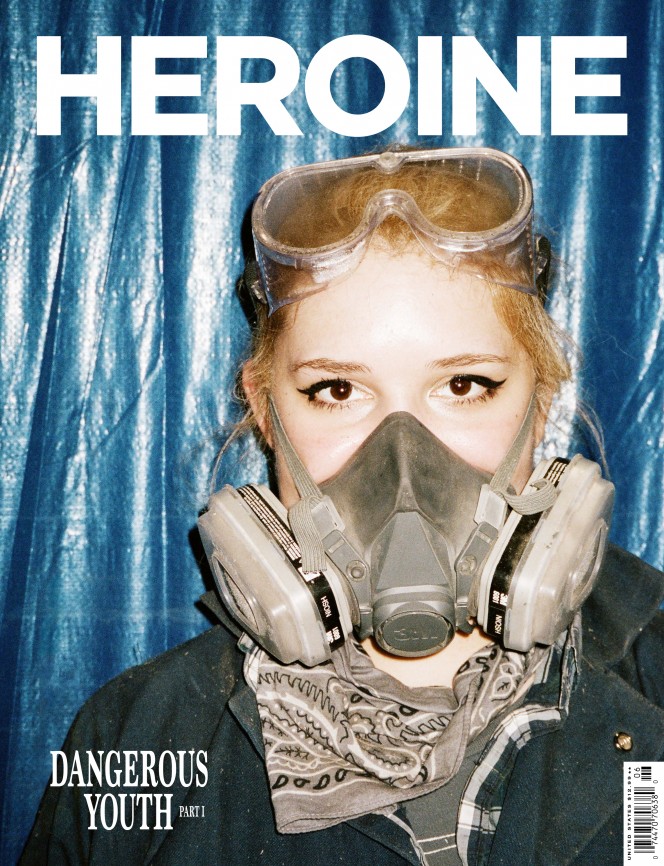 Inside the issue, an exclusive 8,000 word honest and insightful conversation with the designers shaping New York fashion: Jack McCollough and Lazaro Hernandez of Proenza Schouler. The pair talk about their journey from graduates to dominating the scene State-side, how their collections morph from sketch to runway, and the challenges of growing a two man team into hundreds. Also, we shoot the collections of six young Parsons graduates who are setting the bar for 2017 – they tell us what drives them forward in a turbulent and uncertain fashion climate.

Brad Elterman shoots Grace McKagan of unapologetic five-piece The Pink Slips, while Clem Creevy of Cherry Glazerr contemplates deleting all of her social media, and Elias Bender Rønnenfelt calculates how to box wild sounds for his new album. Three rising designers, LRS, Alyx and Vejas explain their diverse outlooks. Plus we introduce Naomi Scott, the British actress taking on Hollywood in 2017 as the Pink Power Ranger in this Spring’s blockbuster.

We introduce a new, ongoing series of interviews entitled State of the Union in both HERO and HEROINE – current affairs through the voices of leading thinkers in their respective fields, including Ilhan Omar, the first Somali-American Muslim woman to become a State Representative in Minnesota, and Dr Guillem Anglada Escudé, the astrophysicist researching the possibility of life on planets like our own.

Plus more than 300 pages of fashion and interviews, including Anna Victoria Best shooting Sudanese model Grace Bol in a stark, honest studio story, Paolo Zerbini and Patricia Villirillo commencing their Polish custom car adventure – RPM – that concludes in HERO, and senior contributing fashion editor Steve Morriss and editor in chief Fabien Kruszelnicki collaborating on N.A.S.A., a story that writes a dark love letter to the future, with model Amandine Renard.