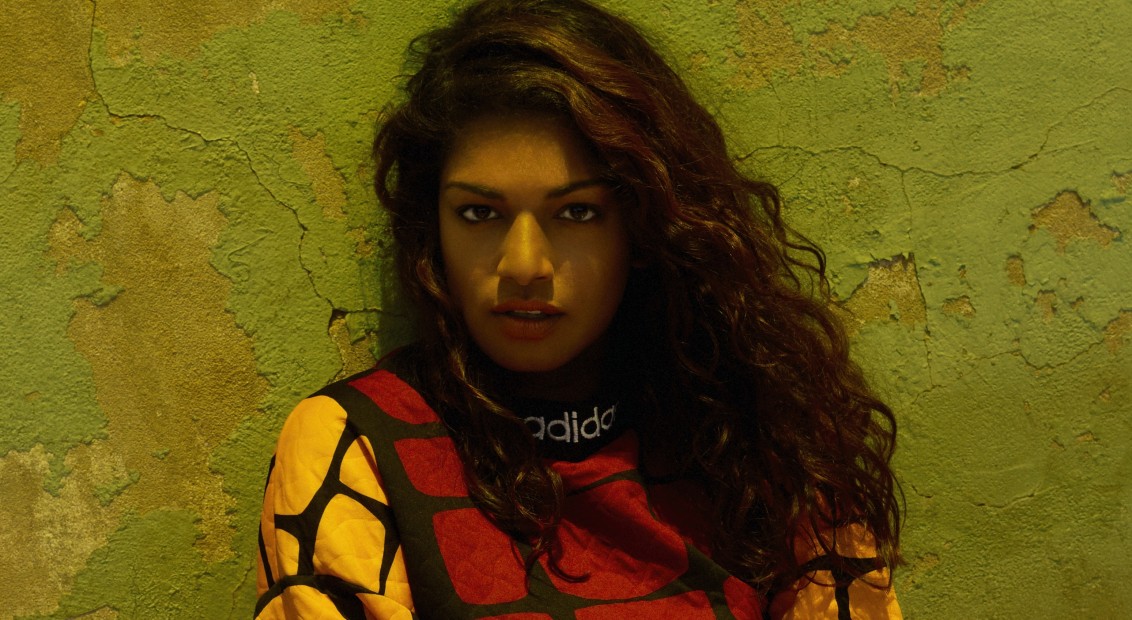 It has been revealed that M.I.A. will curate the 2017 edition of Meltdown festival at London’s Southbank Centre this June.

“For me this Meltdown will be about putting on a musical week that shows different types of music which have inspired each other to exist,” M.I.A. said in a statement. “Genres that support other genres, redefining the concept of a melting pot. Respect the history, don’t live in it. I plan to bring together music’s best forward thinkers who have contributed to all our lives. When music acts as inspiration, it’s boundary-less.”

#MELTDOWN is letting me take ova @southbankcentre to make noize this June! Hopefully I get to bring the noize with all my FAVS. pic.twitter.com/ySXVT3zhsT

Assembling the 24th annual Meltdown, M.I.A.’s lineup is yet to be announced, but she has suggested fans send tips. With past collaborators including Diplo, Christina Aguilera, Madonna, Nicki Minaj, Kanye West, Jay Z and Lil Wayne, the musician’s line-up is bound to be A-list.

Bengi Unsal, the Southbank Centre’s Senior Contemporary Music Programmer, said, “In a progressively polarised world, we are now appreciating those that don’t fear standing out and those that defy moulds. M.I.A. is fearless in the way she pushes boundaries and makes music that is so refreshingly original that it effectively doesn’t age.”

Alongside the Meltdown news, she’s also teasing the release of a new video Powa.