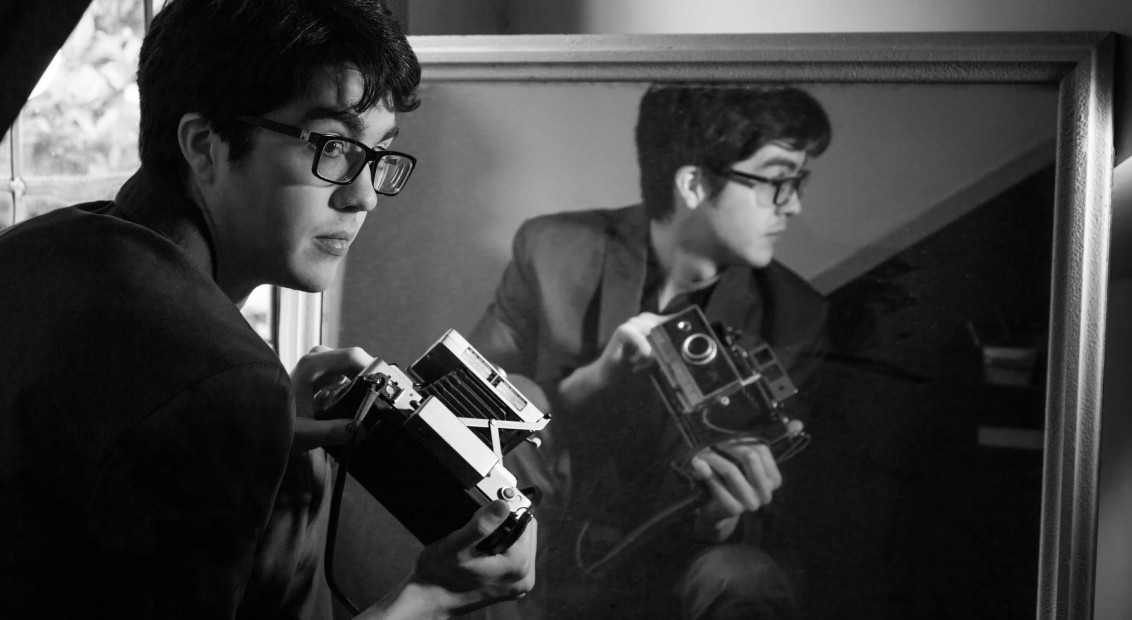 If you’re tuned into the indie band circuit, you may have heard of Car Seat Headrest, a four-piece outfit with a life of its own. The band’s meteoric rise has come in line with a summer of rave album reviews and back to back gigs (tonight’s Toronto spot marks more than 50 since May), but what you might not know is that until recently, CSH was a one man band.

Originally the moniker of Virginia-hailing musician Will Toledo, just last year Car Seat Headrest stretched as far as a Bandcamp page and 11 albums of lo-fi bedroom confessionals recorded alone before graduating college. At 23, Toledo’s conversion to critically acclaimed musician with a three-album contract has made him a poster child for today’s aspiring musician formula: (productivity + skill) x the magic potential of the internet.

Toledo’s official studio debut actually follows Matador Records’ 2015 release of his compilation album, Teens of Style, a kind of intro to the young musician’s intimidating back catalogue for those less familiar. Teens of Denial continues Toledo’s essays on such topics as banality, parties, anxiety, existential crises, the search for meaningful porn. An absurd interplay of references help to render these ideas, from orcas to Eraserhead to Wikipedia to William Onyeabor, all curated with the equal opportunist stylings of a Tumblr. The sound is also big. Centred on Pavement, Guided by Voices and Dinosaur Jr, with space for Pixies allusions, a revised lyric from Dido, or a pseudo-orchestral movement to tumble out.

On the day of our interview, Toledo speaks from the middle of their North American tour. In an act of cinematic pastiche, their van has just broken down along the way of an eight hour drive between Salt Lake and Denver, but true to form, Will is on point. 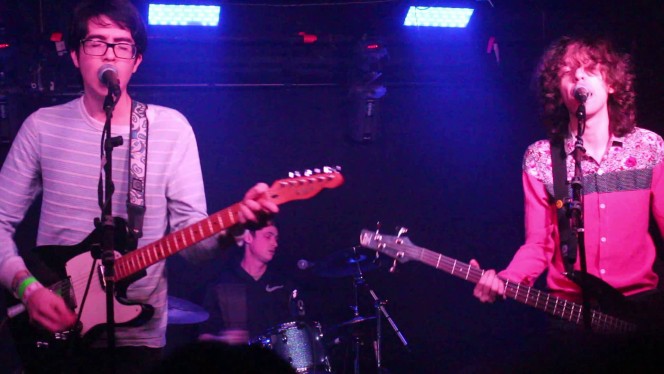 Kinza Shenn: Can you talk to me about the concept behind Teens of Denial?
Will Toledo: The whole album was my attempt to create an idealised rock record. It took form over my senior year of college. It was a transitional year for me, where I was finishing up at school and not really sure what else I was going to do. That’s what Teens of Denial deals with, the idea of trying to move onto a new period in your life, and struggling with that.

KS: Do you still feel like you’re in this intermediary phase?
WT: No, I moved on from it by finishing the album. That’s usually the way it works. So I think I’m in a better spot now, or at least a different spot.

“In college I was in the radio station and there were a lot of cooler-than-thou people there who would disdain music that was popular just for being popular, and I never really liked that attitude.”

KS: Can we talk about the song Joe Gets Kicked Out of School for Using) Drugs with Friends (But Says This Isn’t a Problem)…
WT: For me it’s about exploring irony or resistance to pop culture, not for me personally, but looking at it from the social perspective. In college I was in the radio station and there were a lot of cooler-than-thou people there who would disdain music that was popular just for being popular, and I never really liked that attitude. There’s that sort of a presentation on Teens of Denial, of the idea of existing in a community that is very antisocial in its own way. It’s hard to reconcile those two thoughts.

KS: What kind of popular music are you listening to now?
WT: I really liked Kanye’s The Life of Pablo and Frank Ocean’s album. I’ve been listening to some EDM stuff. I don’t listen to Skrillex regularly but I think what they’re doing within music is interesting. And David Bowie, although he’s less pop but rather, a genre all of his own.

KS: Conversely, are there any unsigned artists on Bandcamp you’d recommend?
WT: We’ve been doing some shows with Stef Chura. She’s kind of unnoticed but I think she’s a great singer and songwriter. There’s a band called Dicktations from New York. They have a record called H*ckhound which I really like.

KS: Lyrically and aesthetically, I think your music could be defined by how far-reaching its allusions are. As someone whose public image is so tied to the internet age, it makes an interesting parallel to our generation’s methods of engaging with culture.
WT: For me it’s striking a balance of making these references and making stuff that is more accessible beyond that. I don’t want to make something that can only really be interpreted through the 21st-century lens, I would like it to be more universal. But it is important to have that specific social context as well.

WT: As far as the cultural references go, that’s a norm for a lot of artists of my generation. Rap and hip hop does that, and most of the new art that I see is also very specific to 21st century. It’s more common than trying to write music that can appeal on a universal level, because you start out with the specifics in your own life, not really knowing what a universal experience is. If you’re an artist, and especially if you’re a good artist, you start off with these narrower references and try to build something larger with it. At least, that’s what I’ve been trying to do with my music.